Mercku is offering some innovative features with their crowdfunded WiFi systems.

Wifi is almost a human right at this point considering just how dependent our society is on its functioning. But let’s face it, anyone who’s struggled to send a tweet while at a convention or gone to Starbucks to send that email rather than struggle with their ISPs router can tell you that it sucks. Having one central access point for wifi is great for wood structures, but for apartments and concrete buildings.. not so much. Also, consumer networking equipment is often created to a ‘just enough’ spec, so anything outside of normal operation and it just can’t cope.

One way to fix the myriad of issues Wifi struggles with is by setting up a mesh network. Using one main WiFi router and multiple satellite nodes, to both optimize throughput and stability of the network.

Mercku might not be a household name yet, but you probably have one of their designs in your pocket. That iPhone in your pocket? The antenna is an iteration of the original design one of Mercku’s founders created in 2004. So they’ve got the chops for the task, how about the device? 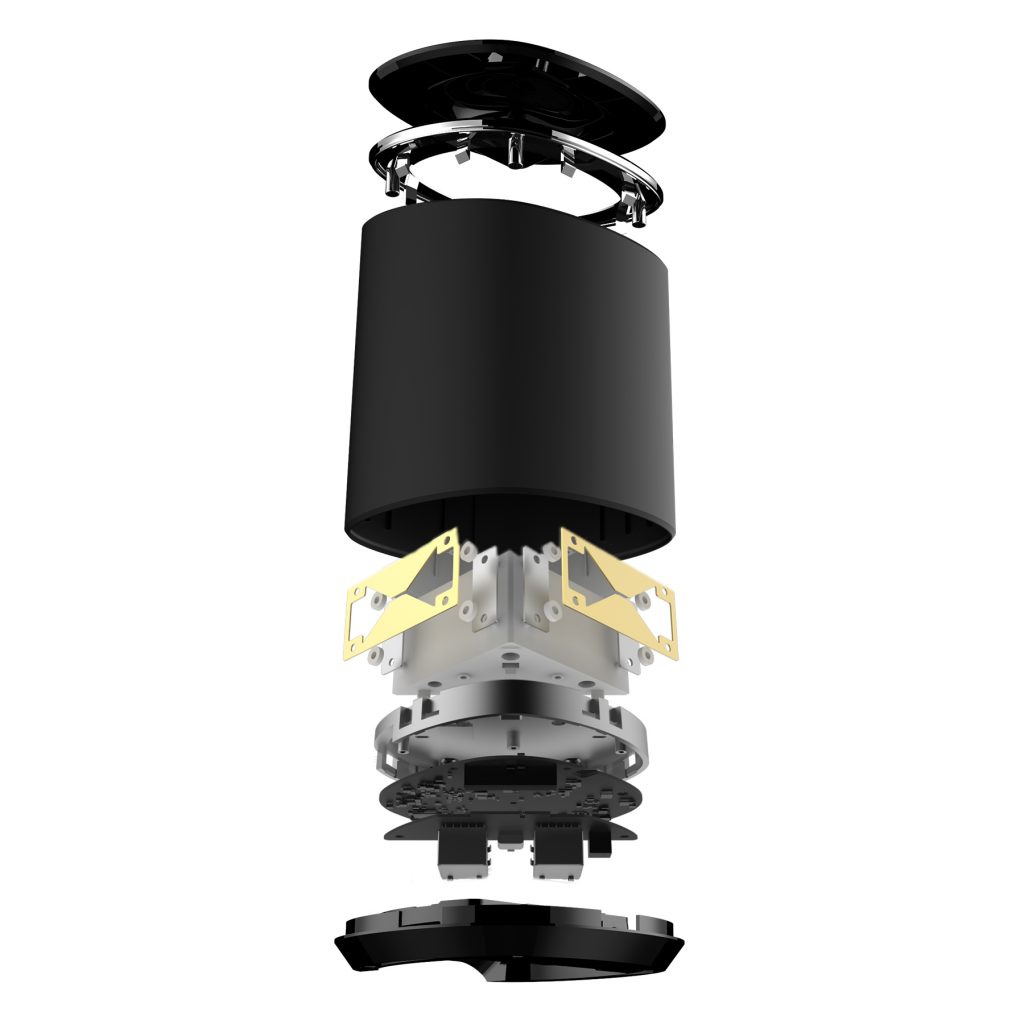 Well, it appears they’ve got that too. Mercku wanted to make a device that not only works well but also looks great on display. The M2 Hive has already Silver awards from A’ Digital and Electronic Devices Design Award in 2018 for its app, Hive system, and the router itself.

All configuration is handled by the M2 app, available on both Android and iOS. This app well deserves the design award, usually, these things are badly designed afterthoughts to the web interface on the router and are practically useless. The app also adds things like parental control and adds network security using algorithms approved by the NSA.

“M2 Hive offers the speed, connectivity, simplicity, and control that the modern day home requires. As our homes become smarter with technology such as voice assistants and connected thermostats and demand on our bandwidth increases with streaming services, online gaming and downloading, current Wi-Fi systems just aren’t keeping up.”

The M2 Hive has tested at nearly twice the industry standard for WiFi network equipment, which is phenomenal. Even the Tier 1 players with more expensive equipment were left in the dust. 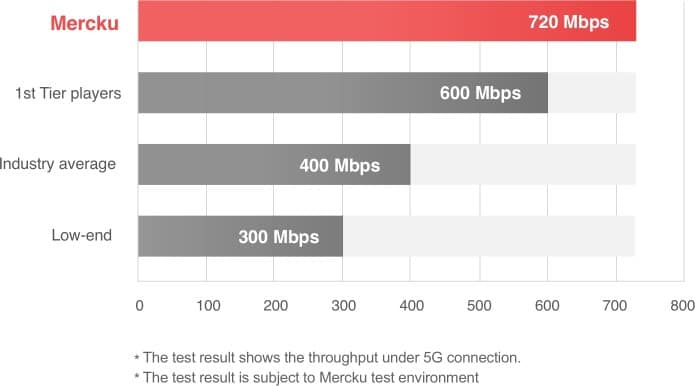 I’m really intrigued by this, I have a lot of IoT devices, gaming consoles, etc on my home network and even with a gigabit fiber link, my WiFi struggles. The M2 router has been designed from the ground up to be better and if anyone can make wifi better, it’s the person who designed the first iPhone antenna.

Instagram will finally let you make posts from desktop