This new racing game from Microsoft is silly, but at least it’s free to play

Not really sure why this game exists, tbh.

Microsoft has quietly released a first-party racing game for Windows 10 that is free to play and only requires a mouse to play. The game, Miami Street, was developed by Electric Square and is a very basic look at the racing game genre.

Unlike Microsoft’s other racing series, Forza, Miami Street uses very, very simple mechanics to race opponents around the various tracks. In fact, you don’t even need a controller or keyboard to play, only a mouse, as the only two controls are gas and break. Yeah, it’s as ridiculous as it sounds and I’m honestly not sure why it exists.

Mobile games like CSR Racing give users more control than this title, but I do understand that sometimes games aren’t made for me. 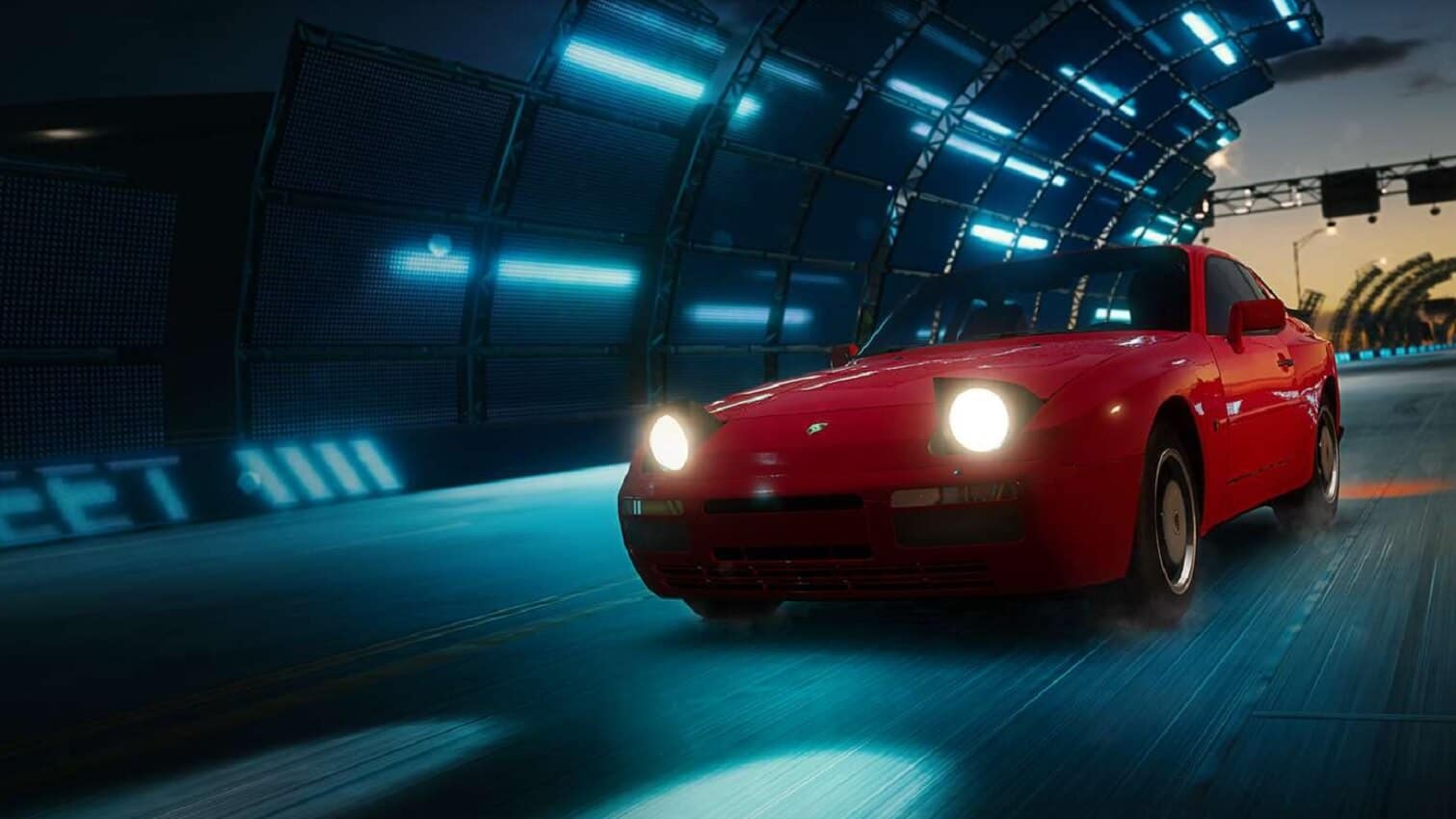 That said, the developers have stated they were looking for something that gamers could pick up and play basically anywhere. Which is very true for Miami Street, which was developed for Windows 10 devices, so no expensive GPU from Nvidia or AMD.

We’ve got some exciting news to share. We proudly announce Miami Street, a project that Electric Square has been working on with our partners at Microsoft Studios. Developed to be played on any Windows 10 PC device, Miami Street is a new kind of racing game, built for a broad audience who love easy to pick-up-and-play experiences. As we continue the development of Miami Street in the months ahead, we will begin releasing the game in limited regions for testing and player feedback.

According to Windows Central, it is possible this is being used as a testbed title for the upcoming Surface Andromeda OS.

The game is currently in limited release, but Electric Square states they are releasing it to more regions in the Windows Store.

Does this game seem as ridiculous to you as it does to me? Please confirm my doubts in the comments.