What are micro and pico cells? 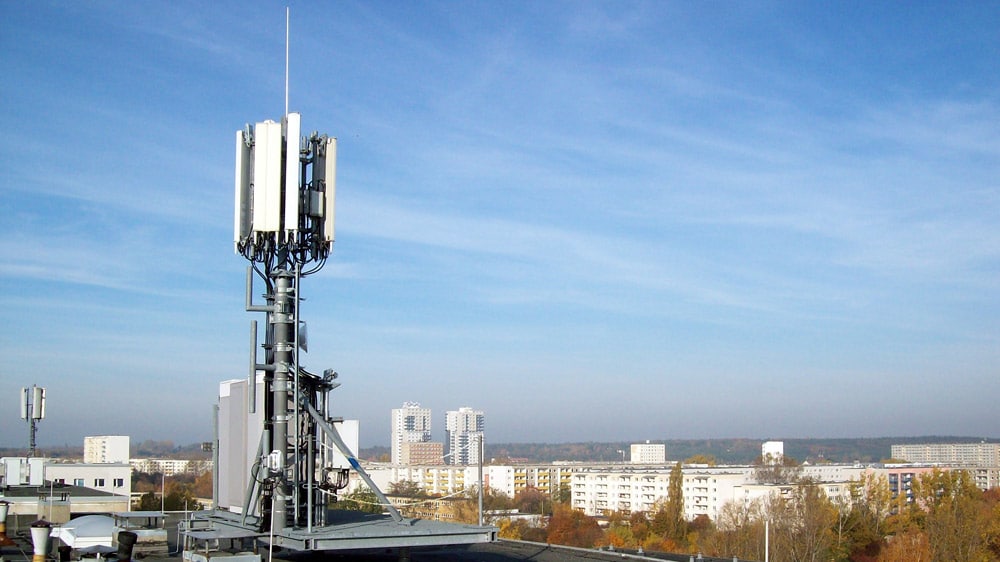 According to the latest research from Ofcom in 2016 it was recorded that 93% of adults own/ use a mobile phone with 71% of those being smartphones. On top of that there are 33.2 million fixed landlines. With the phone networks ever growing and the demand for faster network speeds, it is no wonder that the government have promised by 2022 to extend mobile coverage further to 95% geographic coverage of the UK.

As the mobile phone network is set to expand, it can be interesting to know exactly how mobile phone masts work. In particular, the different cells which can be used to provide the best network coverage to the UK.

Here, APWireless discuss the use of Micro cells and PicoCells:

Mobile Phone Networks And Different Types Of Base Stations

Using base stations, mobile phone networks can connect users throughout the UK. Dependent upon location base stations can be located only a few hundred metres in major cities to meet the demand, or several kilometres apart in the countryside.

Depending on the purpose of a site, mobile phone companies can install different types of base stations including macrocell, microcell and picocell. Macrocells are bigger mobile phone masts which can be installed to increase coverage across larger areas. However, for those areas that need better coverage, micro and pico cells are installed.

What Are Micro Cells?

For small areas of coverage, a microcell is used. These cells tend to be mounted at street level on the external walls of existing buildings as they look like alarm boxes on the front of buildings and can give network coverage to a small focused area. They can provide additional radio capacity where there are a high number of users such as in cities and towns.

They are still fed into from macrocells (bigger phone masts) but work better for small focused areas because they can cope with a higher demand.

How Do Picocells Work?

Picocells cover a typical radius of around 200m including high rise buildings, hotels or car parks. They provide a more localized coverage than microcells which is why they are regularly used inside buildings where the coverage is poor and there are a high number of users.

The antennas for these picocells are normally mounted on the inside of buildings on walls, ceilings or in ceiling cavities.

These three different types of cells are affected greatly by physical terrain and man-made obstacles. This can include everything from buildings and hills, to people, furniture, and trees.