No, this isn’t Microsoft showing off its HoloLens tech again. 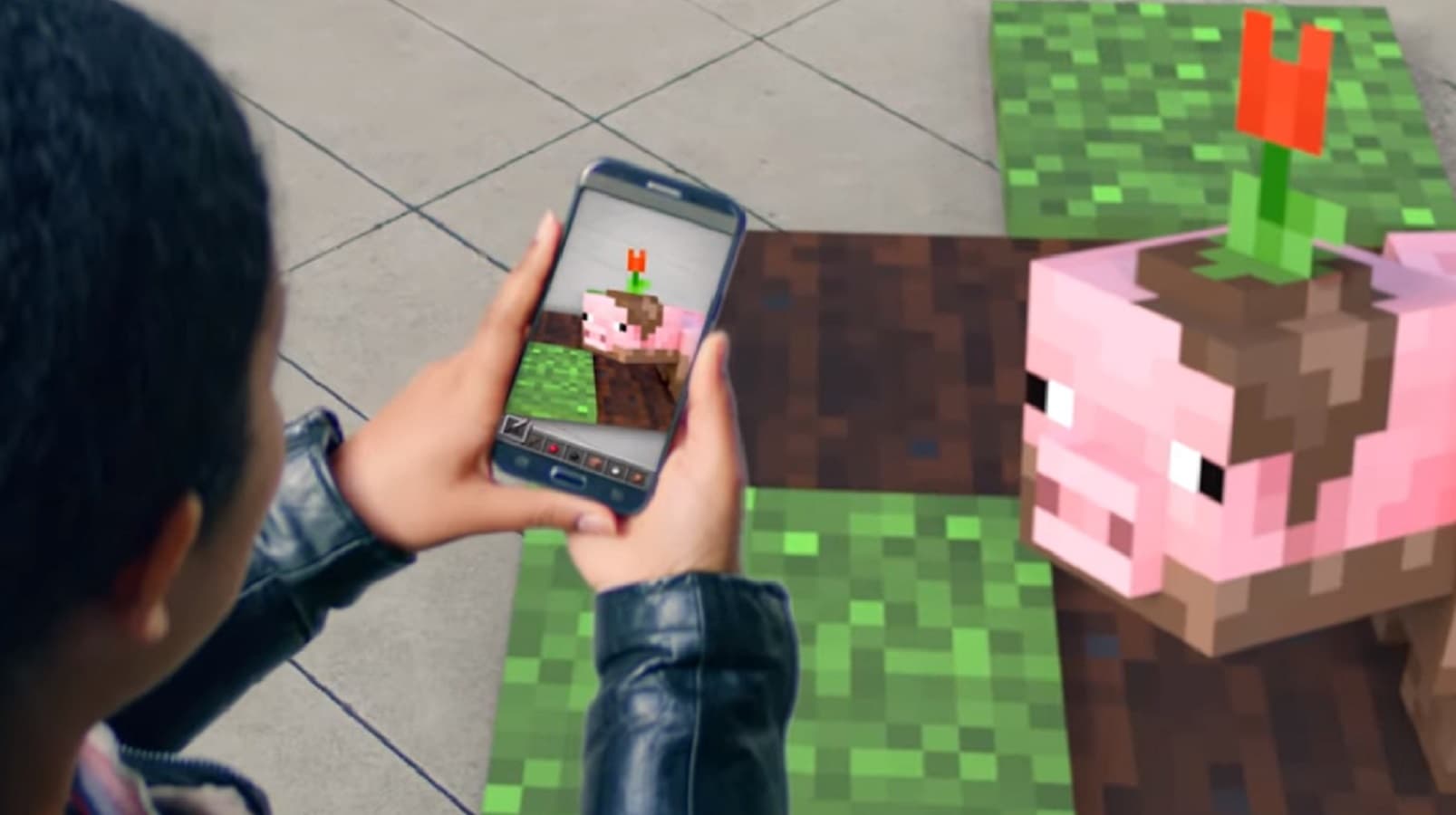 I don’t really like AR games. The technology is cool, no doubt, but actually playing games in AR is more of a chore than anything. Even in Pokémon Go, a game I play daily, the first thing I did was turn AR off, but maybe Microsoft will be able to change my opinion in the near future.

The company is teasing a Minecraft game for phones that uses AR to put you into the digital action. Almost nothing is known about it, but you can watch the teaser for yourself below.

As you can see from the trailer above, there is very little shown that gives us any information as to what the game will actually be about. We simply see some pigs and villagers chilling on the sidewalk and that’s about the extent of it.

One portion of the video at least hints at when we can learn more, saying to tune in on May 17 to learn more at Minecraft.net. The date does hold some importance, however, as it released ten years ago, on May 17. There is also no indication as to what devices we should expect this game on, but I imagine it will be both Android and iOS.

This isn’t the first time Minecraft has been used to show off the power of augmented reality, with the company using the game as an example for its HoloLens technology way back in 2015.

What do you think? Interested in seeing what Microsoft can do in the AR space with the game? Let us know down below in the comments or carry the discussion over to our Twitter or Facebook.