Mobile devices and online casinos: new advancements and the best devices for gaming

Online casinos are transforming in so many ways thanks to the mobile revolution. 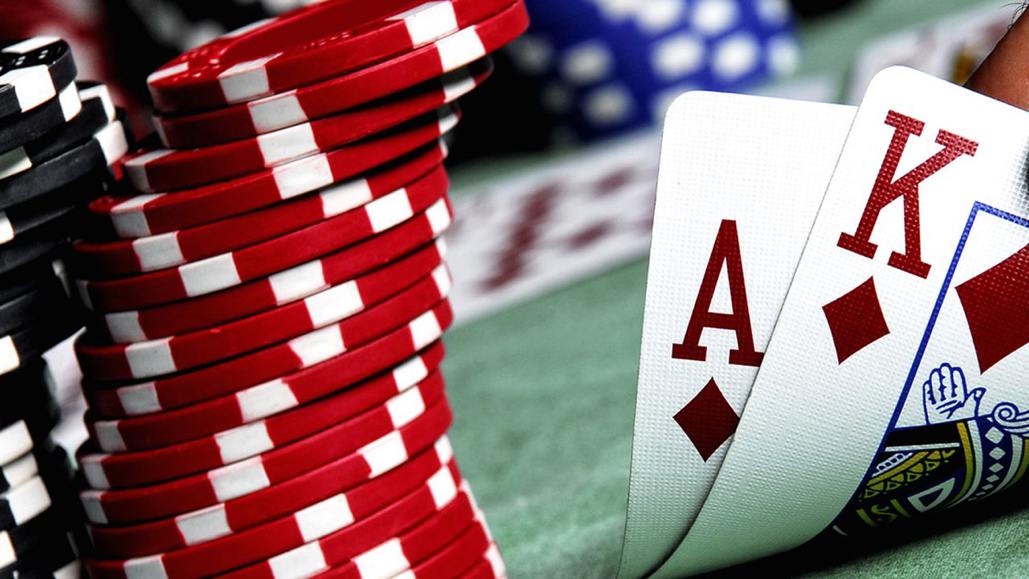 Online gambling was originally designed with full screened computers in mind but over the years, avid gamers moved farther and farther away from this household staple device and instead towards mobile devices that allowed them to game on the go.

However, at that time most gaming sites were unable to keep up with the demands of an ever growing platform unlike some of the top us online casinos, who offered the option to play these games from mobile devices. Even the best casino online at one time struggled to keep up with the changes to how players accessed their sites and how this game play could translate to devices across the board.

Over the past couple of years, great advancements have been made in the world of gaming, now the best casino games are now very popular due to the fact that they are highly entertaining and because of the gaming companies using state of the art technology to create their games.They began to realize that games that were only accessible to computer users were becoming obsolete. So they set out to make gaming more versatile and attainable on the go, through mobile devices that not only increased game play enjoyment but also increased site-wide activity which led to larger payouts for players. Primitive games like bingo were the easiest to convert to the mobile model but slots, scratch offs and other player favorites quickly followed suit to create the best online casino experience that we know and love today.

Games That Are Still in the Works

While many casinos have already tackled every online gambling game in their arsenal, others are still falling behind. Poker is notoriously the most difficult game to convert to mobile devices. This is due to a bevy of obstacles, however, mostly because there is a great deal of items that must be depicted in the screen. This can be trying when many mobile devices have a small screen. Other obstacles also stand in the way but those who have gotten mobile poker right have really excelled in bringing users into an experience that is never frustrating or too large for the screen.

The Best Devices for Online Gambling

Laptops and desktops are by far the easiest devices on which to gamble, however, they are not the most convenient by a long shot. iPhones are easily one of the more prominent brands for gaming online and mostly because developers cater to this best selling device due to its mass appeal. Making online gambling accessible to the iPhone made game play accessible to millions. Androids are also favorites for gambling on the go. Most phones that are not an iPhone are operated under Android software so this addition only enhanced the platform for spending lazy afternoons having fun and winning a little extra cash for a rainy day.

The best casino experience is quickly becoming one that is driven solely by your mobile phone. With further advancements being made every single day, we are only a short amount of time away from all games being accessible by your mobile device, allowing you the freedom to play from anywhere, on any platform for a seamless evening of gaming fun.