NearShore Technology on the benefits of USMCA on nearshore software development

NearShore Technology discusses how USMCA promotes nearshoring for American companies in all industries. 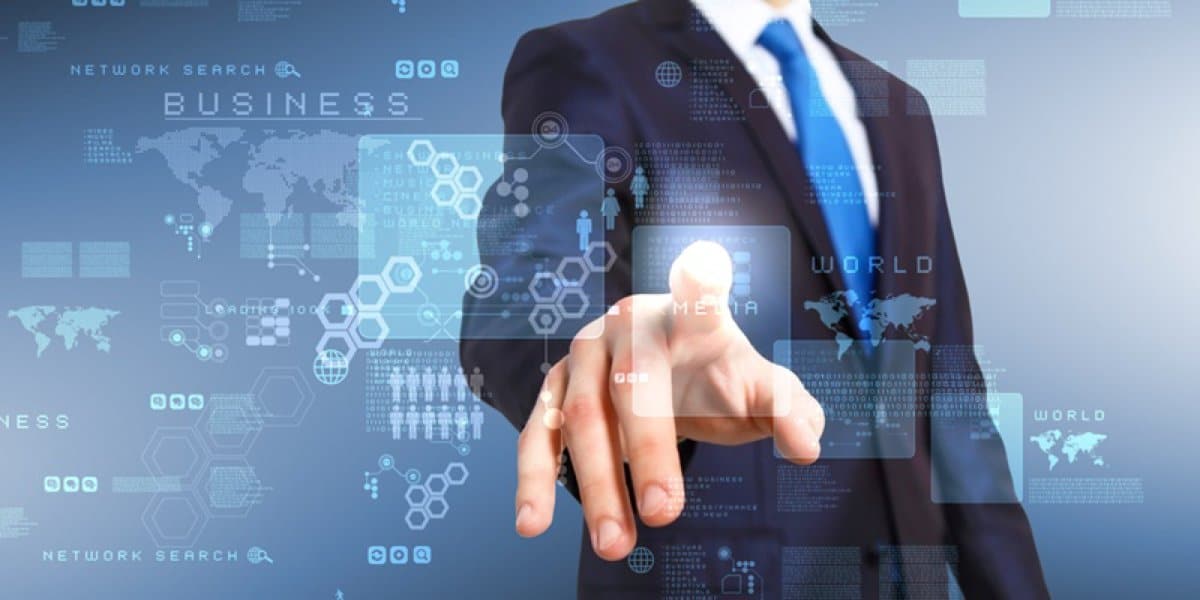 The USMCA (United States-Mexico-Canada Agreement) is the new North American trade agreement and is commonly considered to be the replacement of NAFTA. It indeed carries on much of the legacy of the earlier agreement.

However, as an agreement updated for the 2020s and beyond, USMCA is set to provide significant benefits to the nearshore outsourcing industry throughout North America. In this article, NearShore Technology discusses how USMCA promotes nearshoring for American companies in all industries.

How the USMCA Updates NAFTA

The USMCA was negotiated in order to replace NAFTA, which had been in place since 1994. While the Trump administration negotiated the new agreement in 2018, it was finally approved by the U.S. Senate and signed into law in the U.S. in January 2020. The original NAFTA agreement was primarily focused on the elimination of tariffs on various agricultural and manufactured goods.

The USMCA maintains much of the basic framework of NAFTA while updating provisions for specific industries, including automobile manufacturing and dairy production. Some of the most important provisions of the USMCA address intellectual property protections for digital products that were not addressed in NAFTA.

How the Nearshore Software Development Industry Benefits From the USMCA

In addition to generally promoting trade between the U.S., Mexico, and Canada, the USMCA cuts off many loopholes that Asian nations used under NAFTA to access U.S. markets through Mexico to the detriment of Mexican nearshoring professionals. In addition to restricting preferences to the member countries, there are several specific provisions of the USMCA that particularly benefit Mexican nearshoring developers in contracting with U.S. companies.

Preferential Trade Status Between the U.S. and Mexico For Digital Products

The USMCA addresses the free movement of data and digital products between the U.S. and Mexico in a comprehensive way, promoting local national trade much more effectively than NAFTA. The new rules open digital trade further by prohibiting tariffs or other trade barriers by either country for software, data, and other digital products. Mexico thereby becomes the only country with preferential digital trade access with the U.S. Also removed are any data localization restrictions, which opens up nearshore providers for cloud computing development and services. Developers in Mexico are not restricted from using cloud services anywhere in the U.S. in developing or managing software.

The previous mismatch between the U.S. and Mexico in protecting IP rights caused the potential for risk of loss when working with nearshore developers, as theft of IP or unfair competitive acts might not have been addressable under the jurisdiction of Mexican law. Under the USMCA, U.S.-based companies are able to avail themselves of the same standards of IP protection available in the U.S. Standard copyright protections for software developed for U.S. companies have been extended to 75 years after the first use and dissemination of digital products. The USMCA also establishes a Committee of Intellectual Property Rights that coordinates the enforcement of IP rights for digital products that move between the U.S. and Mexico.

For advanced outsourcing projects that benefit from work-related travel to the U.S., the USMCA gives strong preference to Mexican software professionals not available to other countries. Work visas for Mexican professionals do not carry a date restriction and can be applied for any time of the calendar year. Unlike traditional H1B visas that are strictly rationed and only issued in October each year, developers, programmers, and engineers from Mexico can be authorized to freely travel to the U.S. to meet the needs of local clients and contractors.