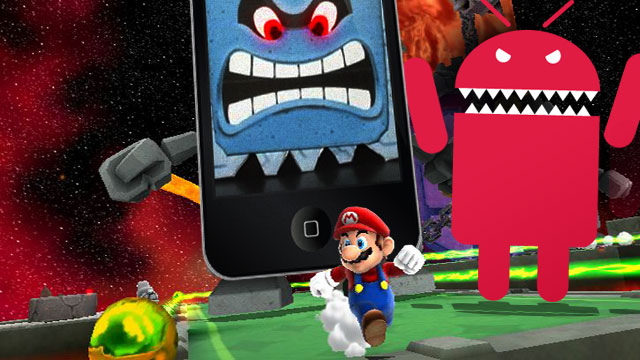 Even though CEO Satoru Iwata said that he will not reveal Nintendo’s next console, codenamed NX, until 2016, we are already learning key details about the device. According to a report straight from Japan’s well-respected business newspaper Nikkei, the NX will run Android OS.

At the time Nintendo announced its decision to enter the smartphone games market through a partnership with Japanese online giant DeNa, the company mentioned that it would “develop a new core system compatible with a variety of devices including PCs, smartphones and tablets.” It makes one think that the NX could be one of such smartphones or tablets. 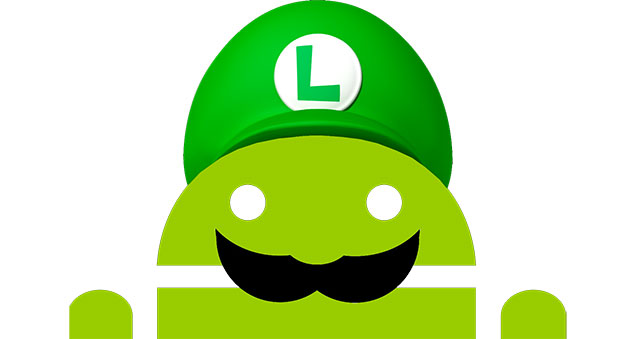 An important issue that Nintendo is expecting to tackle by allying with DeNa is to reduce the costs from developing titles specifically for Wii U. Instead, an Android device could provide more accessible and widespread tools for developers.

In the same press conference in March, Iwata explained that the NX represents a “brand-new concept”, so we can still expect anything from Nintendo. We don’t even know if the console will be a handheld or a home console. The element of surprise is one of Nintendo’s strengths, but let’s hope it lives up to the hype, unlike the Wii U‘s ailing track record.

Update: Nintendo denies upcoming NX console will run on Android after all