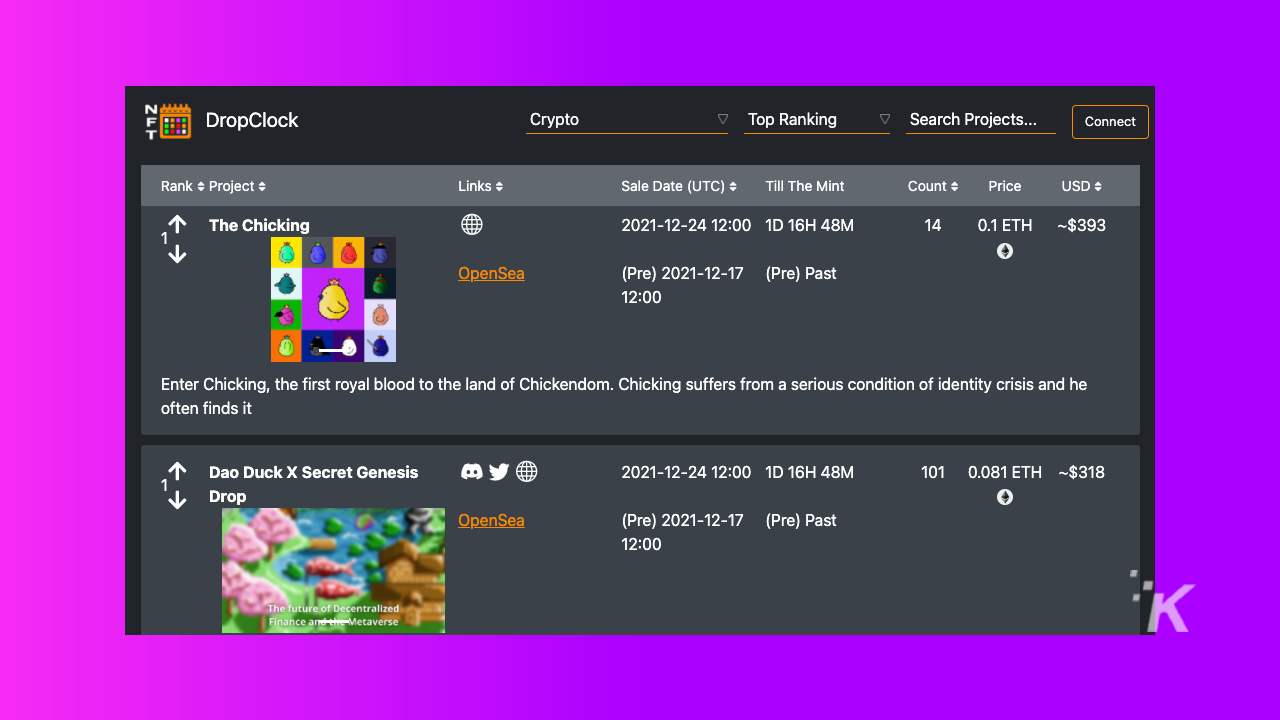 The rising popularity of NFTs is unlike any that has been seen before. In 2020, the total NFT sales value came up to $250 million. In the first quarter of 2021, the total sales have surpassed $2 billion.

This exponential increase in the demand for the digital asset may seem hyped to some, but there is no denying the impact that NFTs have had on the online community.

But, now that the total sales have crossed $10.7 billion in the third quarter of 2021, almost 700% more than the previous quarter, some security concerns need to be addressed. NFTs and cryptocurrencies have been subject to various scams over the past year.

One such example can be seen in the form of ‘Evolved Apes’, an NFT project that claimed it contained over 10,000 NFTs. Each NFT would also act as a character in a fighting game, where winners would earn rewards in Ethereum cryptocurrencies.

But, once the NFTs were purchased, the anonymous developer disappeared one week later, along with approximately $2.7 million or 798 Ether.

The blockchain technology detected a trail left behind by the developers that revealed the huge sum that had been taken from the investors because of its transparency.

But because the blockchain also offers anonymity to its users, the owner couldn’t be identified. This allowed the developer, now known as Evil Ape, to disappear off the grid without having paid the NFT artist.

This is just one of the thousands of scams that have been explained. Hacks and data breaches are only becoming more common, and as the global value of NFTs crosses $50 billion, NFT owners need a quick solution to keep them away from future scams.

NFT calendar websites are the newest entry in the NFT market. NFT calendars list the ongoing and upcoming NFT projects that users may be interested in.

In the sea of all the NFT calendars, one website offers not only a list of upcoming projects but also a report of NFT scams, NFT rug pulls, and NFT honeypots. This is done by the NFT Drop Clock.

The NFT Drop Clock Calendar www.nftdropclock.com has taken the concept of informing users about NFT events of all existing cryptocurrency blockchains and NFT marketplaces, while also considering their safety.

A spokesman from the NFT Drop Clock Calendar website stated:

“NFTs aren’t going anywhere. So, all we want to do is ensure that they don’t fall for any scams and avoid investing in the wrong place. We are also in talks with the NFT WatchDog. We hope to partner with them and start to run NFT project smart contract security audits that will give full protection to investors on those NFT projects or Token IDO.”

You can visit the NFT DROP CLOCK and can browse through their updated category that lists NFT rug pulls. Their unique take on the NFT calendar has provided users with a simple solution to beware of the various scams online.