NFT roundup: A look at recent developments in the NFT space

Here is a roundup of the most popular events from the world of NFTs. 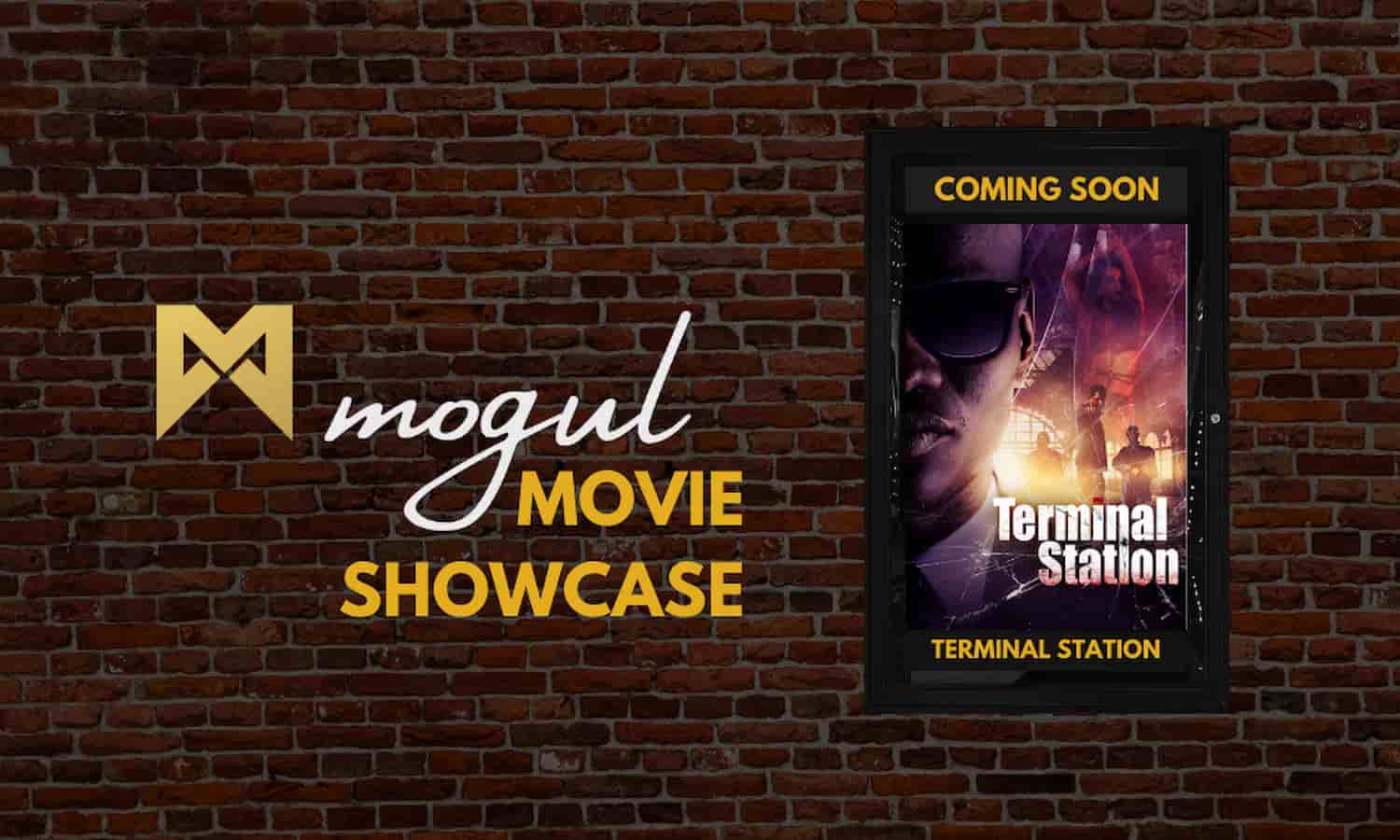 The NFT market is growing exponentially. New projects are emerging in many NFT-centric initiatives that are bringing droves of fans to the blockchain and crypto landscape. From soccer players to contemporary artists and even billionaire Mark Cuban, people from all walks of life are getting in on the action.

As activities around the NFT space reach fever pitch, here is a roundup of the most popular events from the world of NFTs.

Movie Teasers Made of NFTs

In a first for the film industry, the official teaser one-sheet of “I’m Your Man,” an upcoming film from Bleecker Street Media, was turned into an NFT for a sweepstakes giveaway on digital collectibles marketplace platform Chronicle. The NFT will be the first issued on the new Chronicle marketplace.

I’m Your Man, a movie said to blend elements of science fiction, comedy, and romance, is set to be released on September 24th. The sweepstakes for the one-sheet NFT are open now. Those interested in participating can visit Chronicle.

In collaboration with INFLUXO, a creative studio for NFTs and an NFT marketplace, legendary soccer player Ronaldinho Gaucho will be launching new NFT collectibles. The former FC Barcelona and AC Millan star will launch six collectors’ cards that fans can buy for an unspecified amount.

Fans who collect all the six cards in the package will stand a chance to receive an additional NFT card through an airdrop. This extra NFT will also serve as a sweepstake where fans stand the chance of winning the NFT, giving them a ticket to spend two days at a five-star hotel with the star soccer player.

For the first time, movie fans got the chance to participate in a blockchain-based vote to determine which film receives financing from decentralized film studio Mogul Productions. Three films, represented as NFTs on the Mogul platform, vied for votes: Terminal Station, MR-9, and Devilreaux, with Terminal Station coming out on top. All three films met Mogul’s requirements of having A-List on-screen talent, experienced producers and directors, and an imminent distribution deal.

Terminal Station, directed by Keoni Waxman will tell the story of a retired hitman who must protect a woman running away from her husband, an ex-Mafia boss.

Another professional athlete who has recently made a debut into NFTs is Tyson Fury. The 33-year old British professional boxer auctioned an NFT illustration of himself with his two championship belts over each shoulder titled “Gypsy King,” which sold for 987,000 USDT on HoDooi.

The NFT was part of a collection of five other open-edition NFTs priced between 250 USDT and 1000 USDT.

AlchemyNFT has raised funds for AutographNFT, a platform that enables NFT based autographs. Ethereum’s Vitalik Buterin has already made his first NFT-based digital autograph on the project’s beta launch. AutographNFT is designed such that NFT creators approach public figures and offer them money to create an NFT of their autograph. The public figure can choose to donate the profits from their autograph to charity.

As it seems, a massive wave of NFT adoption is about to hit the world of soccer as fans are known to remain loyal to their team’s growth and success. The most recent news is that of Argentine soccer star Lionel Messi, launching his own collection of NFTs.

The soccer star’s NFTs were designed by BossLogic, a digital designer based in Australia, and will portray Messi as a king and Greek titan with the title “Man from the future.”