Notebooks, netbooks, and ultra-mobile PCs – what is the difference?

They are not created equal. 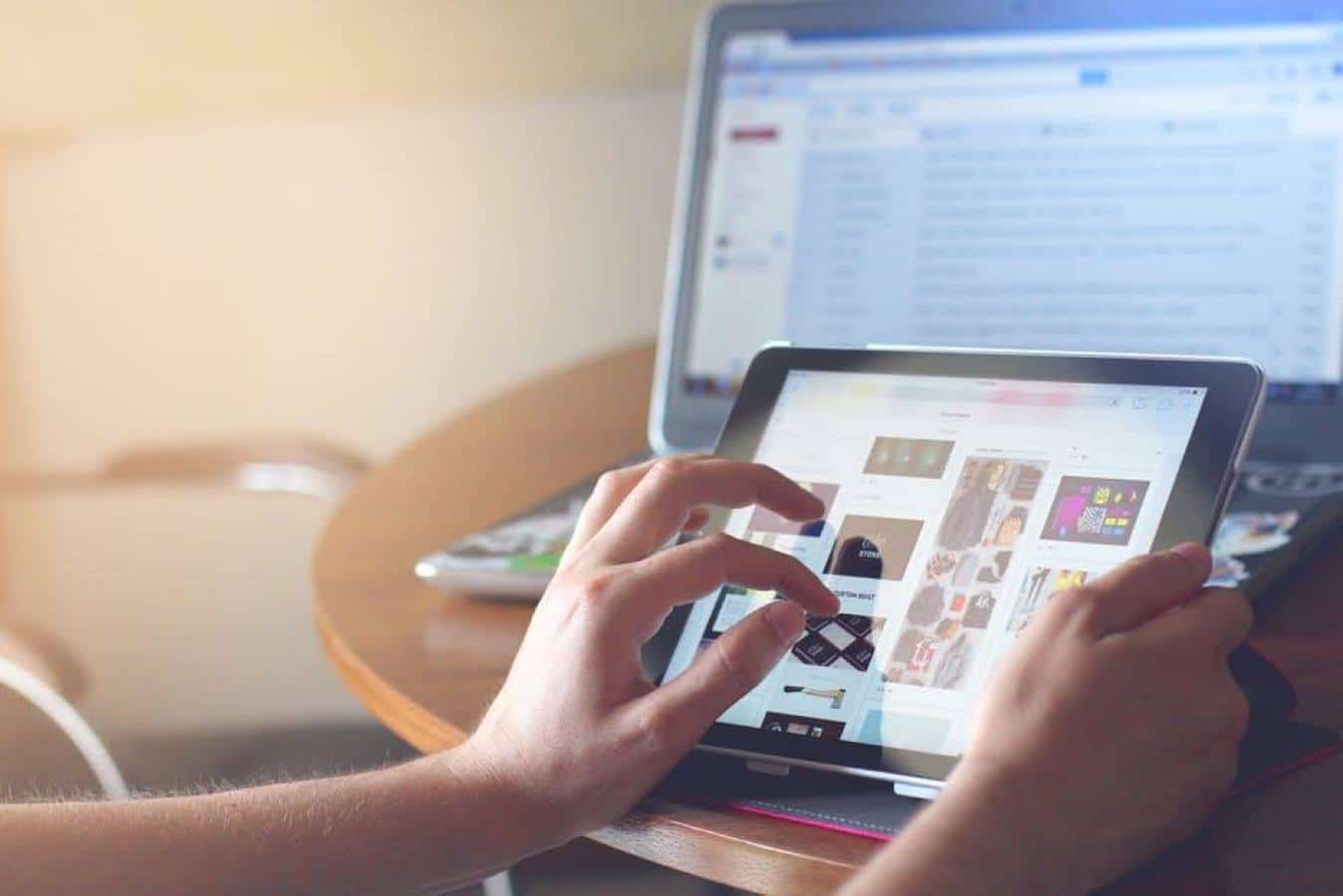 To understand the difference between notebooks, netbooks and the latest ultra-mobile PCs, we will have to go back in time a little. It all started at the time when modern desktops were used the most but, eventually, we started making the change to laptops, as we found ourselves much more mobile.

Further, the digital world continues to get bigger. Devices become smaller. We become agile. Our office is found in our handhelds. Now, notebooks, netbooks, and ultra-mobile PCs are replacing traditional laptops. And, ultra-portability is shaping the future of modern devices.

Having said that, the only question remains, are the notebooks, netbooks and ultra-mobile PCs the same? Or they are different? Admittedly, they are different in many aspects as they serve different purposes to slake the versatile urge of this existing digital ecosystem. So, let us define these devices in the first place.

These devices are similar to full-blown laptops in its processing speed, display features, power backup, and robustness. The only difference is that notebooks are smaller in their dimensions(thus, a smaller display screen) and lighter in comparison with laptops having the same features.

So, as the name says, notebooks are nothing but smaller and lighter laptops. Best examples of notebooks are MacBook Air 2018, HP ENVY 13, Dell XPS 13, Acer Chromebook 514 and others.

Netbooks are smaller notebooks with diminished features. As the name says, these devices are optimized for simpler tasks like web surfing and document editing.

These devices have low processing power, smaller and mediocre display screen, thinner and lighter than a regular notebook. Best examples of netbooks are Sony VAIO, Lenovo ThinkPad x120e, Acer Aspire One, and alike.

These devices are a miniature version of a pen computer. UMPCs are handheld devices that can run Windows OS. A dream device for the touch happy hobbyists. But, these devices offer better processing power.

There is a lot of punditocracy about these futuristic devices which bring a notebook or a laptop at your fingers. A less weighted, smaller laptop in your hands which is powerful as a laptop and handy as a tab. The best examples are Microsoft Surface Pro, Samsung Q1 and others.

But these different niches of computing machines can also be analyzed in several other aspects.

Notebooks are like a concentrated laptop with an approach to bind it all within a smaller dimension. So, where a laptop comes with a screen size of 17 inches, there comes a notebook with a screen size of 12 to 15 inches. They weigh around  5 to 6 pounds and fall under the category of the 13 inches laptops, generally.

Thus, smaller in dimensions, thinner and lighter than a conventional laptop with having the same processing power or better. Thus, a bit more expensive than laptops.

When it comes to netbooks, they are weaker in processing speed but they are smaller and lighter than notebooks. Why? With time, people understand to believe that, they do not need to have a full-blown notebook as they do not require the heavier brain from a device for their simpler tasks. Simple web searching and a bit of document edit will do their job.

Generally, netbooks come with less than 12 inches display and they weigh 0.5 to 0.9 kilograms (around 2 pounds). Admittedly, netbooks do not have the bleeding edge features but they fulfill some specific needs.

Coming to the UMPCs, these devices do not follow the form factor of the conventional notebooks or netbooks. They are just simply handhelds but they have enough power to be your office assistant. These devices come with 4 to 7 inches display screen sizes and they weigh less than 1 kilograms.

When the processing power is concerned, the notebooks come with the full-fledged Intel latest processors as in laptops with a whopping 8GB or 16GB physical memory with large SSDs as storage memory. Moreover, they come with a range of graphics coprocessor to handle graphics-heavy games or programs. So, you can expect to blast through your multiple tasks with notebooks.

Netbooks lack this amount of processing power. These devices come with weaker processors like Intel Celeron or their kith and kins with a maximum clock speed of 630MHz or so. Along with that, the physical memory of these devices is also moderate which is around 4GB.

Lastly, the physical storage memory of these devices swings around 4 to 8GB. Thus, they come cheap. But, there is an upside of netbooks. Typically, they come with integrated cloud storage which is big enough to upload and backup your files.

Now, when it comes to the UMPCs, the processing power is strong. These touchscreen tablets come PCs pack with the latest processors like 8th generation Intel i5, and i7 with 8GB to 16GB RAM which offers you the same agility as you expect from a standard workstation. As a result, they are priced high.

How should we differentiate these devices for their applicability? LaptopDiscovery, a coveted name in the analysis of new and upcoming smart devices, has defined it in the best way: our versatile needs are mothering these devices.

If the notebooks are concerned, they are built for offering the same features as we find in larger laptops but in a smaller and lighter device which is more portable.

Likewise, netbooks offer less processing power but more portability as every office work doesn’t require heavy and bulky features like in notebooks or larger laptops. A travel blogger will like to travel with a minimal and light device that will serve his purpose. Thus, netbooks.

Lastly, when it comes to the UMPCs, they offer many features. They are handheld. They offer similar processing power as a traditional laptop, they have a retractable keyboard despite being a touch screen device. Also, they offer a better battery backup as their manufacturers know that a portable device is way better than a luggable device.