Online economic tech trends sure to grow in the next decade

The modern world is changing the way we use tech online. Click here to find out how online economic tech is going to change our lives in the next few years. 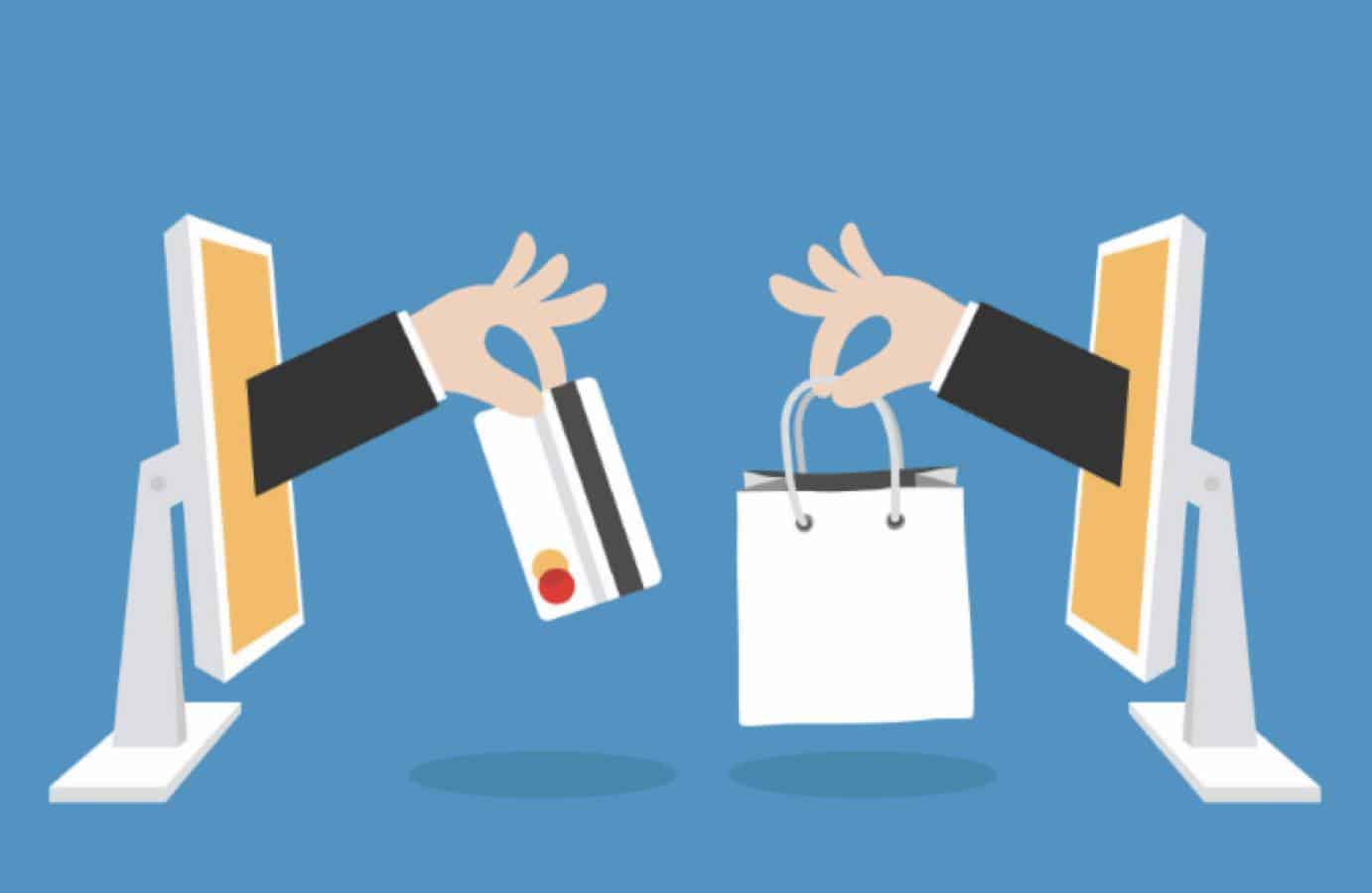 Thousands of transactions take place every day and new tech hits the market to help us pay for our new goods. Here are online economic tech trends sure to grow in the next decade.

Traditional banking is on the way out. Nearly everyone who has a smartphone will have some sort of banking app on their phone and there is probably a very small percentage of the younger generation who knows how to write a cheque.

This has led to a wealth of online banks and other solutions cropping up across the internet for people to take advantage of to figure out where to buy stocks online in USA. Whether it is an app on their phone which allows them to pay for goods in a transaction or a full banking system, things are changing.

Online banks are becoming increasingly popular for the differences and the benefits they offer compared to traditional banks. One of the most frequently touted differences is the higher interest rates which come with savings accounts. It is not uncommon for anyone with something big to save for like a mortgage to now turn to the online banks for these benefits.

Since they launched on the internet, cryptocurrencies have changed much about how people pay for things online. They are stored entirely online and are considered one of the most secure payment methods out there. The currency itself cannot be counterfeited like regular currency and the sender is the one who holds all the information.

Whilst a credit card operates through a system where a store requests the money from your bank, a bitcoin payment works through you sending out the money to the merchant. You have control over what information is sent, so you are able to protect yourself when making payments online.

Finally, cryptocurrencies represent one of the first universal payment schemes. Cryptocurrencies are not affected by exchange rates or any of the other charges which traditional currencies are which means that it can be used anywhere in the world. Someone in Canada could send money to someone in Kenya and there would be no problems with this transaction like there would be if the transfer was from Canadian dollars to Kenyan shillings.

Since there is no central authority to manage these transfers, the onus usually falls to the communities themselves. One of the most popular cryptocurrencies, Bitcoin, is managed by its own network and relies on user-to-user interactions.

The collaboration we are seeing from these transactions and the willingness to make this market work is bound to see some leaps forward in the future. It is worth keeping an eye on where cryptocurrencies are headed as we are likely to see their tech become all the more mainstream in the coming years.

Amazon celebrates its 25th birthday this year and looking back on its history, we have seen exactly how they have managed to change the shopping market. Thanks to the path they have paid, there are now thousands of retailers who operate exclusively online and we can expect that number to grow ever bigger.

We can buy nearly anything you can think of online and that is only going to keep increasing. Amazon is the first online retail giant we have seen but there are going to be many more. It currently has a massive grip on the market but we should keep an eye out for the rise of something new. Amazon has been adapting their approach to the market with the release of goods like Alexa and Amazon Prime but that gives plenty of scope for something to nip in and overtake them.

We should all keep a close eye on how the e-commerce market is shifting. It is not going to be long before we are doing a significant amount of our shopping online for all aspects of our lives and this is going to require new tech for us as consumers so we can fully understand what it is that we are buying.

It is clear that the next few years are going to bring some exciting developments in the world of tech, especially if they are connected to how we spend our money. It has barely been twelve years since the first smartphone hit our shelves and look at all the developments which have happened since then. The next ten years are going to bring even more change and redevelopment to the way we live our lives both on and offline, and we cannot wait to see it.