Parler is trying to get back on the App Store, but Apple ain’t about it

Parler lives again, but not on the App Store. 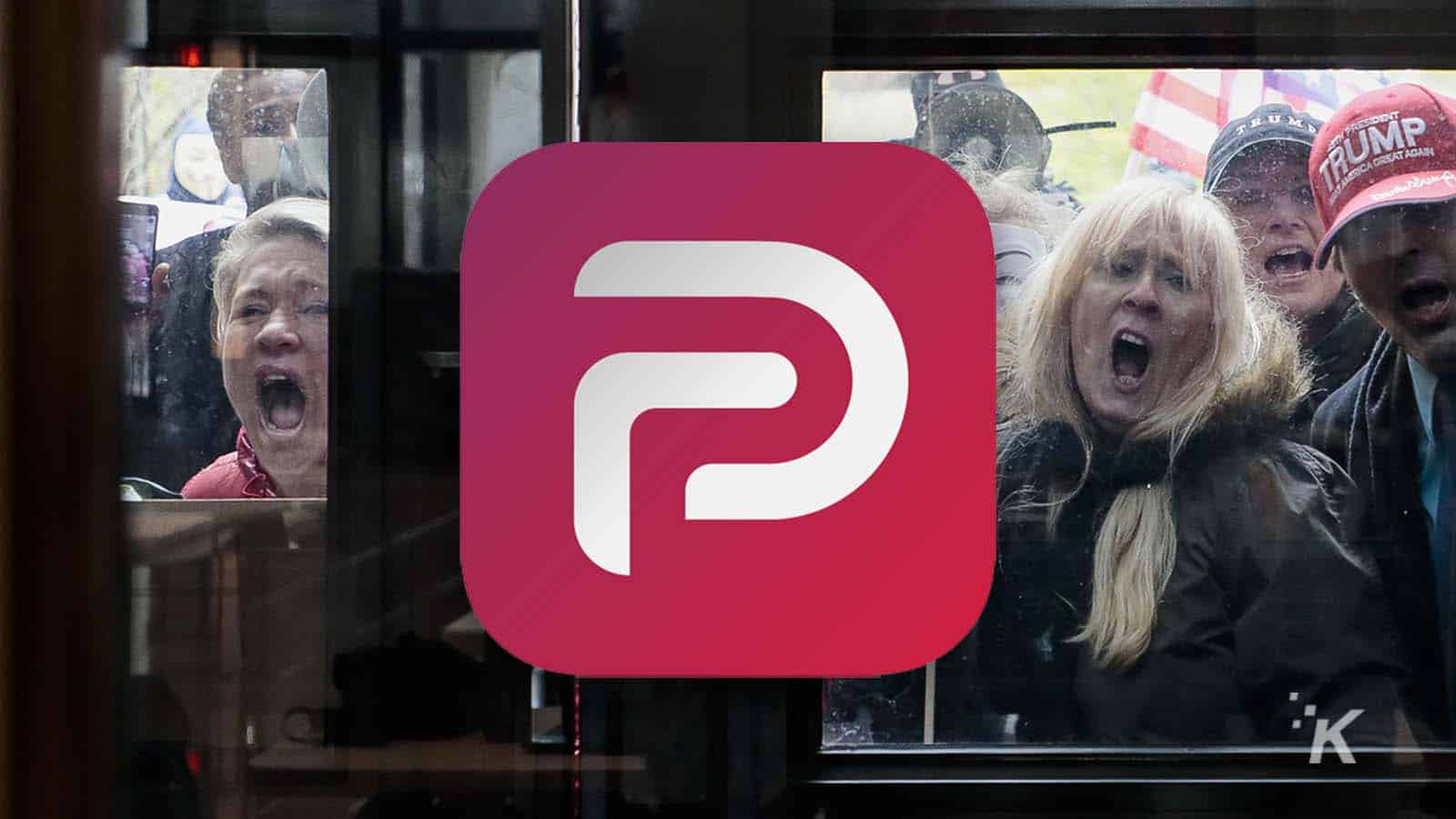 Back in January, Parler was removed from much of the internet, including Apple’s App Store. Now, Parler lives again, but don’t expect to find the app on your iPhone any time soon.

The report comes from Bloomberg, who obtained documents showing Apple’s rejection. Essentially, Parler hasn’t made enough changes to warrant a return, as the platform still allows hateful and discriminatory content that is lightly moderated.

In a statement from Apple to Parler’s chief policy officer, the company notes:

“After having reviewed the new information, we do not believe these changes are sufficient to comply with App Store Review guidelines. There is no place for hateful, racist, discriminatory content on the App Store.”

Included in Apple’s statement were examples of hateful content, including Nazi symbols and derogatory terms related to race, religion, and sexual orientation. Some usernames also contained examples of hate speech, as well.

Apple also notes that developers are required to provide robust moderation tools to “proactively identify, prevent and filter this objectionable content,” and that those tools are nowhere to be found.

Parler’s downfall started on January 6, during the US Capitol riots. The platform was one of the methods people used to organize and in the lead-up and afterward contained a bunch of terrible, hateful content. This led to Amazon, Apple, and Google all cutting ties with the platform.