Path of Exile – How to defeat The Four Guardians

Here is a guide on how you can overcome one of the most difficult aspects of Path of Exile. 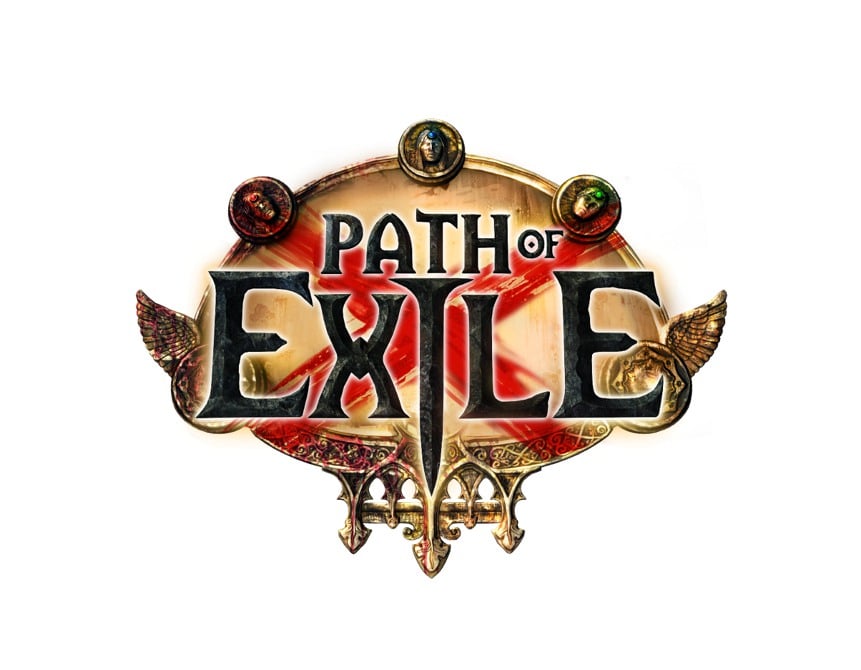 There’s no doubt about the threat that The Guardians possess in Path of Exile, as they serve as four of the toughest bosses you’ll come across.

These four bosses are broken down into individual battles with The Minotaur, Hydra, Phoenix, and Chimera, and pose a tremendous challenge if you aren’t prepared. Therefore, here is a guide on how you can overcome one of the most difficult aspects of the popular ARPG.

First up, The Minotaur has a number of powerful attacks in his arsenal that can be pretty devastating, boasting both Physical and Lightning Damage, whilst he’s also granted immunity to Stun, Freeze, Chill, and Bleeding.

Evasion will be key in this battle, so you’ll want to watch out for his Sweep, Overhead Slam and Burrow abilities, because they’re going to hurt if they connect. What’s worse, the spawning cave-ins can cause a one-hit kill as you succumb to falling rocks, so keep an eye out or at least stock up on Life Leech in case you get lucky and manage to survive the attack.

The Minotaur will be activating Lightning Barriers throughout, so make sure you have plenty of flasks handy, and keep the distance between you and the boss wherever possible. Time your attacks and keep evasion at the forefront of your tactics, and The Minotaur will soon be done for.

As with The Minotaur, The Hydra has a range of Physical attacks and other means to break you down, though this boss fight swaps out Lightning for Cold Damage attacks, which can both Chill and Freeze you. Rather predictably, she is immune to both Freeze and Chill, as well as Knockback and Poison being completely ineffective against her.

As you did with The Minotaur, you’ll want to be aware of your surroundings, lest you get caught out by a barrage of Frostbolts. Make a note of the environment around you, and keep moving will be your best approach. Most importantly, you’ll want to make sure that you close the distance and make the most of melee and ranged attacks in your possession.

Read More: Path of Exile is coming to Xbox One with offline single player

Stock up on flasks with immunity to Freeze and Chill, given her methods of attack that she’ll be coming at you with. One thing you’ll want to avoid is her Fork Arrow once it’s charged, so simply move behind her when this occurs. Stick and move as much as you can and you should be able to take her down without too much trouble.

The name is a certain giveaway for a fiery encounter, and that is exactly what you can expect when you take on The Phoenix. This particular boss is also immune to Knockback, Chill, and Freeze, as well as Ignite. The Phoenix is capable of inflicting heavy Fire Damage, which can sometimes Ignite too.

Unlike the other two fights, The Phoenix battle isn’t based on the distance you have between him and yourself. You’ll be able to get close to him if you so desire, though one attack he does have in his holster is the Whirling Charge, and it is most certainly an attack that you’ll want to dodge as fast as you can, as it can deal multiple bouts of damage.

You’ll have to prepare yourself for adds spawning in, so dispatch of these when the right moment arises. One particular opportunity to do so is when The Phoenix begins to channel Fire Bomb, so in this instance, you’ll want to move away and take out anything else knocking around in the process.

You’re going to want to keep ruby flasks handy too, as you’ll need to keep as much fire resistance up as you can.

Saving the best for last, The Chimera is without a doubt the hardest fight out of all four of The Guardians. It is also a much different fight from the other three, with one of the only similarities being that he too is immune to the likes of Knockback, Poison, Bleeding, Freeze, and Chill.

What makes this battle so different, and in turn, much more difficult, is that it consists of four boss phases and three add phases. The add phases, in particular, are a tough challenge, with there being an added boss to greet you that poses a threat on the level with The Chimera.

One thing that you will most certainly want to avoid is the red circle that The Chimera forms for his Combo Attack. Apart from that, the rest of his attacks shouldn’t deal you too much damage, though the Charge and Hidden Attacks could cause you some issues, so be sure to save some flasks just in case.

For every quarter of health that is lost by The Chimera, an add phase will begin. This sees you moving from each cage taking out waves of adds, after which you’ll spawn the add boss via the cage in the bottom-right. The add bosses consist of Aspect of the Goat, Aspect of the Snake and Aspect of the Helion, which deals successive damage, Chaos Damage, Poison Damage and Fire Damage respectively. They may only add bosses, but you should treat them with the same respect as the fight with The Chimera nevertheless.

After each add phase, The Chimera will reappear, and you’ll need to quickly get your wits about you and head through the smoke that summons to find him as quickly as you can, as you’ll be subjected to significant damage otherwise.

Repeat the process of the add phases until you get The Chimera down to his last quarter of health, where you’ll be able to finish him off once and for all.

These fights can be difficult but the best thing to do is enjoy them as much as possible, and they will hopefully serve you well as you prepare to face The Shaper.