Photogrammetry and its use in mapping 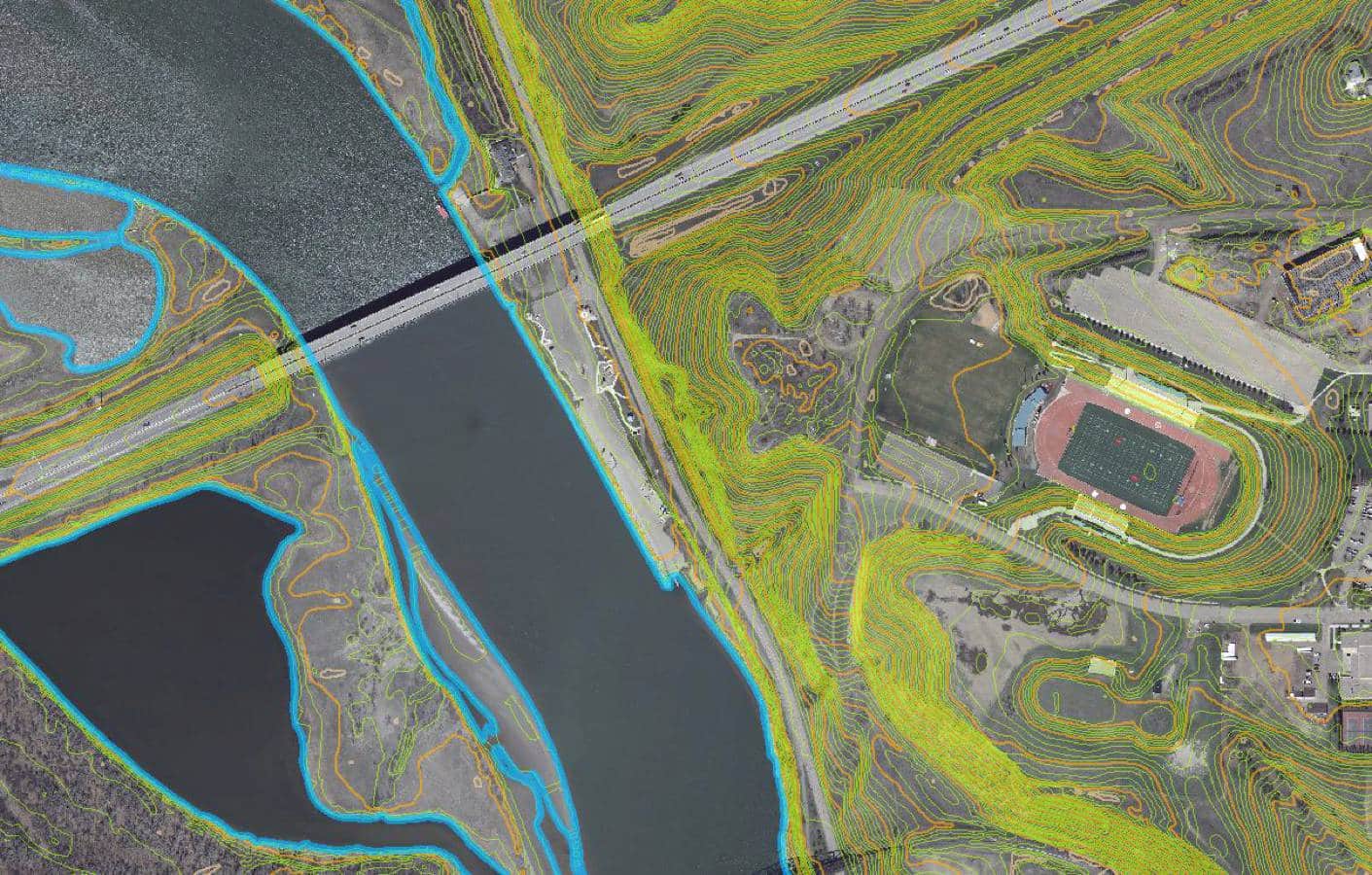 Photogrammetry has a rich history in the field of mapping. It is used to pinpoint measurements or to generate point clouds. There has been an increased interested in this surveying field. Changes in technology, such as affordable options for surveillance in aerial drones, makes mapping easier and the equipment necessary is more accessible.

Photogrammetry is defined as the process of generating a 3D model from a set of photographs. Two or more images are taken at the same point from different angles. The more photos are taken of an area, the more detailed your 3D map or model can be.

Photogrammetry is most commonly used for surveying and mapping. It helps to create 3D models of areas for better surveillance and study. You can use commercially aerial drones, or UAVs, for something as detailed as micro-mapping, which means mapping areas smaller than 5 kilometers.

The most common alternative to photogrammetry is LiDAR, which stands for Laser Imaging Detection and Ranging, and LiDAR is also known as laser scanning. It works by emitting a pulsed laser toward the point and measuring the time that it takes to reflect. LiDAR only requires one direct point and is better suited for mappings with heavy flora and fauna.

Historically, photogrammetry was not as cost-effective as it is now. With the use of controlled drones, it no longer takes manpower to take photos of and survey the area in question. UAVs easily fit in the back seat and can be taken anywhere that needs to be mapped – these heavy projects are now simply and can take less than a day to complete.

However, UAVs in LiDAR are still a more expensive option than photogrammetry. These systems are also harder to obtain, and if possible, photogrammetry is the more cost-effective and efficient way to map a scene.

Its Purpose in Law Enforcement

One recent development is the use of photogrammetry is to map the scene – i.e. the evidence – of a crime or accident. It is already incredibly difficult and dangerous to be a police officer, but technology can help make it easier.

Crime scene investigators can take photos of the scene from different angles with a standard camera. An expert can then go back and look at the photos to reconstruct the scene from the various angles. There is no need to measure the scene if the photos have enough detail and can help recreate it later on during the investigation.

Accident scene mapping with PhotoModeler truly makes a police officer’s job easier. If necessary, you can even use these photos to create a three-dimensional image of the scene. With photogrammetry, you can create drawings, maps, and even 3D models. It is great to capture a scene completely without spending too much time blocking traffic, whether you are taking photos of an accident or even a natural scene for an art project.

Change with the Times

Technology is quickly changing, and while some of these advancements tend to frustrate us, photogrammetry is something that is beneficial for professionals in various fields for surveillance and mapping.