if you’re in the market for a memory card, SanDisk is offering their best-selling memory card on Amazon is just $18 for a limited time. 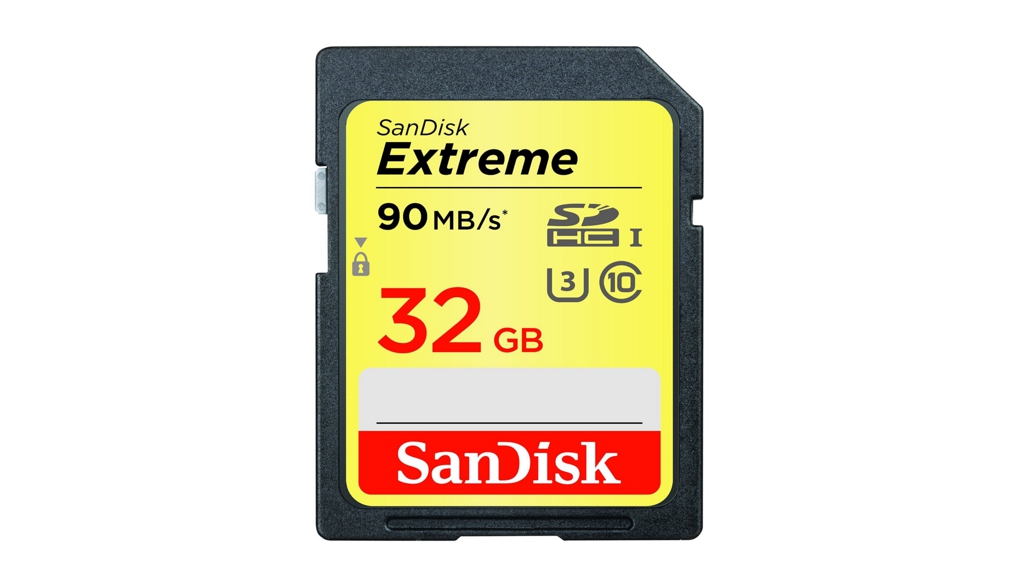 Don’t believe the hype when a memory card company claims to offer “insane” transfer speeds. In the end, it’s usually well-worded and bogus marketing. But when a well known company such as SanDisk announces those claims, it’s a safe bet that they’re telling the truth.

For example. a 4.7-star product like the SanDisk Extreme 32GB Memory Card, which also just happens to be the #1 best seller in Amazon’s SecureDigital Memory Cards category is up for sale on Amazon for only $17.99 (regular price is $50).

We’re not sure how long the sale is going on for, but we do know it’s something you shouldn’t delay in purchasing, especially if you need to stock up on some memory.