It took over two years, but Pokémon Go has finally added PvP

Who wants to catch these hands? 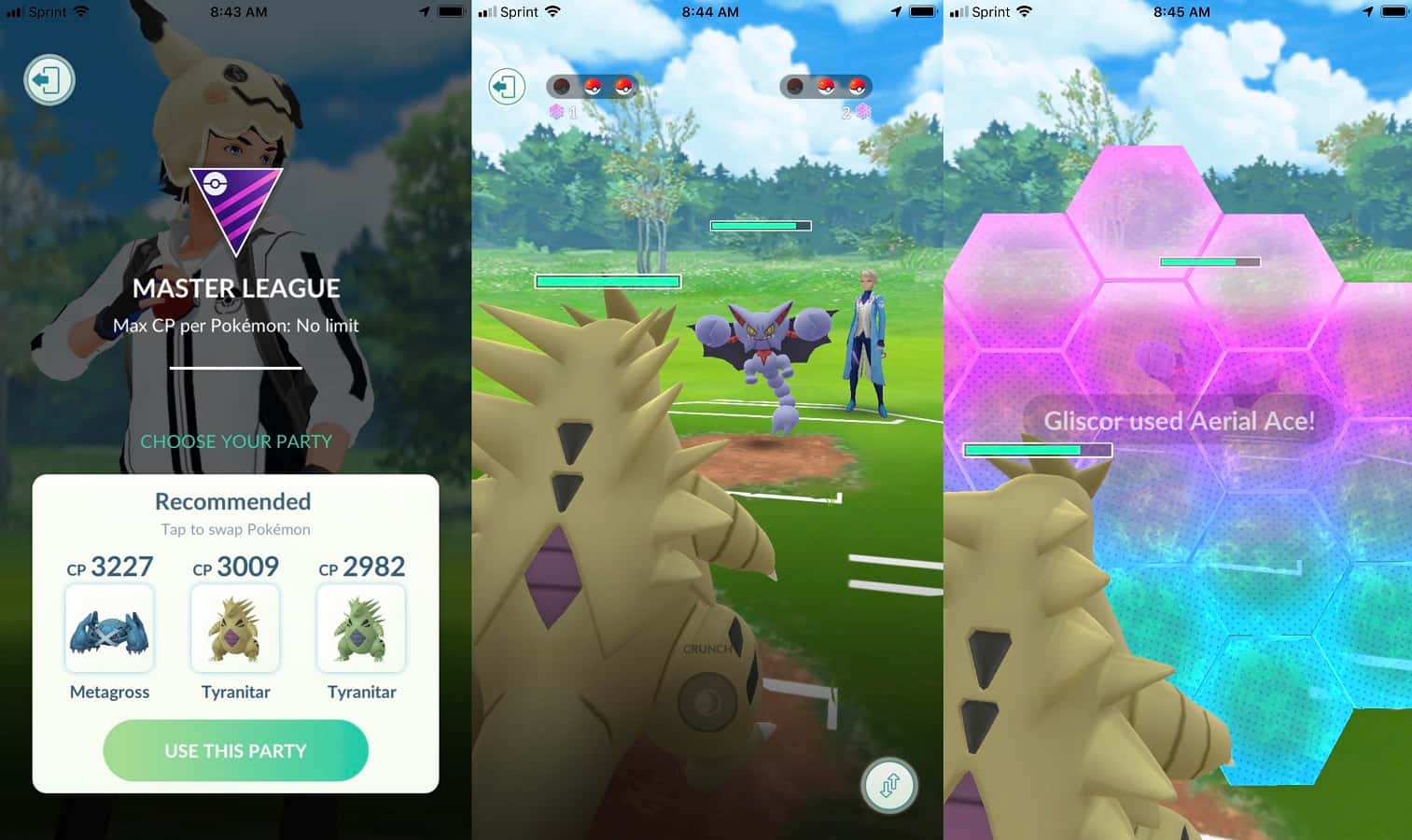 Pokémon Go has most certainly had its ups and downs, but through all of those things, one thing almost everyone wants answers about was the inclusion of PvP.

Now, that aspect of Pokémon is finally upon us with trainer battles. It’s probably not the system a lot of us would have liked, but all-in-all, it’s a solid system for battling friends and people you meet at raids.

To get to trainer battles, click on your Nearby list in the bottom right corner. Why it’s here, I don’t know. You’ll see a new tab here, called Battle. Here, you can use your “Battle Code” to battle other people, or you can fight one of the three team leaders. 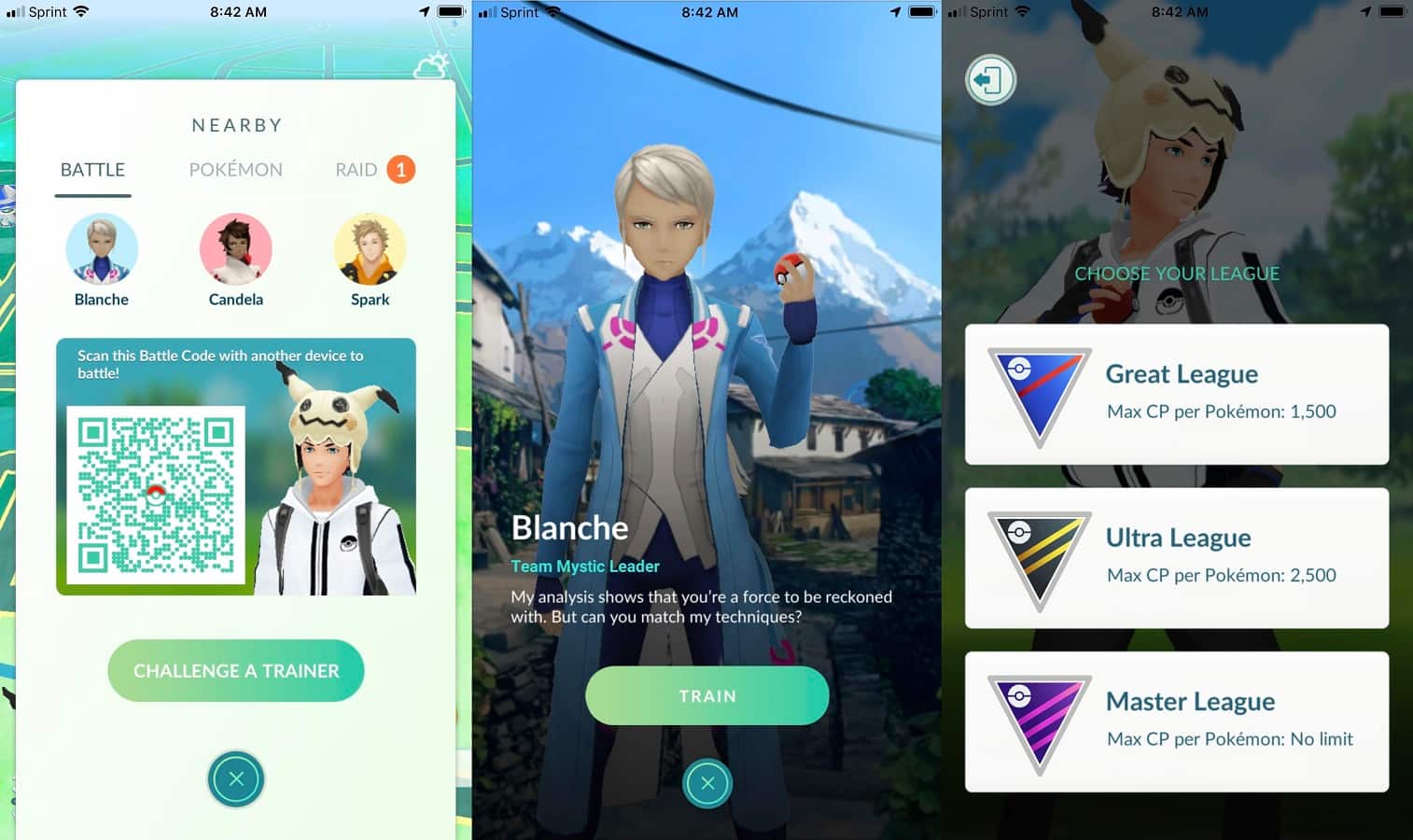 Once that is decided, you’ll have to choose a league. These are basically CP limits and helps keep everyone somewhat similar in power levels. From there, simply choose the three Pokémon that fit your CP criteria and you’re good to go. You do get some rewards for completing PvP matches (no bonuses for winning) and there is a new badge associated with the mode, as well.

It should be noted that you have to be close to your PvP opponent to battle unless you are best or ultra friends with someone, then you can battle them anywhere.

If you were hoping for an actual Pokémon-style turn-based fighting system, sadly, you’ll need to go play Pokémon: Let’s Go for that, as this still uses the tap mechanic found in gym battles and raids.

That being said, it’s not a terrible system. You have your basic tap attack and your charge attack available to you, as well as a shield that can be used to counter the other player’s charged attack. You only get a couple uses out of the shield, so deciding when to use it does take some strategy. 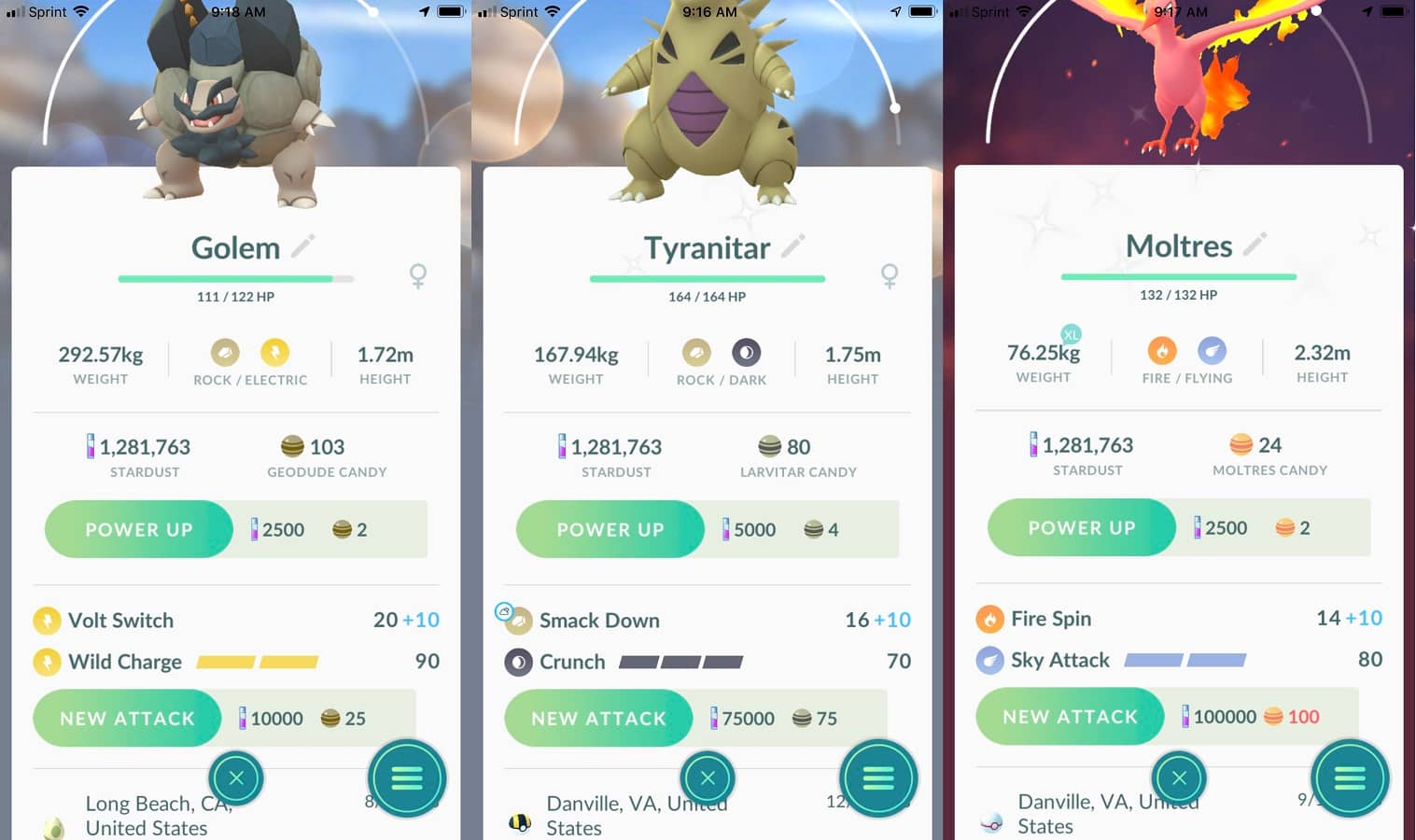 In addition to the two moves, you can actually teach your Pokémon an additional charged moved in exchange for dust and candies.

Overall, I’m happy with the current state of PvP. I think it will need some TLC in the coming months as players figure out and learn the system, but hey, I can battle my friends and even a couple of people I’ve met online through the game, so I’m ok with it.

What do you think of the PvP elements? Let us know down below in the comments or carry the discussion over to our Twitter or Facebook.