Proxeus releases the second version of their beta, now with blockchain storage 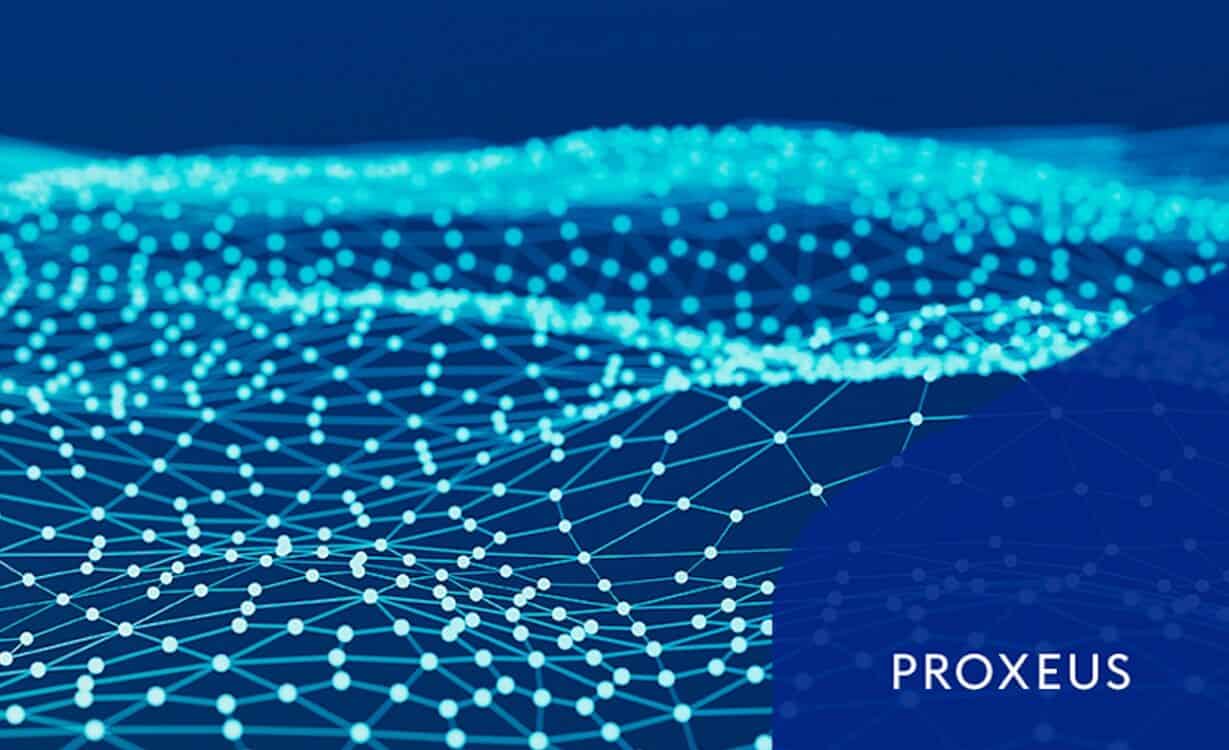 Proxeus, which touts itself as the “WordPress of blockchain” thanks to its ease-of-use, has released the second version of its beta. Now, thanks to this update, users will be able to utilize new storage features that combine both on-chain and off-chain storage.

Basically, with this update users can take advantage of not only creating streamline workflows and documentation registration, but also use a world’s first blockchain-based digital safety deposit box. This works by storing data in encrypted date facilities that are off-chain, but can be beckoned by on-chain smart contracts. This allows users to create their own public and private registers which, in a way, makes them become their own data providers.

As Proxeus co-founder Patrick Allemann puts it, “We are introducing the world’s most advanced file-sharing and management platform. This is the first truly decentralized application in which any user can retain the total privacy of their data.”

This new data storage DApp (decentralized app) can somewhat be compared to something like Dropbox, but instead of paying for increased storage plans with Dropbox, you would use the Proxeus token, XES, to supplement the costs of individual files. Because it is a decentralized app, it allows Proxeus to connect with any storage provider through blockchain.

“Our data storage DApp will make the collaborative economy safer,” said Proxeus co-founder Antoine Verdon. “In the near future, an individual will have access to their tokenized assets at any time using a Proxeus-based portfolio. You could carry a house in your pocket if you wanted to.”

Since the user holds the “key” to every file, the storage DApp lets users decide who has access to their data. This means users decide when it is to be removed and it is all backed by the blockchain. The service has the potential to make a significant impact on the secure and controlled sharing and selling of data, as it can eliminate intermediaries, international copy between clouds and data-mining.

For more blockchain and tech news, check out: