With such huge hits to their revenue, cable giants will have less money to reinvest into new programming. 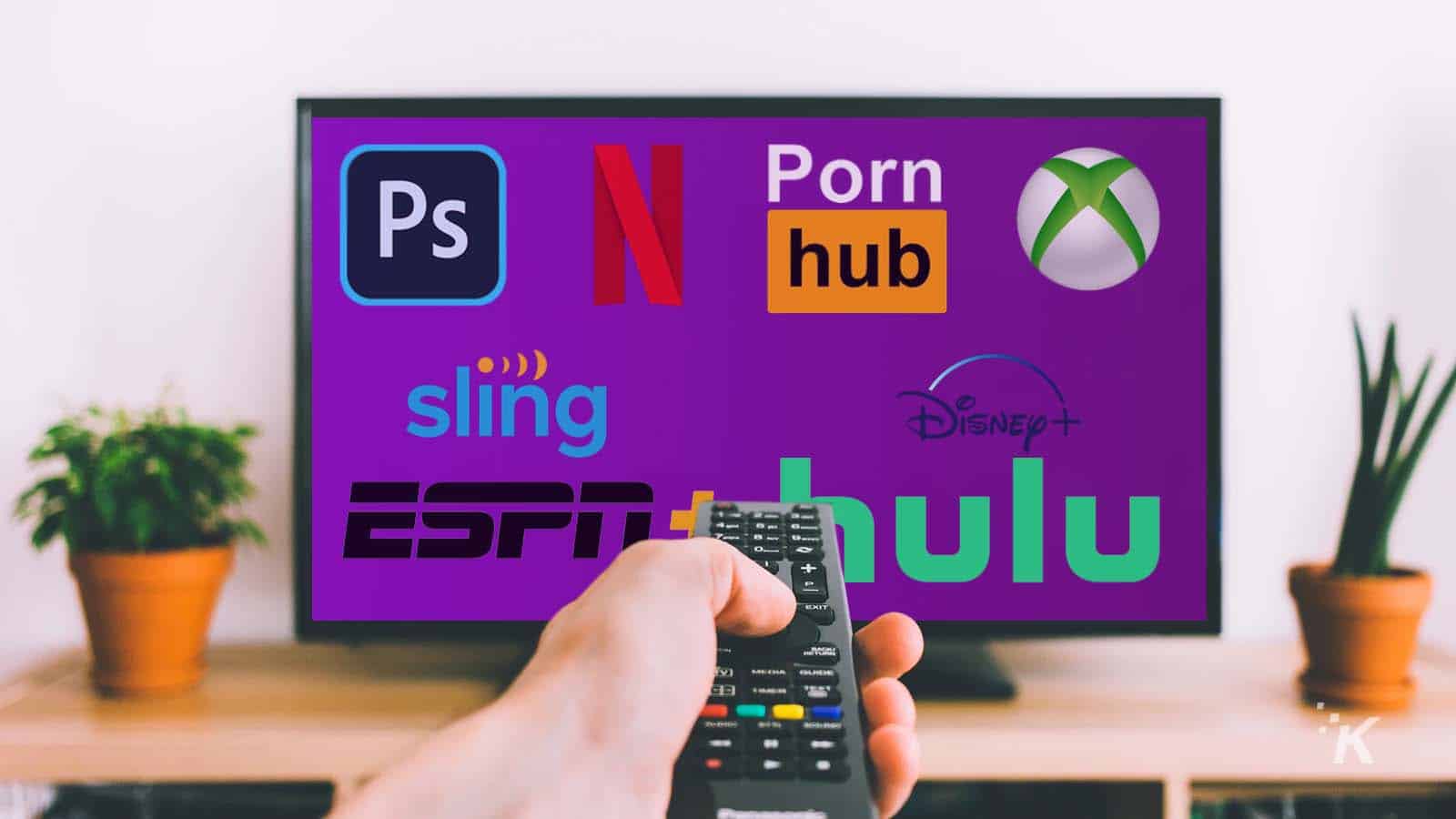 Few companies have benefited more from the onset of COVID-19 than streaming services and video platforms like Netflix, Twitch, TikTok, and YouTube. With vast segments of the global population largely confined to their homes for weeks on end, viewership has increased exponentially across all platforms.

Brooklyn-based entrepreneur and investor Randal Gindi, who was an early believer in the internet as being an unmatched sales platform, believes streaming services are likewise on their way to complete domination of the market.

The Rising Popularity of Streaming Services

Netflix added 15.8 million subscribers in the first quarter, more than double the company’s projections of just 7 million as binge-watching series became a preferred lockdown pastime. Much of Netflix’s 2020 lineup has already been shot, so it will have a steady stream of new content being released throughout the year.

The content picture is even rosier on streaming platforms like Twitch, TikTok, and YouTube, which rely on user-generated content that can be shot and shared with the rest of the world even from quarantine.

The number of average concurrent viewers watching streams on Twitch has doubled between January and April of this year, reaching 2.5 million. The platform also recorded record single-day viewership for any game in April when the Valorant closed-beta pulled in 34 million views.

Chinese short-form video platform TikTok has been one of the most popular apps during the lockdown and now boasts over 800 million users worldwide. While advertisers have been wary of the platform, they are starting to come around and enjoying huge engagement numbers for their efforts, as evidenced by Mountain Dew’s #AsGoodAsTheOG campaign, which has generated 3.3 billion views.

YouTube is also thriving, with views of news content up by 75% in the coronavirus era, though convincing advertisers to attach their brands to that content has proven to be an obstacle.

All the while, traditional television appears to be in peril. Viewership numbers are up for the major broadcast networks ABC, NBC, Fox, and CBS during the lockdown, with their news coverage also garnering massive views. Reality TV shows and medical dramas have also proven to be popular quarantine fare.

The larger picture, however, is less certain, with a cascading series of events likely to result in the end of “Peak TV” and the downturn of cable television. Unlike Netflix, the production of many cable TV shows is ongoing during the season and has thus been disrupted at the worst time, forcing seasons to be shortened.

The coronavirus also emerged at the worst possible time for pilots, which were vying to be on the air during the next television “season”. All 60 drama and comedy pilots that were in production at the major networks have been shut down and may never see the light of day.

The loss of live sporting events, which generate obscene amounts of ad revenue, is another major blow for the cable industry according to Randal Gindi. March Madness alone pulls in about $600 million in ad revenue, while every other major sports league, some of which would be starting up their lucrative playoff runs right now, have also shut down. The Summer Olympics are likely to be postponed until 2021, another huge blow for broadcasters like NBC.

With such huge hits to their revenue, cable giants will have less money to reinvest into new programming, which will, in turn, weaken the quality and depth of content available on their stations in the long run.

The end result is likely to be even more people cutting the cord over the months and years to come and embracing the cheaper (or completely free) streaming options that are filled with loads of on-demand content.