How to remove iTunes DRM with Tuneskit for Mac

Tired of FairPlay DRM on iTunes movies and TV shows? TunesKit for Mac is here to liberate you from iTunes DRM restrictions. 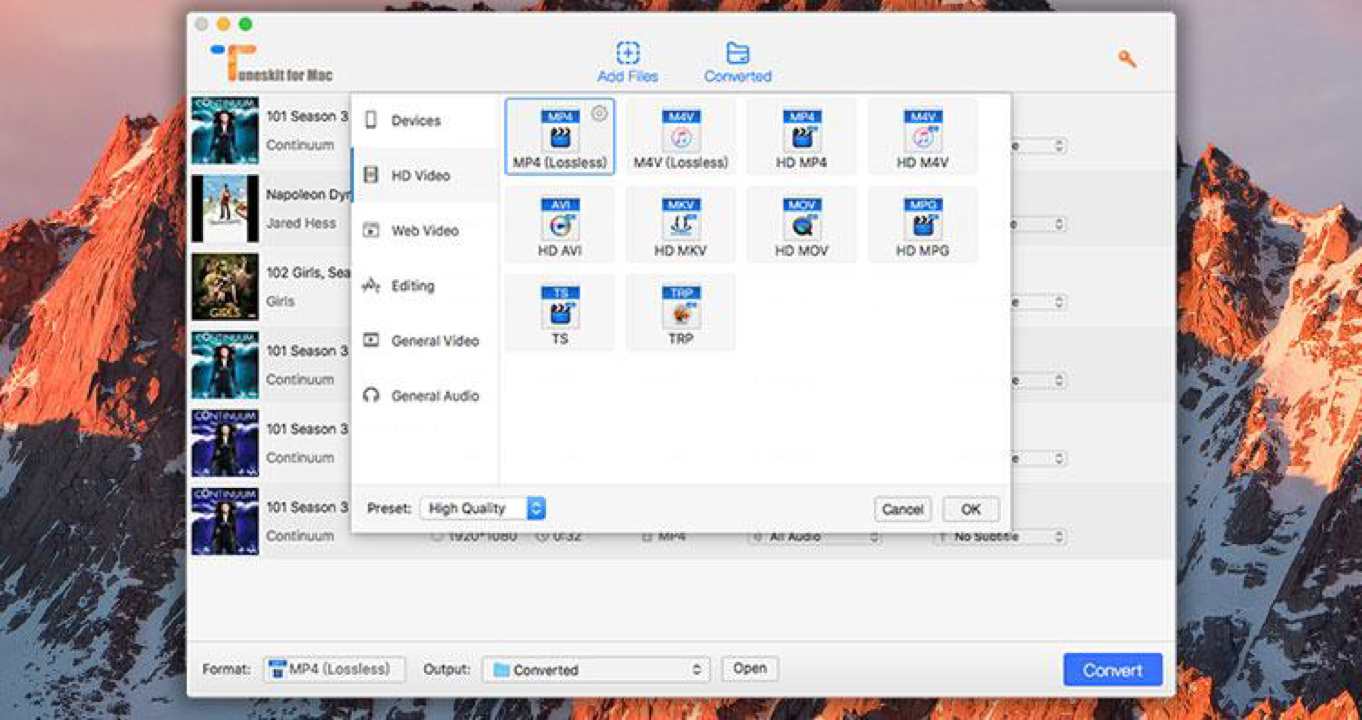 DRM or Digital Rights Management is a technology used to prevent people from pirating software, movies, music, etc. It is widely used to protect the rights of copyright owners, and they are used to restrict users from copying, sharing, or re-encoding the files even though they had paid for them.

Apple adopted this technology and made FairPlay to prevent the piracy of iTunes media and to prevent users to see the media files on other devices such as Android. Because of this, consumers seeing the DRM as overly restrictive are increasing, and demands for removing DRM from movies are also increasing. Thus, many DRM removal tools and software are being developed to meet the demands of the people.

One of the DRM removing tools in the market is TunesKit DRM Media Converter for Mac. It is an iTunes DRM removal software that effectively removes DRM decryption from iTunes movie rentals and purchases and preserves the quality of the videos and audios. And as also said in the website, it can crack DRM from media files 30 times faster than the other DRM removal tools, which makes it the world’s fastest DRM media converter, with preserved high quality. It allows you to get full control over your purchased iTunes media once DRM is removed. By cracking the DRM lock and converting the media, you can now keep your iTunes videos and rentals and freely view them on any kind of device.

TunesKit for Mac has a variety of methods that you can use to convert your DRM-protected iTunes M4V to MP4, AVI, M4V, MOV, MPG, FLV, MPEG-1, MPEG-2, 3GP, 3G2, SWF, MP3, AAC, etc. Being one of the most effective tools used for DRM removal, it can not only convert your videos to DRM-free MP4, AVI, MP3 or other video and audio formats but also preserves the subtitles, multilingual audios, and audio tracks when you customize the video format as M4V or HD lossless MP4.

It also allows you to customize output settings of the movies after removing the DRM, which is very useful when you want to have a separate file from the actual media file. You can choose between video codec, video bit rate, video size, and also the same for the audio.

All in all, TunesKit DRM Media Converter for Mac is a great program to have. It gives you the freedom to keep all the media files you have purchased without restrictions; the quality of the media is still lossless and you can enjoy them on your device. It supports the newest version of iTunes too, and many users have given trust and support on TunesKit for Mac.

It is also easy to use, in just 3 steps:

1. Open the program TunesKit for Mac on your computer. 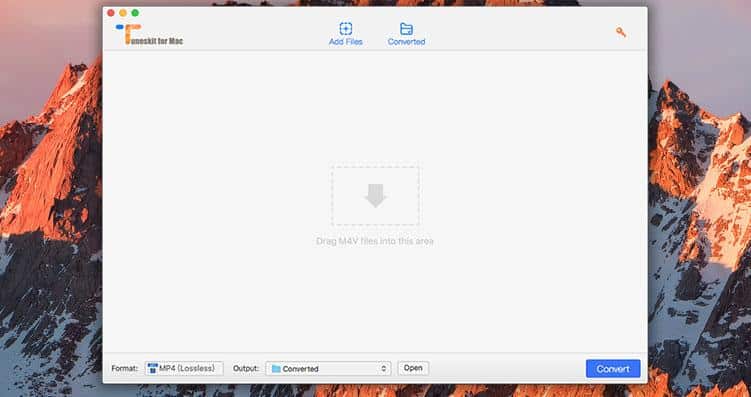 2. Add the iTunes media files you want and their output format of your choice. 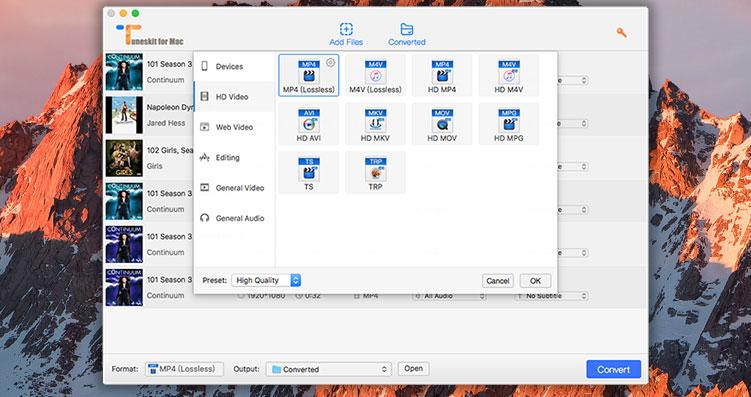 3. Then click Convert to start converting your iTunes videos to DRM-free formats! 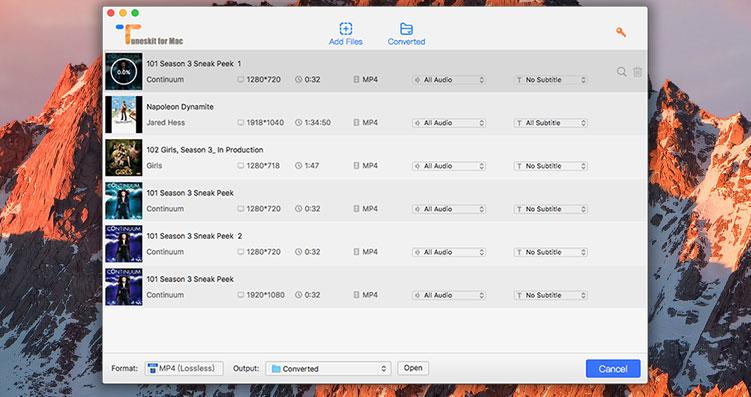 Wouldn’t you like to try it for yourself? Just download the free trial version of TunesKit Media Converter for Mac here → www.tuneskit.com/tuneskit-for-mac.html