Is the electric Rivian R1T the most beautiful pickup ever? 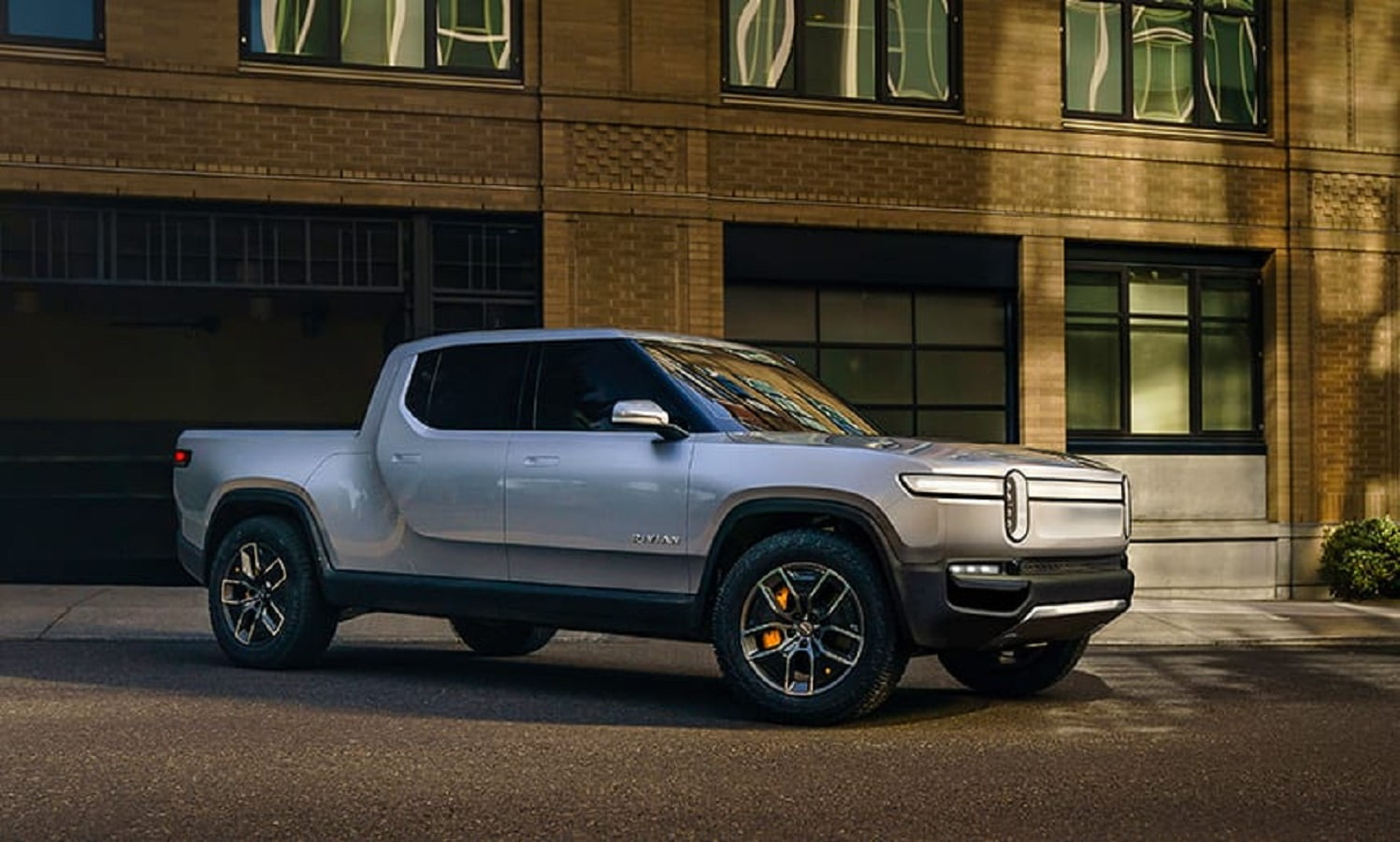 This year’s LA Auto Show will feature a new electric vehicle that can speak directly to the hearts of most Americans. The just unveiled Rivian R1T is the manufacturer’s first electric pickup truck and aims to show US consumers that electric vehicles are not only a good option, but they are also a valid choice for utility vehicles.

Based out of Plymouth, Michigan, Rivian is a fairly recent brand that started out with plans to produce diesel and petrol cars but shifted their focus to electric vehicles. Other than the R1T, the company has plans to release the R1S, an SUV that will fit 7 people.

Check out the truck

In visual terms, the Rivian R1T clearly resembles traditional pickup trucks, but with a Teslaesque design that fully screams futurism. Like usually happens with these vehicles, the R1T has a lot of cargo space in the back but, being an electric vehicle, it also features a front trunk, which is clearly a differentiating factor in this line of utility vehicles.

On a full charge, the premium version (180 kWh) of R1T will be able to ride for 400 miles (644 km), which is really not bad for a vehicle featuring standard all-wheel drive.

There are multiple versions

Interested buyers can start getting their place in line, which requires a deposit of $1k. The deliveries are planned for late 2020, and prices start at $69,000 – even though that price can be brought down some thanks to a US federal tax credit. The 135 and 180 kWh will be launched first, with the lower range version coming 12 months later.

The Rivian R1T clearly has the potential to be a strong player in the market of pickup trucks, even though it will fight with powerful competition, with Tesla planning to work on their own model and Ford announcing a hybrid version of their flagship model F-150.

What do you think of the truck? Let us know down below in the comments or carry the discussion over to our Twitter or Facebook.