Below we will learn more about the important features of the S9 and S9 Plus which will give you a sneak peak of the phone. 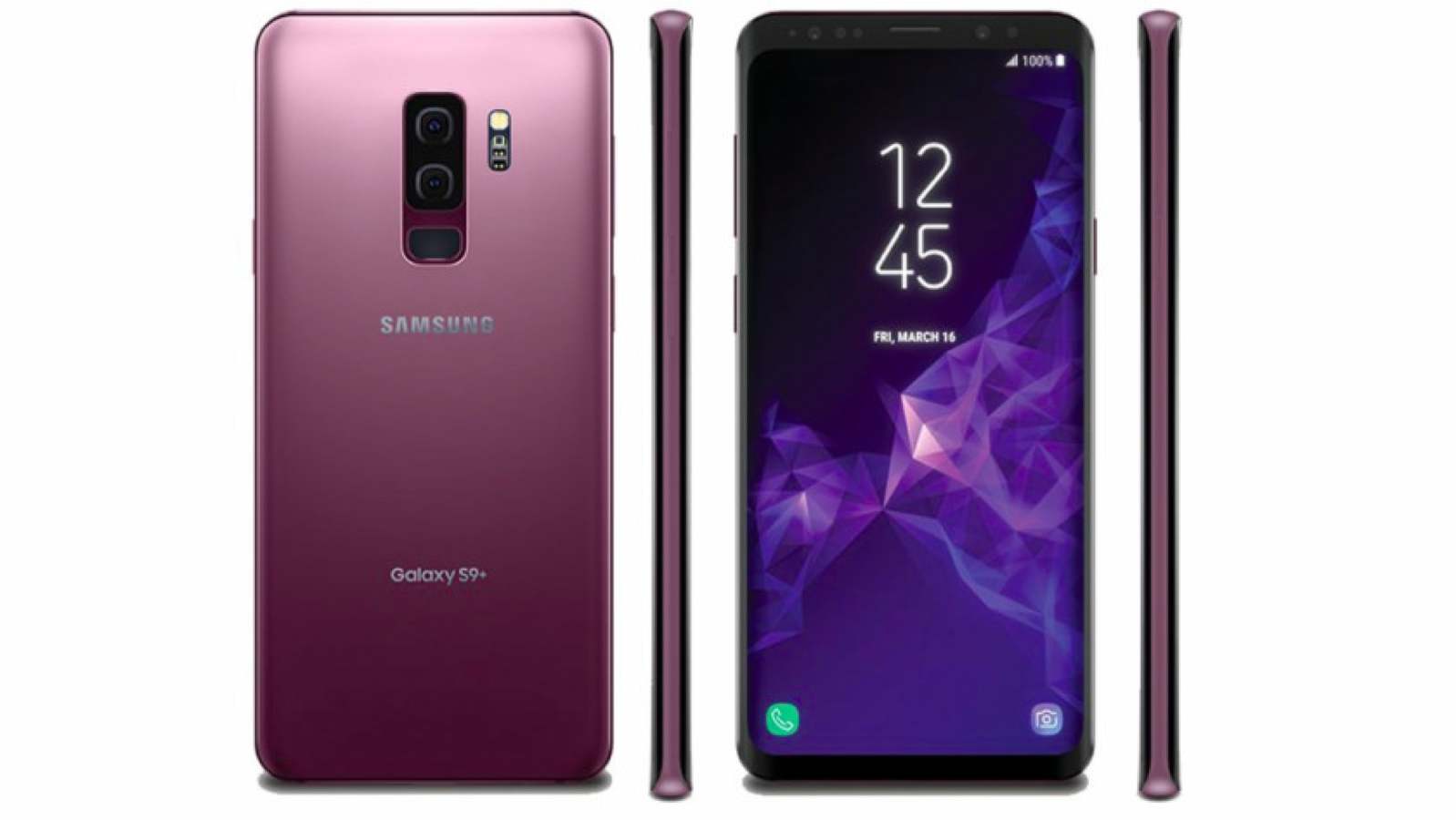 If you are a fan of Samsung smartphones, then you probably own or have owned the Galaxy S8. The S8 is a very cool phone with a lot of amazing features. But Samsung is ready to toss out the older S8 model and replace it with something new and exciting. As you may have already heard, Samsung has been quietly developing the Galaxy S9 and S9 Plus smartphones.

These new phones are expected to have an improved camera and an improved Bixby assistant to increase its range. The phones are expected to be fully unveiled and offered to the public at the end of February 2018. Today, we are going to take a more in-depth look at each of these phones and fill you in on the details. Let’s learn the details, shall we? 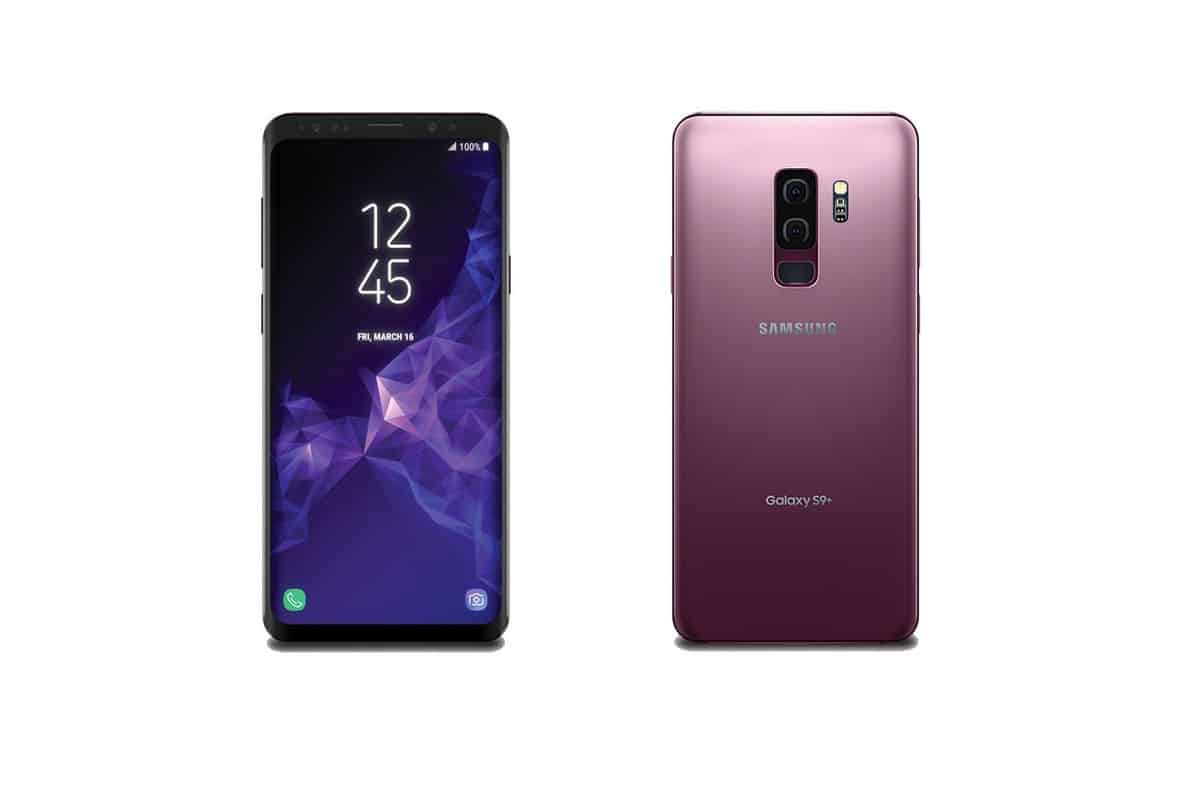 You might be wondering to yourself, what will the new S9 look like? According to rumors that have been floating around, the S9 will look much like the older S8 model which isn’t a bad thing. As you already know, the S8 is a beautiful smartphone. But there will be a possibility of having a change to the design of the Galaxy S9 Plus. The Plus model may come outfitted with a new dual-lens rear camera for improved pictures.

In addition to the new dual-lens camera on the Samsung Galaxy S9 Plus, you will also find a fingerprint or heart rate monitor. This sensor is located near the camera flash. The Plus has been shown in two different colors, silver and blue/grey, but we are not sure if Samsung will offer more color options in the future. Additionally, a 3.5mm headphone jack and a USB port have been observed on the bottom of the phone.

When it comes to powerful devices, the Samsung S line is on the top of their class. These smartphones in the past were some of the best phones on the market. So we expect the Samsung Galaxy S9 to be no exception to the rule. The S line has some of the most impressive screens of any smartphones out there which takes a lot of power to run. That is why some suggest the new S9 will come with a 3000mAh battery and the S9 Plus will come with a slightly more powerful 3500mAh battery.

Like many other smartphones in the S line, the Galaxy S9 will probably come with two different chips. Those phones released in the US will likely come with a Snapdragon 845 chip and phones released outside the country will have an Exynos 9 Series 9180 chip. If this rumor is true, this will be the first time a Snapdragon 845 chip will be released inside of a smartphone which is really exciting

Having the Snapdragon 845 chip installed in the S9 will give the phone improved image processing, a more advanced Gigabit LTE modem with speeds up to 20 percent faster and much more. Also, there will be an onboard AI processing platform which will be called the Hexagon 685 DSP, which is expected to rival Apple’s A11 Bionic chip.

When it comes to storage, the Samsung Galaxy S9 will probably have a lot more capacity. Some suggest that the phone will come with up to 8 times more storage capacity than previous models. At the end of 2017, Samsung was reported to have begun mass producing 512GB flash storage solutions which just might be used in the S9. But some other rumors are suggesting that the S9 will come standard with 64GB of storage. Only time can tell which rumor is right.

Another area that Samsung seems to be improving on is the speaker system. In the past, some users have complained that the S8 speaker’s system was subpar. Recently leaked photos of the S9 prototype reveal that Samsung is planning on using stereo speakers in the new S9 to improve the sound. These speakers are made by AKG which is also owned by Samsung.

As we have learned already, the S9 will probably feature a single lens rear camera, and the S9 Plus will have a dual-lens rear camera. The phones may feature the new Samsung Isocell image sensor that will improve image quality in low-light conditions. Also, the sensor will allow for high-speed captures at full HD. The camera will be capable of shooting video at 460 frames per second at 1080p. As for the front camera, the S9 is expected to feature the same camera that is used in the S8 model.

When it comes to software, you will find the S9 will use Android as expected but there may be some advanced features offered. The phones will also feature an improved virtual assistant which is a significant selling point. Additionally, you also may find improved facial unlocking technology and other improvements.

As you know, Samsung rolled out its edge to edge screen with the S8 model, and it’s probably safe to say that the new S9 will feature the same. This screen will have an 18:5:9 ratio which is the same as the S8. When it comes to screen size, rumor has it that the S9 will feature a 5.77-inch screen and the S9 Plus will have a 6.22-inch display.

How about security? Will the new S9 be able to keep your information safe? That’s a great question. When any new smartphone model comes out, the question of security always comes up. As some reports suggest, the S9 models will come standard with a fingerprint and an iris/facial scanner. By using intelligent scan, this will undoubtedly improve the security of the phone. This newly advanced scanner will use a 3-megapixel iris camera that will help the phone identify faces quicker in challenging environments. 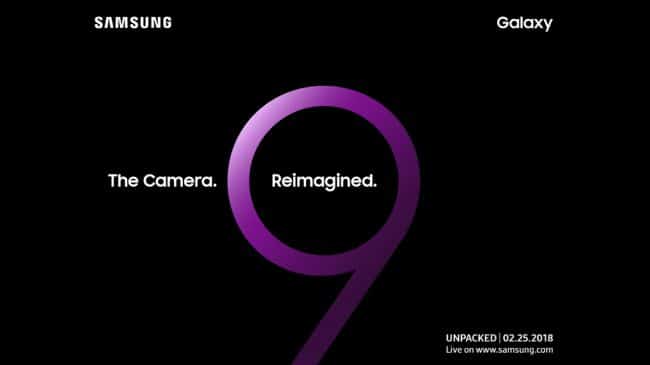 Now you are probably wondering when you can get your hands on the new Samsung Galaxy S9 or S9 Plus? Well, you will have to wait just a little bit longer. On February the 25th, Samsung is expected to hold the launch of the new S9 at the Mobile World Congress. The S9 will likely be the highlight of the show, and many people are expected to attend. While this will allow Samsung to unveil the S9, it doesn’t mean that you will be able to purchase one on the 25th.

So when will the general public get their hands on the S9 and how much is it going to cost? The rumor mills are buzzing about this topic, and some pretty savvy people believe that the S9 will be available for you to purchase sometime in early March. As far as price is concerned, these models will likely set you back around $800 to $900.

If you want to watch videos on YouTube Music, you’ll have to cough up some cash

Hackers are targeting YouTube influencers with fake collabs, and of course, it’s working