Looks like Prime Day came a little early with this killer deal on a 32″ TV and Fire Stick. 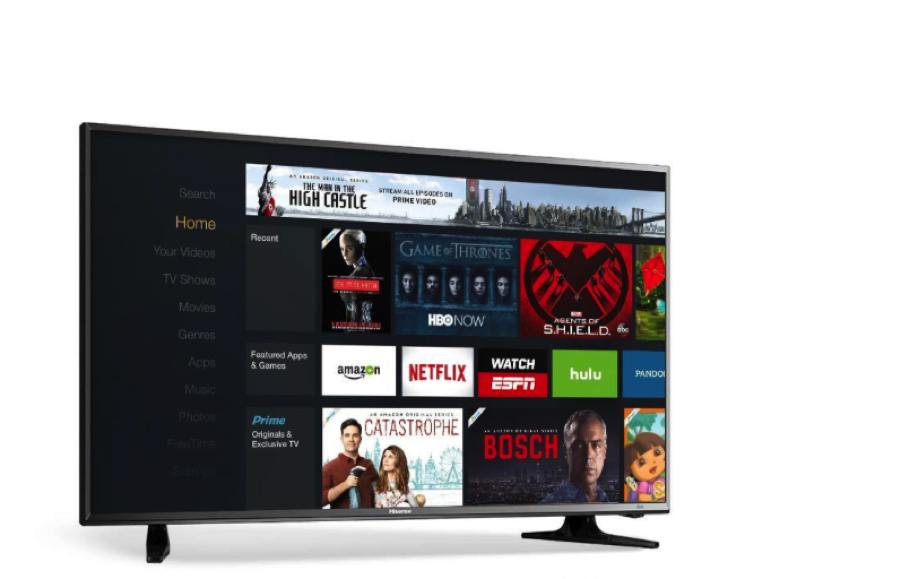 Looks like Prime Day came a little early with this killer deal on a 32″ TV and Fire Stick.

Amazon promised a 32″ TV with a Fire TV Stick for $120 in its Prime Day press release, but it appears that they’ve gone ahead and pushed it out early as Prime Day countdown deal.

This Hisense set is only 720p, and 32″ probably isn’t big enough to be your main screen, but this bundle would be a great value if you need a bedroom or other secondary TV set. Just note that it’s only available for Prime members, and I suspect it will sell out quickly.