What is the secret of TikTok’s popularity? What exactly is attracting them to this social network? Here’s what you need to know. 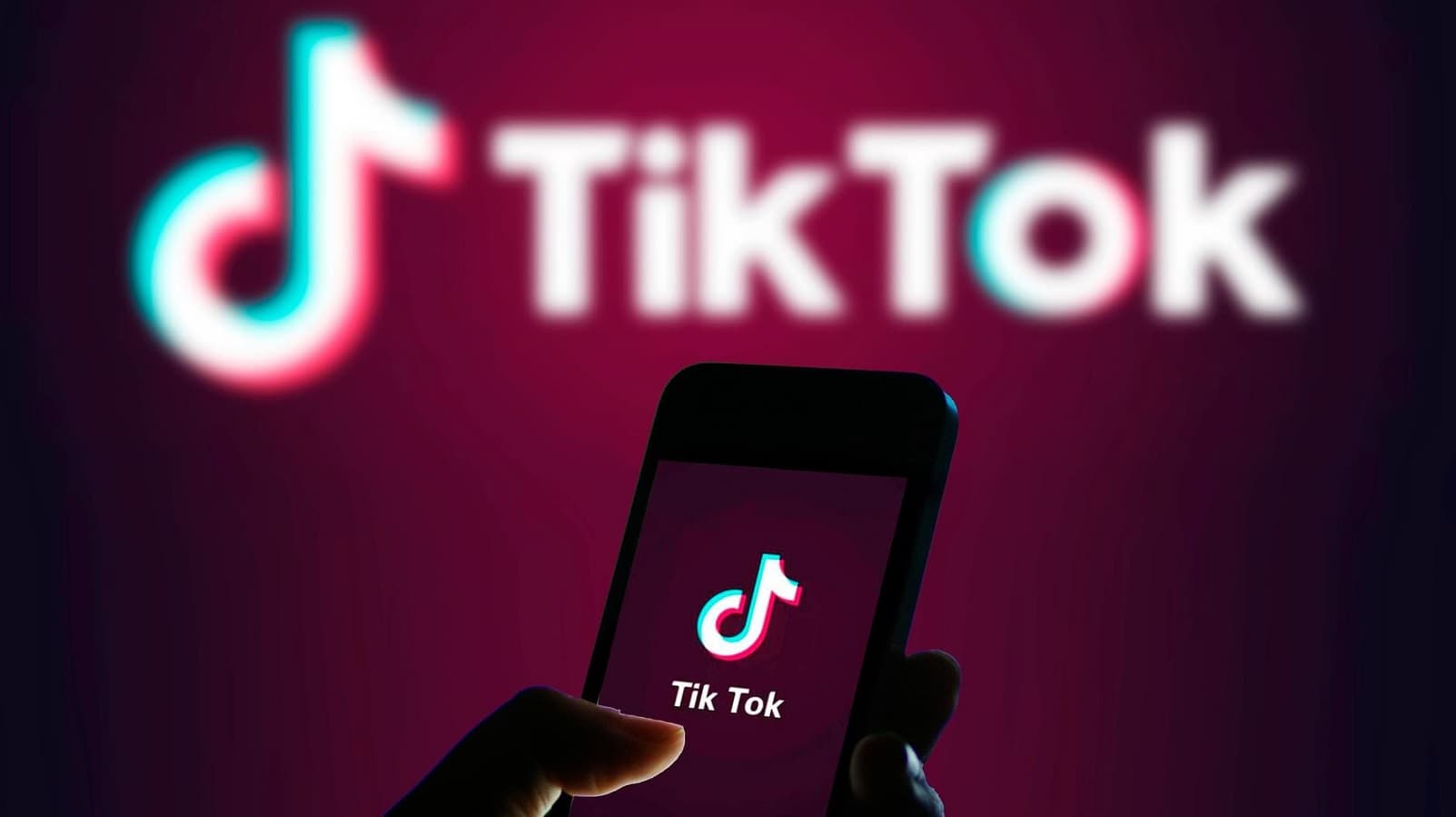 There are hundreds of social networks and services in the world today. One of the most popular of them is TikTok. In addition to popularity, TikTok is distinguished by the highest growth rates — it is ahead of its nearest competitors by this indicator.

To date, there is no consensus on what is responsible for this growth. Most experts agree that the user-friendly interface and functionality are perfectly combined with interesting content. In addition, users are actively promoting their accounts: buying ads and buy TikTok likes. Let’s try to find the reasons for such high popularity and determine what features and distinctive features the social network has.

TikTok is the most popular social network where users can share original videos. The main distinguishing feature of TikTok is the built-in editor. Such editors are now available in other applications, such as YouTube or Instagram, but it is the TikTok editor that is a convenient and flexible tool. You can choose your own unique audio track for each video.

The music library in the app is regularly updated, so users can insert any song in the clip. The most sophisticated users specially select such music so that the bit perfectly matches the video order. The result is a colorful picture that is accompanied by the sound of the highest quality.

Start of the journey

The app was created in China. The first years it existed under a different name. In China, the first steps were taken in the market of Internet services. Over time, a group of investors combined the two projects into one and the result was a TikTok in the form in which it is familiar to us today.

Initially, the project was driven by one interesting feature: users created collections of funny videos from TikTok and published them on popular services like YouTube. This proved to be an incredibly effective ad and thousands of new authors joined the app. Over time, they began to develop their own accounts, resorting to such methods as, for example, available to buy TikTok followers without registration using third-party services such as ALL-SMM.

As mentioned earlier, the success of TikTok came almost immediately. Users appreciated the ease of use of the service and started publishing their own videos. The first videos were not of high quality, but they had an incredible charm. Over time, the level of content began to increase, new authors began to come, aimed at creating high-quality images.

Along with them came thousands of their fans and already fans have become the main backbone of the audience. They constantly published new videos of their own production, participated in various competitions, and attracted new users. All this has had a very positive impact on the development of the service and contributed to the registration of thousands of new accounts.

To date, TikTok has the widest functionality, including such interesting features as a special news feed or the ability to comment. We should also mention the built-in video editor again. This editor makes it much easier for authors to work with videos. Its functionality allows you to create great content with very high quality. It should be noted that the developers have tried and made it not only flexible, but also convenient to use. The interface design deserves special praise, which is why creating new videos in TikTok is an art that is available to everyone.

How do I publish new videos on a social network? In essence, this process is no different from similar processes in other social networks. However, there are some special features associated with pre-processing the video. As already mentioned, the rollers in the TikTok is the clips that require musical accompaniment.

This means that the video sequence must be assembled in such a way that the music superimposed on it fits into the overall concept. In this regard, many people use the following technology: first a song is selected, and then a video is shot for it. This allows you to compose a series in a certain way, add some decorations and decorations to it. It is even possible to choose a special suit.

The main feature of the social network is a rich selection of music. Each user can superimpose one of thousands of songs to suit every taste in their video. Here are classic sonnets by Bach or Chopin. There is also experimental music, such as Prodigy or Skrillex. There are also modern popular songs written by Big Baby Tape, LJ, and many other famous artists. Thanks to such a wide selection of music, any video turns out to be original and filled with personality.

Every month, the TikTok only gets more popular. This social network is characterized by the highest rates of gaining a new audience. In addition, another distinctive feature — everyone knows about TikTok. Even those who do not have an account there at least once watched a selection of funny videos from there.

This is a very positive characteristic of the service development model and indicates the correctness of the chosen strategy. So, if you have a desire to become the owner of a popular account, collect a lot of likes, views, and subscribers, it is best to register now. We are at a stage when the social network has not yet reached its peak and anyone who makes enough effort can become one of the most popular authors.