Why the future of retail crypto investing belongs to STOs

Security Token Offering could be the next big thing in crypto, here’s what you should know. 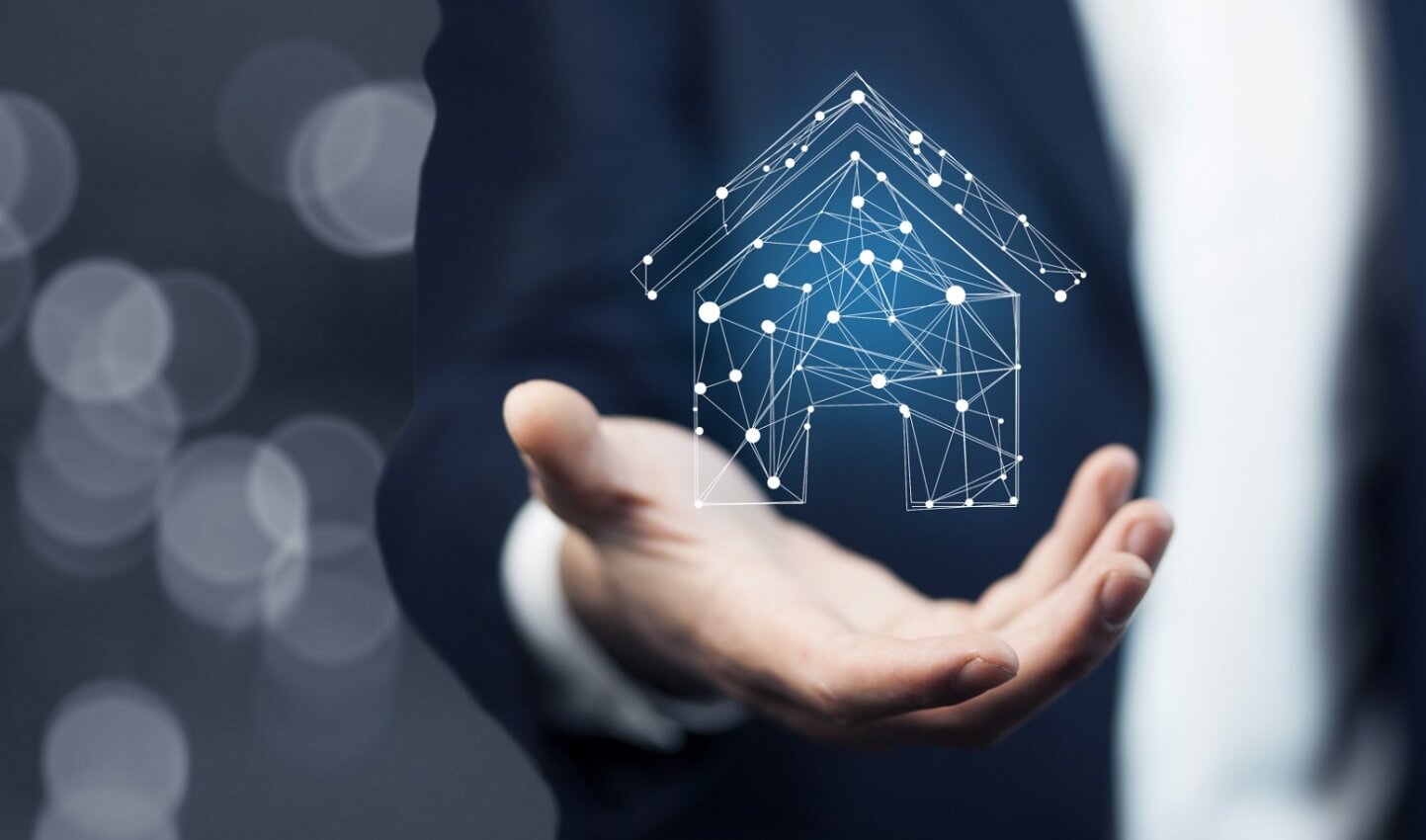 Last year at this time, Initial Coin Offerings  – or ICO’s, as they came to be known – were generating record-breaking funding for companies and projects both real, projected and completely imaginary. These generally democratized crowdfunding systems, facilitated through the donations of crypto-currencies, mostly BTC or ETH, by retail investors, managed to generate in excess of $6 billion USD.

Today, however, things have changed dramatically. Pump and dumps and Ponzi schemes were just the beginning. After many projects raising millions of dollars for sometimes dubious teams of individuals worldwide, and several arrests for founders dropping projects and fleeing with funds, the SEC declared that ICO’s are indeed securities. By the end of February of this year, the SEC had sent subpoenas to 80 companies and individuals involved with ICOs.

Lack of general transparency and specific trusted methods to validate a project gave rise to the abuse of the ICO crowdfunding model. Another big part of the problem is the fact that an individual who has not passed Know Your Customer (KYC) and Anti-Money Laundering (AML) accreditation may still buy and sell these securities freely, which is in violation of US federal law.

Enter, the Security Token Offering – or STO, as they are being called – which addresses both the abuses and uncertainties of ICOs while embracing the fact that tokens are indeed securities. Like ICO’s, STOs provide an innovative approach to capital funding, democratizing access to both capital for startups and investment, especially for retail investors, while providing much-needed transparency to investors.

For new projects, STOs still eliminate the dreaded middleman and offer many of the benefits of the now-tainted ICO process. The myriad benefits of tokenization – reduced fees, faster transaction execution, and access to a much greater pool of investors both retail and institutional, make STO’s an attractive option. It’s estimated that STO’s could represent a $10 trillion opportunity by 2020.

The main difference between an ICO and an STO is that an STO provides a regulated and legal option, in token form, representing a share in a company, voting rights or even payments such as dividends offered by companies as they might through stocks. 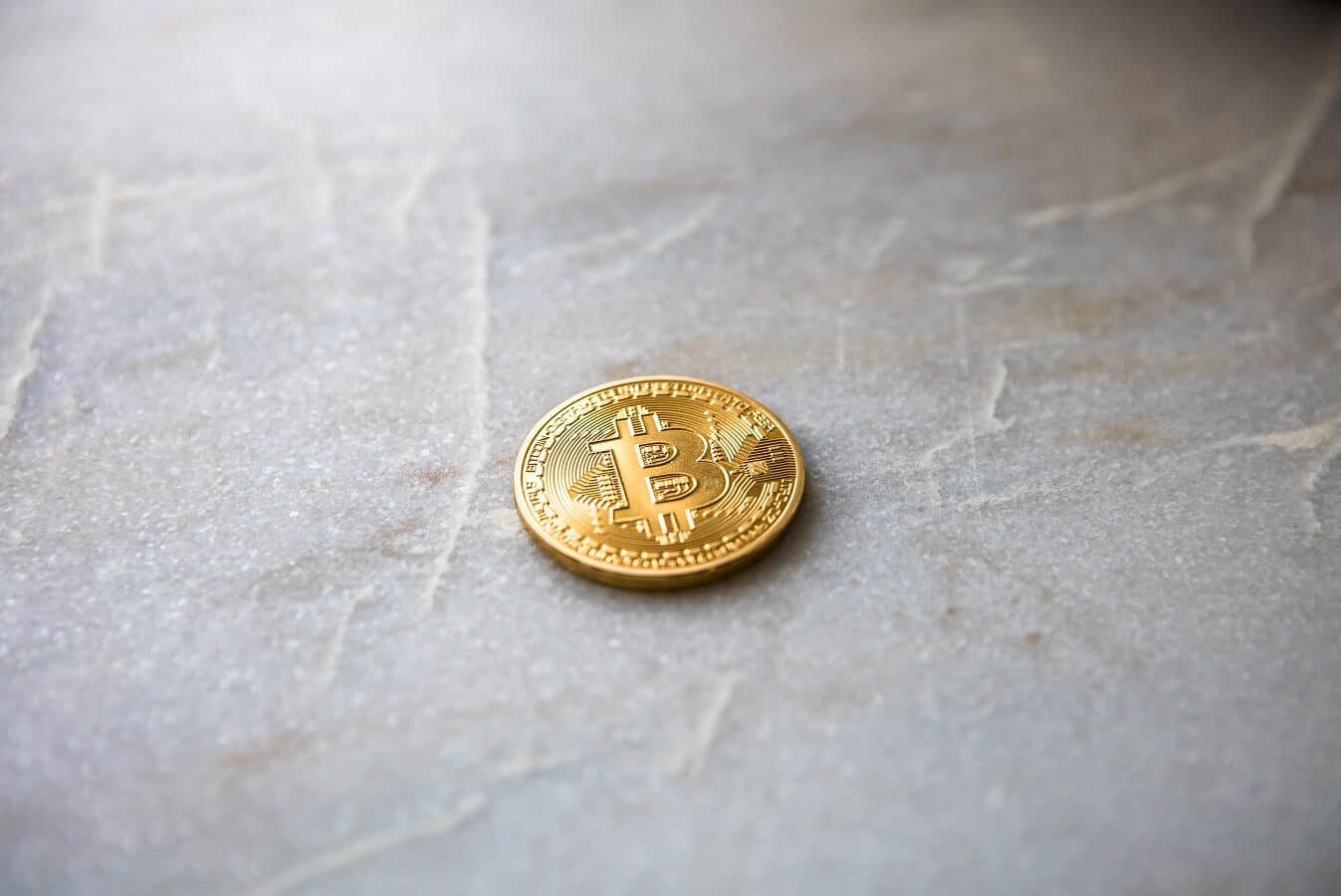 To understand the STO, let’s take a look at its logical, “legal” parent. The somehow largely ignored 2012 JOBS Act created new methods for raising funds. However, these methods also required more effort, money (attorney fees) and included a holding period – typically 12 months –  before the security could be resold on secondary markets. These issues made the JOBS Act Regulation D, and Regulation A+, less attractive options for crowdfunding.

And harkening back to the halcyon days of the ICO, any retail investor – not just accredited investors –  will be eligible to participate in a Tier 1 STO. (For Tier 2, a retail investor is limited to 10% of their annual income or net worth.) Simply put, an STO can increase the division of asset ownership while improving the liquidity of assets.

Today, innovative projects worldwide are turning their attention to the STO as a new and improved method of crowdsourcing and investing.

Services like StartEngine help entrepreneurs raise capital through the rules and regulations of what they call an ICO 2.0, another name for an STO.

Overstock.com subsidiary tZERO, concluded its own STO raising $134 million USD for their alternative trading platform for STO’s. Patrick Byrne, crypto-enthusiast and CEO of Oversock.com has been a fan of the space for years. 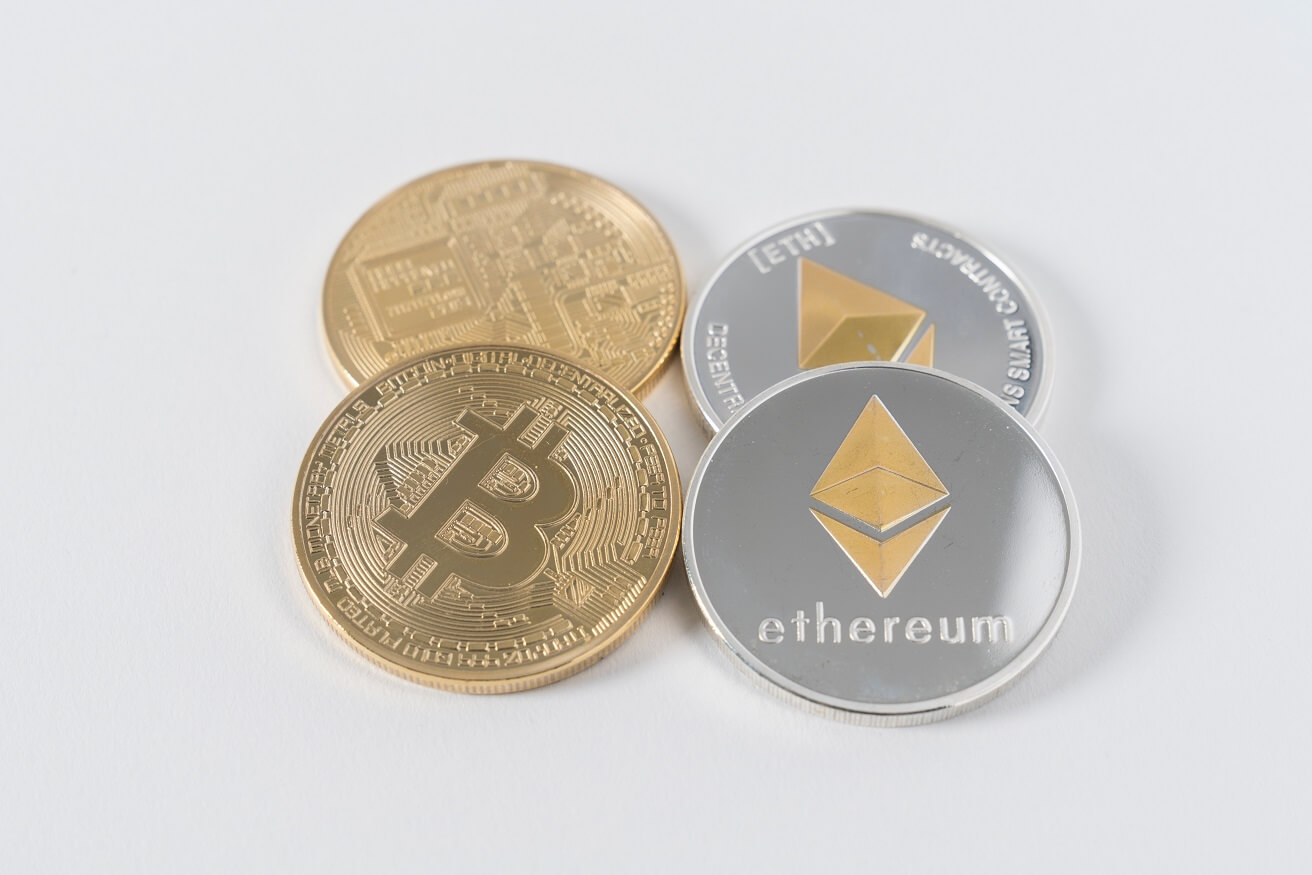 DESICO is another notable new entrant into the fresh STO space. As it’s white paper states, it will be, “a platform for issuing, investing, and trading security tokens for both institutional and retail investors, in full compliance with the law.”

DESICO hopes to be a gateway for retail and institutional investors to step into the VC-dominated startup funding space. Simultaneously, DESICO will contribute to creating fair and affordable access to capital for promising businesses from anywhere in the world.

Marc P. Bernegger, DESICO’s Investor Relations Advisor, and Founder of two successful tech startups said,“STO’s are one of the biggest megatrends in the crypto ecosystem. DESICO has a plan to change the whole framework of token economics by managing and challenging the current way of tokenizing assets and securities. (This) really can merge the existing and emerging trends.”

Despite its rocky history with ICOs, digital assets in the form of cryptocurrencies and blockchain based tokens are an emerging asset class (recently validated by the Blockchain Resolution supported by the European Parliament) with the potential to grow, given the right capital markets infrastructure. With the emergence and full adoption of Security Token Offerings, both retail investors and entrepreneurs can now find the opportunities they deserve.

What do you think of STOs? Is this a better project and system than the traditional ICO? Let us know in the comments.