See through walls with Walabot technology

Walabot DIY lets you look inside your walls and take the guesswork out of your next renovation project. 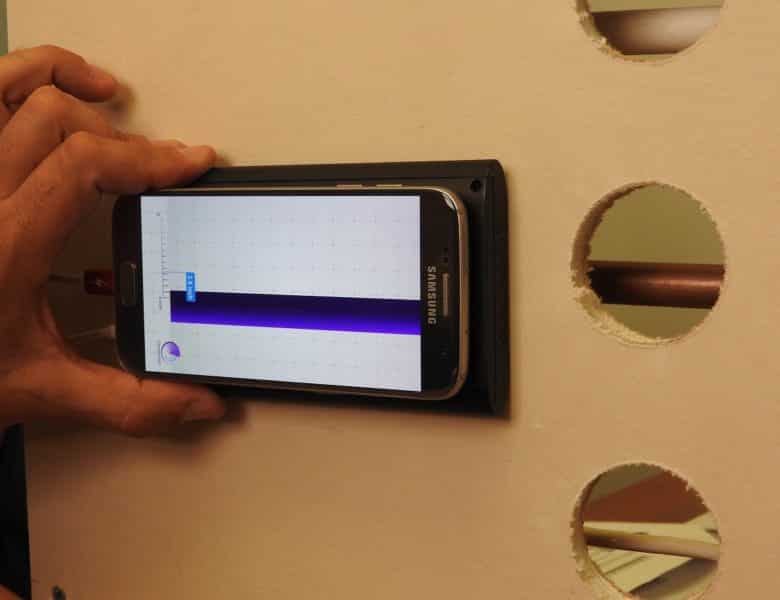 Now, whether it comes to business or pleasure, there is often a device that makes whatever we’re doing simpler. Whatever it is, having a gadget on hand will make the process a whole lot easier.

Walabot uses 3D Image technology Vayyar, that allows the anyone to uncover things hidden the world around them and is tailored to DIYers, house renovators, construction, electrician and anyone who wants to have an easy way to make their home better. With a host of satisfied users worldwide, Walabot is growing, and after review understandably so, it acts as lifesavers for DIYers everywhere.

Many of Walabot’s rivals locate studs by using a magnet which then locates a nail in the stud but what happens if the nail wasn’t hammered into the center of the stud? This is can be a regular occurrence and can result in the TV or cabinet you just mounted come crashing down to the floor In addition to this, wires penetrate studs and if you’re not aware of the location of the wires, you’re in danger of hitting the centre of stud whilst simultaneously hitting a wire making the job more difficult. It can trace the path of wires and pipes and is the first device to actually show you an image of what’s behind your wall

So how does Walabot work? Say for example, a curtain crashed off of a wall, whilst a typical stud finder may be able to identify the stud, it can often fail to locate the edge correctly meaning the curtain will fall again. When using Walabot, it will display the centre of stud show that the direction of the electrical wire meaning it hitting the wire is avoidable. One of the biggest issues electricians face is the difficult and costly method of tracing the path of wires and the main solution is to using a device on an outlet which then sends a signal through the wires before it follows the location of the wires, though this often costs thousands. After review we can say that Walabot makes this problem easily solvable.

If the outlets of walls are covered during the construction of a house, Walabot can detect them.That’s not all, without Walabot, contractors can you use it to identify load bearing wall. 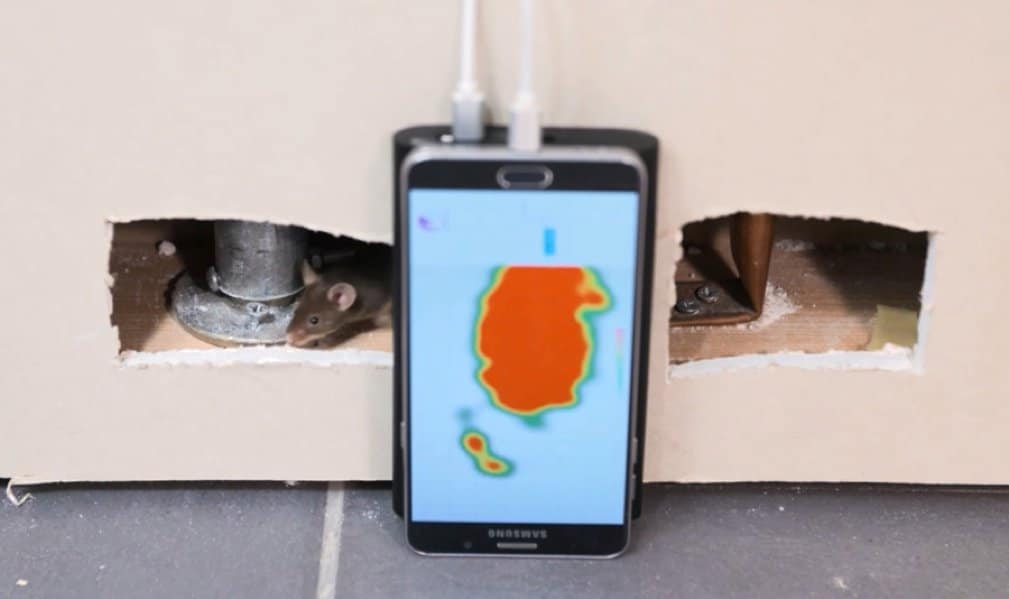 However, you don’t have to hire a contractor to land your dream home. Walabot will allow you to be able to complete the job that many others who often struggle with, plus you land the satisfaction of being able to say you did the job yourself and not only you even save money on labor costs but you have the freedom to do anything want.

Though, as good as Walabot is, it is not yet the complete package and there are areas which leave room for improved. It works on cement and drywall but is not yet see through brick.  It uses a magnet to connect Walabot and the phone which some users may want to avoid placing a magnet on their phone. We would also like to see the ability to save calibration and index them so you don’t have to calibrate on a wall every time you use it. And  you can try this site https://peaksdigitalmarketing.com/ to help  improved your mobile app.

Unlike other tools, Walabot uses an app, so the developers have the possibility to continue to improve and add new features over time.