Should you use a VPN for ELO boosting

A VPN has its perks but involves some degree of risk, and duo boosting might not benefit everyone equally. 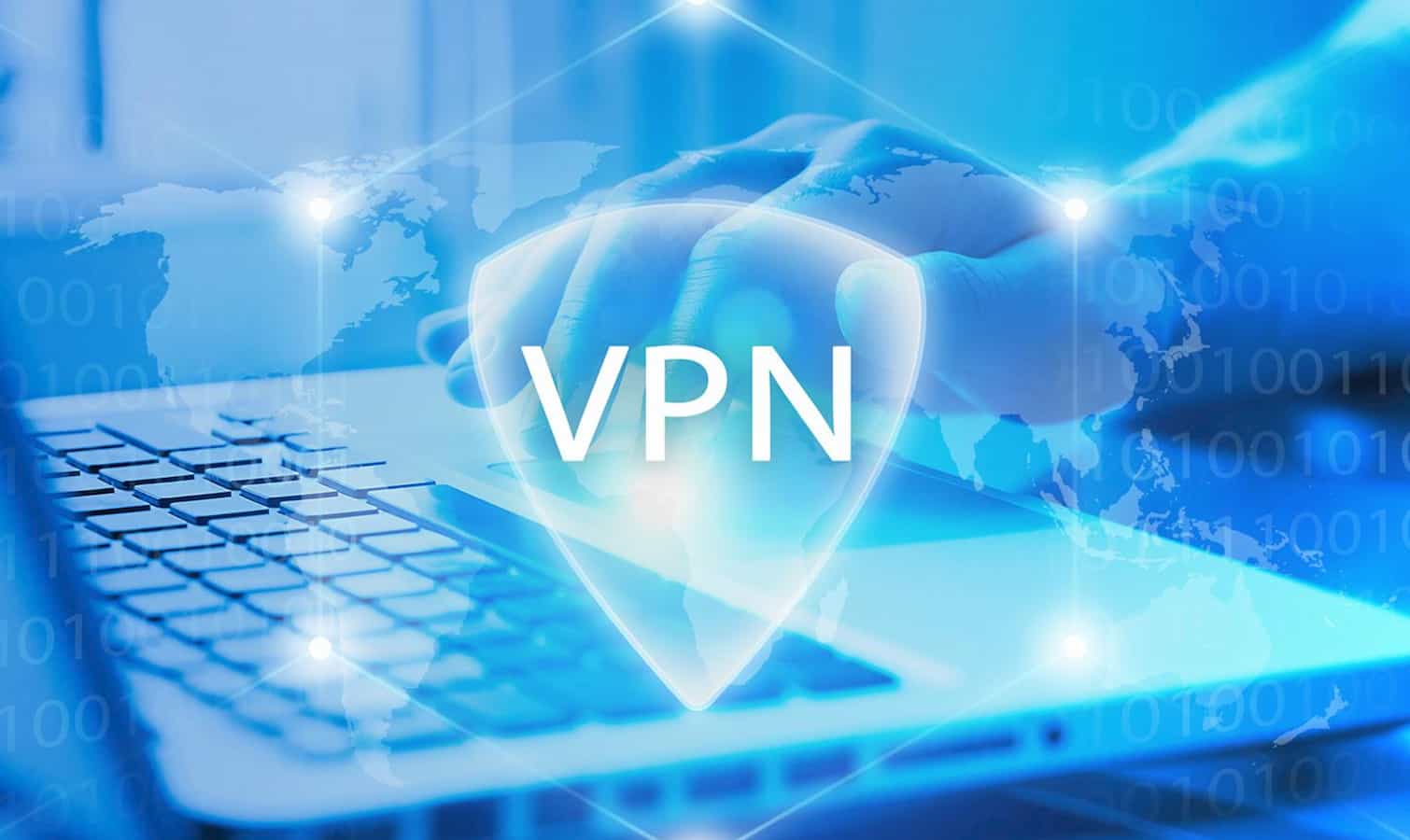 There is no denying that Boosting involves some degree of risk during its procedure despite the end result’s authenticity. Every player is aware of the fact that boosting services exist, including the Riot Games itself.

Excluding South Korea, this is a completely legal process all across the globe. But the main point is whether to place your trust in such service providers, which could be using a particular VPN during the process. The answer to that question requires you to first understand the working of a VPN depending on the client that is an ELO boost in this case.

Importance of VPN in ELO Boosting

There are many people that are unaware of the fact that the concept of using a VPN does exist in ELO Boosting. There are several boosters that admitted themselves about how VPN makes things much less complex for them during the service. If you take League of Legends as an example, it is a massively online game with a player base covering almost every country on Earth.

To play the game there are dedicated servers that you can access depending on your current region. But, when it comes to ELO boosting, the odds of a boosting living in your region might be close to zero. VPN plays a major role in closing the regional differences between the customer and the booster in such cases.

Although there are no statistics available to determine the exact ratio, there have been instances reported when RIOT dropped the ban hammer on the accounts undergoing a boosting process. It is important to put yourself in either the booster or customer’s shoes to fully grasp this situation. Suppose you are a silver player residing in North America stuck in their division for a prolonged period.

On the other hand, you sign up for boosting service where your booster is on the other corner of the world, assuming it is Turkey. So, what happens is that your booster is having a great time stomping low ELO players and boosting your rankings, all the while exposing himself to the RIOT’s anti-cheat system.

Normally, the chances of getting exposed and RIOT actually bothering to pay attention are relatively low, but it’s not zero at all. It mostly occurs when there is a sudden jump in your performance in ranked matchmaking within a short amount of time. But it can also be someone having a really nice day and ending up on a good win streak, and RIOT banning such a person does not make sense whatsoever.

If it does start happening, it will push the game to a point where your account would only be accessible from the only single device from only one IP for the rest of your lives. And it’s not something that is neither acceptable nor possible for that game’s community.

So under these scenarios, what draws the RIOT’s suspicion is when they notice a change in the region and compare it with the timing of the rise in the rankings. Afterward, there is no saving your account from receiving a long term ban, and in most cases, it is permanent. In order to prevent such outcomes, ELO boosting companies advise their boosters to use a VPN as additional safety.

Working of a VPN in ELO Boosting

VPN mainly requires paying monthly charges for a particular client such as League of Legends. When it comes to ELO boosting, the booster adjusts its region in accordance with the original location of the account owner. Let us suppose he’s located in Europe West; then, the booster will connect to that server, and the VPN client will grant them the IP address for Europe West.

Now the RIOT would be unable to detect any suspicious activity because the connection remains hidden, and the booster’s location matches his location. Regardless of the boost, the odds of receiving a lifelong ban from this procedure almost drops to zero percent. ELO boosting is a professional procedure in which the service providers prioritize the safety of accounts and avoid any mishaps to uphold their reputation within the boosting market.

After all the debate, if you are still unsure of whether to trust the use of VPN during your boosting service, duo boosting might be able to spark your interest. It is similar to queuing with your friends, but you will be teaming up with a booster this time around. It is an excellent alternative to counter the possibility of a booster using a VPN as you will be aware of their activities.

It also rules out any possible chances of your in-game name getting under the radar of RIOT and receiving a ban. Duo boosting does not interfere with RIOT rules and regulations, as all the players are playing on their own accounts and from their respective regions. This way, the privacy of your account details also remain preserved as you are not sharing your personal information with anyone.

However, the better the service, the more it will cost. It is no doubt that duo boosting is an excellent method of boosting your ranks and improving your game knowledge at the same time. But the price tag sets in way above for most players to afford it, which is a major drawback of this service. Simultaneously, it lowers the odds of winning because you are likely to make some mistakes that might be even challenging for the booster to cover up. Ultimately, it slows the boosting process to a greater extent, which is a problem on its own.

There is no 100% correct solution to any problem, but the least one can lower the odds as much as possible. A VPN has its perks but involves some degree of risk, and duo boosting might not benefit everyone equally. With all said and done, you are the one to make the ultimate choice of what might be the ideal approach in your case.