At $169, the SimpliSafe Video Doorbell Pro is priced significantly less than the Nest Hello. 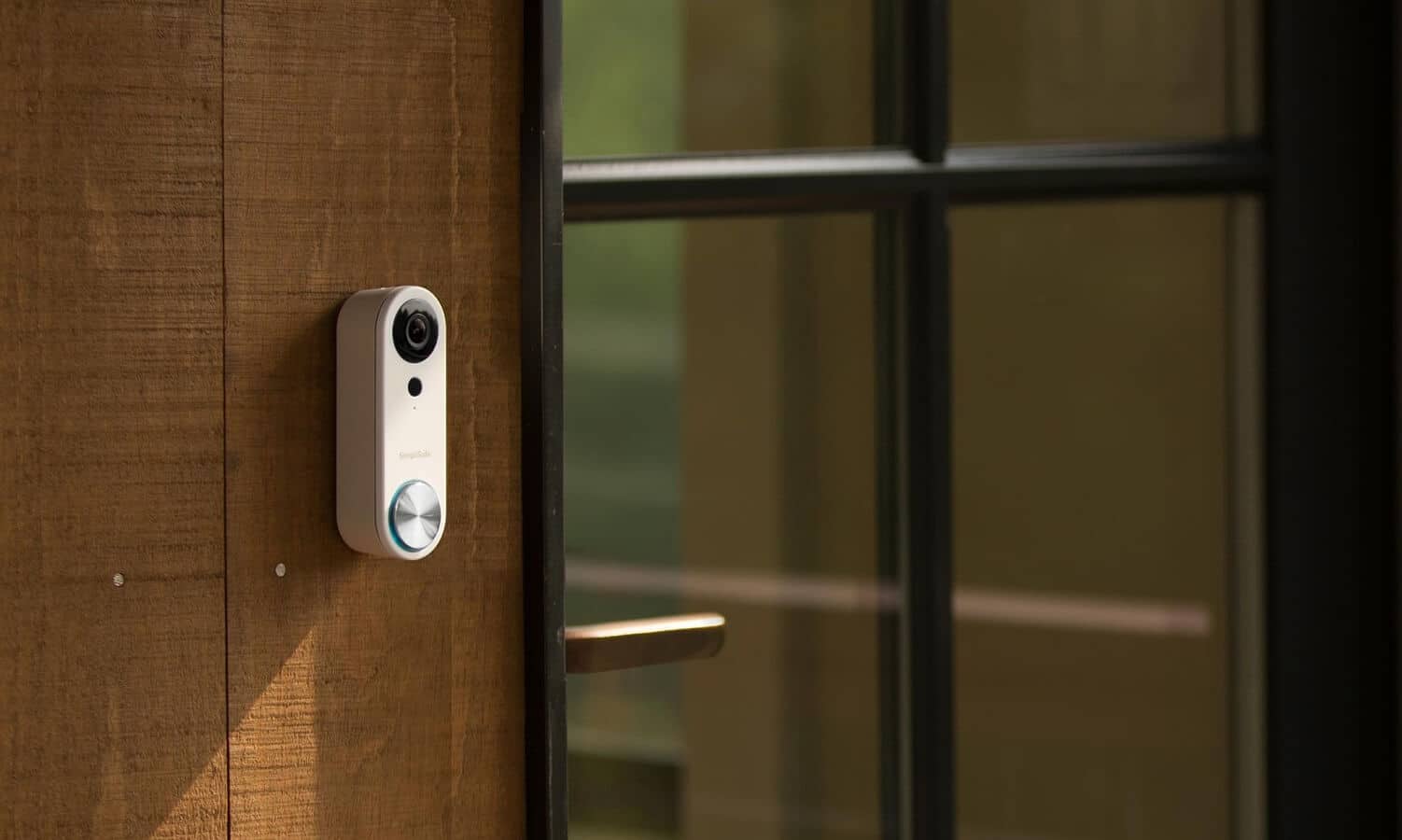 On Tuesday, SimpliSafe launched the Video Doorbell Pro for its modular home security system. Priced at $169, the doorbell offers features that make it worth considering.

Like similar cameras on the market, the Video Doorbell Pro can alert you whenever there’s someone at the door. With a wide field of view, the camera works 24/7 per day, offering 1080p HD. Best of all, it’s designed to work with doorbells on almost any type of home. Thanks to the doorbell’s built-in microphones, you can also have two-way communication using the iOS or Android app.

Perhaps the video camera’s most important feature is the introduction of two different sensors. One identifies the heat signature of people, while the other detects human form.

The SimpliSafe Video Doorbell Pro uses an HD camera in tandem with the heat sensor and image recognition software to alert users when a human is approaching the door. Although the sensor operates at launch, the image classification software won’t be arriving for another few weeks. 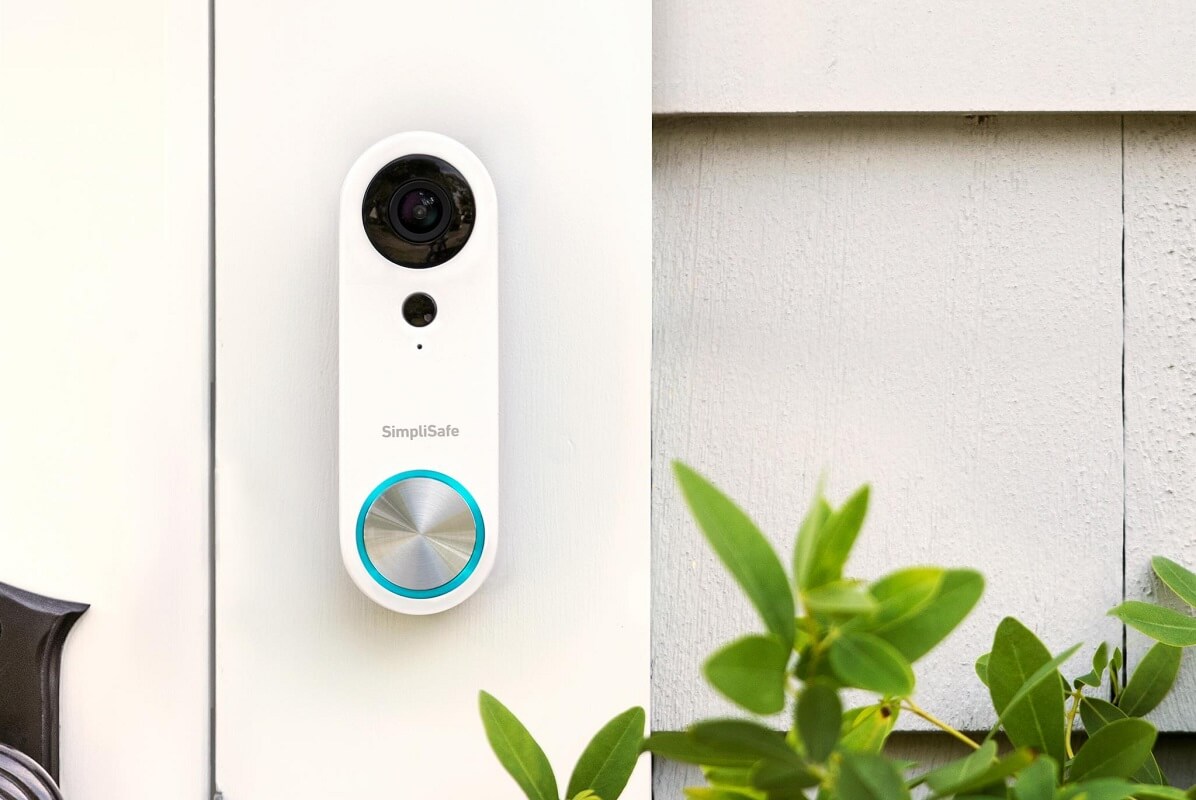 At $169, the SimpliSafe Video Doorbell Pro is priced significantly less than the Nest Hello ($229). SimpliSafe is also releasing several interchangeable faceplates for the product, including Obsidian, Cloud, and Jade to give users more options when matching the unit to their home. Other faceplates are expected to arrive later. For a limited time, Video Doorbell Pro packages purchased at Best Buy locations will include all three faceplates.

SimpliSafe introduced its third-generation home security system in January. Like the rest of the system, the Video Doorbell Pro was developed through a partnership with IDEO. Bundles begin at $229. Each requires no contract and includes 24/7 alarm monitoring without a phone line.

What’s your favorite home security system? Let us know in the comments below.