Sinemia for Two lets you be a cheapskate on date night 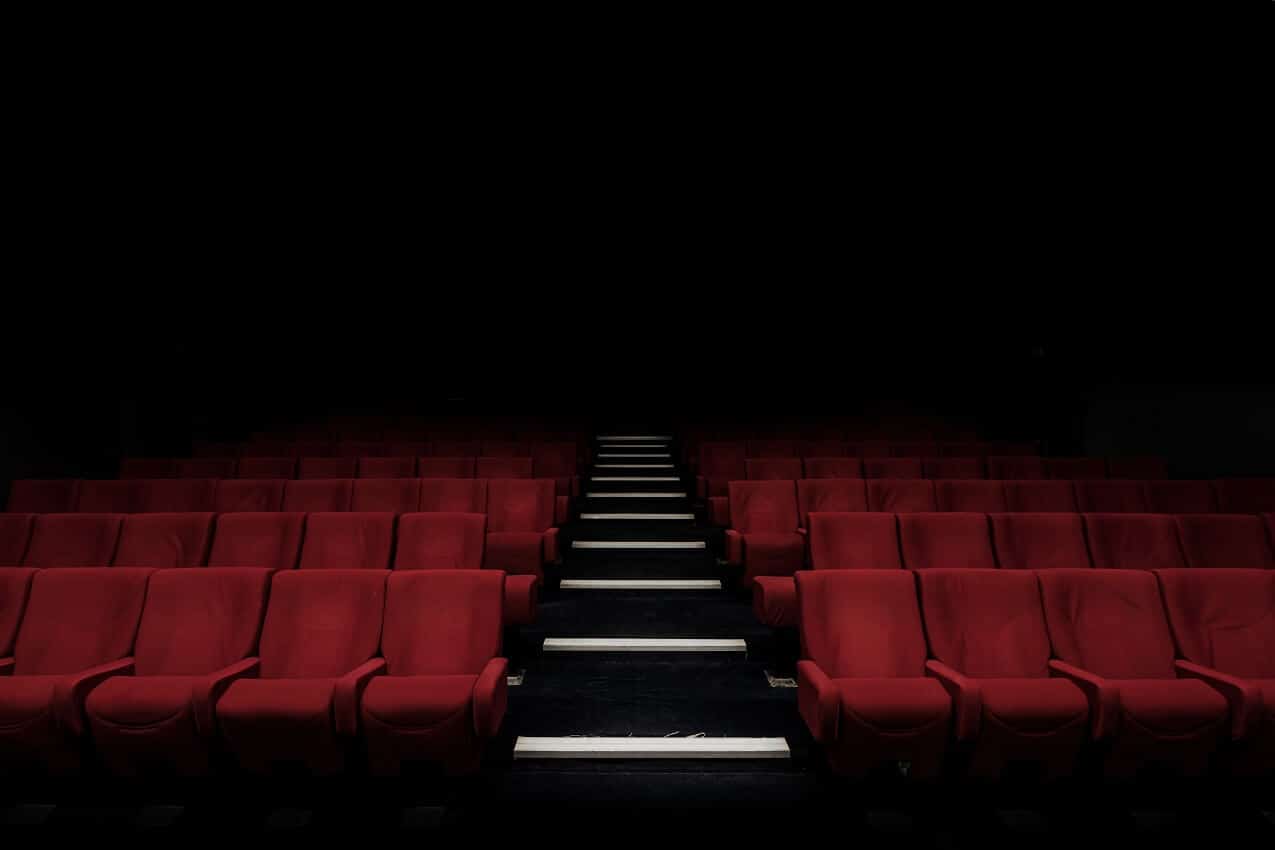 Sinemia, the monthly subscription-based service for movie tickets, has finally accepted that most of us go to the movies with friends, family, and dates. As such, it’s now offering Sinemia for Two plans.

The new Sinemia for Two plan options include:

As noted by Rifat Oguz, founder and CEO of Sinemia:

Unlike other movie ticket subscription services, we have long offered the option of bringing someone along to the movies and easily sitting together.

We’re proud to provide plans with the convenience, flexibility and affordability people have come to expect – and that fit with how people actually go to the movies. Sinemia is a global company with a sustainable model that we’ve tested in several countries, and we’re focused on delivering a product that delights moviegoers. Through our global experience, we’ve learned that people love to watch movies together with friends and family instead of alone. Going to the movies is a social experience, and this is why Sinemia for Two plans are our most popular globally.

While it’s nice seeing Sinemia for Two options launch, it does annoy me the offerings are only available on annual packages. This could restrict the number of folks taking advantage of the plans.

Sinemia, founded in 2014, was first only available in California. It has since expanded across the United States and is now also available in Australia, Canada, Turkey and the United Kingdom.

For more entertainment news, see: Google has no idea what to do with YouTube, announces two new services.