Skills to look for in a Ruby developer

Ruby offers a lot of advantages to businesses, and it’s a great language for your next project. 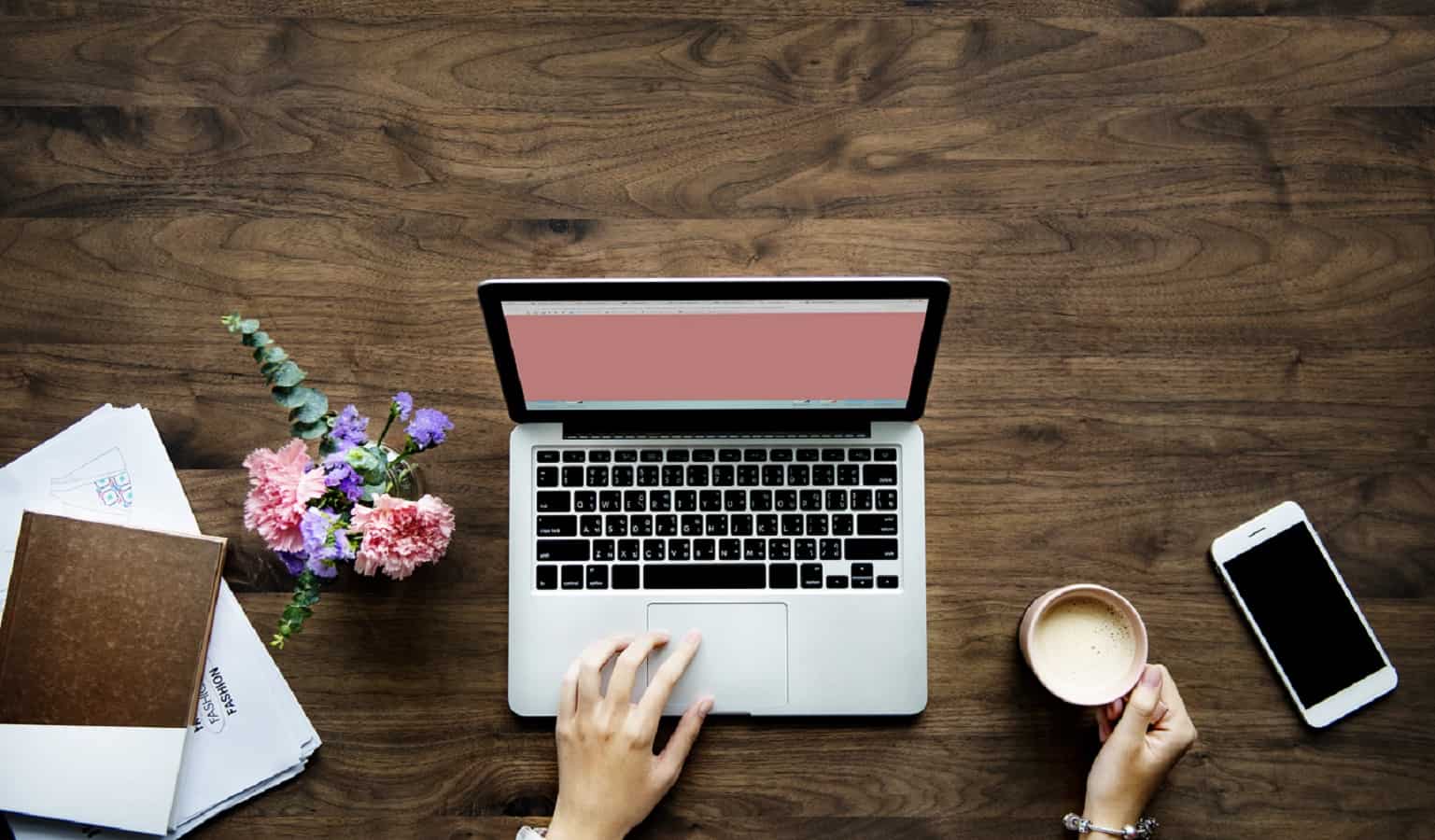 Chosen by the likes of Airbnb, Basecamp, Github, Hulu, Kickstarter, Shopify, and Twitter, Ruby is an open-source, general-purpose programming language often used for back-end web development. According to Stack Overflow’s 2019 Developer Survey, the language ranks as 12th among the most popular programming languages. It also ranks sixth among languages associated with the highest salaries around the world.

Clearly, it pays to be a Ruby developer. Programmers and the businesses that employ them appreciate the quick development time it offers, its easy-to-follow syntax, and the simplicity of the language. However, a programming language is as strong as the people using it. That’s why you have to learn what to look for in Ruby developers to leverage all of its benefits. Here are some of the essential skills you should take into account.

In developer terms, a framework is a foundation upon which programmers can build their apps. Ruby on Rails is an essential framework for Ruby development services to use because it was created for Ruby specifically. Often confused with the language, Rails has become an extremely popular framework, enabling developers to save time by accessing prewritten, reusable code and minimizing the repetition of many tasks.

Ruby on Rails has gained such a following that some developers claim that Ruby the language would no longer exist without it. That’s why Ruby developers have to master it if they are willing to work with the language.

While Ruby on Rails is an important tool for Ruby developers, it’s not the only framework available. In fact, for some projects, alternative frameworks can offer some advantages. For example, Sinatra, a simplified framework that requires a smaller learning curve than Rails and can be ideal for less-involved projects. There are many other options, and it’s a good idea to employ programmers familiar with alternatives so you can adapt your approach according to the needs of the project at hand.

Just like knowing other frameworks, it’s important for Ruby developers to be able to use other languages. Some projects, for instance, will require the use of multiple programming languages. Moreover, while Ruby is primarily used for the backend, it can also be used for front-end or server-side development.

For this purpose, it’s helpful to know front-end languages such as PHP and JavaScript in case one language falls short. Ruby development projects will often also require the use of HTML, so developers should have a solid understanding of the markup language.

Testing is an essential step for all Ruby development projects. After all, you need to ensure your code is debugged properly and contains as few errors as possible. While Ruby includes a debugging feature, developers should have knowledge of the quality assurance process in general, as well as other tools available. This will help them clean up their products before they undergo the quality assurance (QA) phase and allow them to better communicate and collaborate with QA testers.

Ruby is an object-oriented language. Object-oriented programming (OOP) refers to a model in which problems are regarded as interacting objects containing data. The Ruby developers must define the functions, features, and structure of the data and indicate how the objects will relate to one another. An understanding of this concept is essential for Ruby development.

When you use Ruby development outsourcing or hire individual developers, they will need to work with you and their team members to create your product. In other words, development is not the only task involved in the process. Often, Ruby developers will need to collaborate with project managers, UX designers, front-end developers, and QA testers to deliver the final results. This involves the important skill of collaboration and the ability to work with others.

Willingness to stay up to date

The world of technology is ever-changing. Since its initial release, Ruby has gone through several iterations. Ruby developers must continue to stay up to date with new features and alterations. Fortunately, this is easy to do given the extensive community and literature available. Developers can turn to forums and other online resources for help using the language and troubleshooting. It’s also important to keep track of news regarding Ruby and always use the latest version, especially with version 3.0 to be released in 2020.

Ruby offers a lot of advantages to businesses, and it’s a great language for your next project. When you use Ruby development outsourcing services or hire in-house developers, make sure they have these essential skills to ensure success. Consider past work and references to see if prospective developers meet the criteria. It’s also a good idea to interview any potential candidates to get a sense of their professionalism and expertise.