How smartphones ruin cruise vacations in the most embarrassing way

Here’s what you need to know about cruises and time. 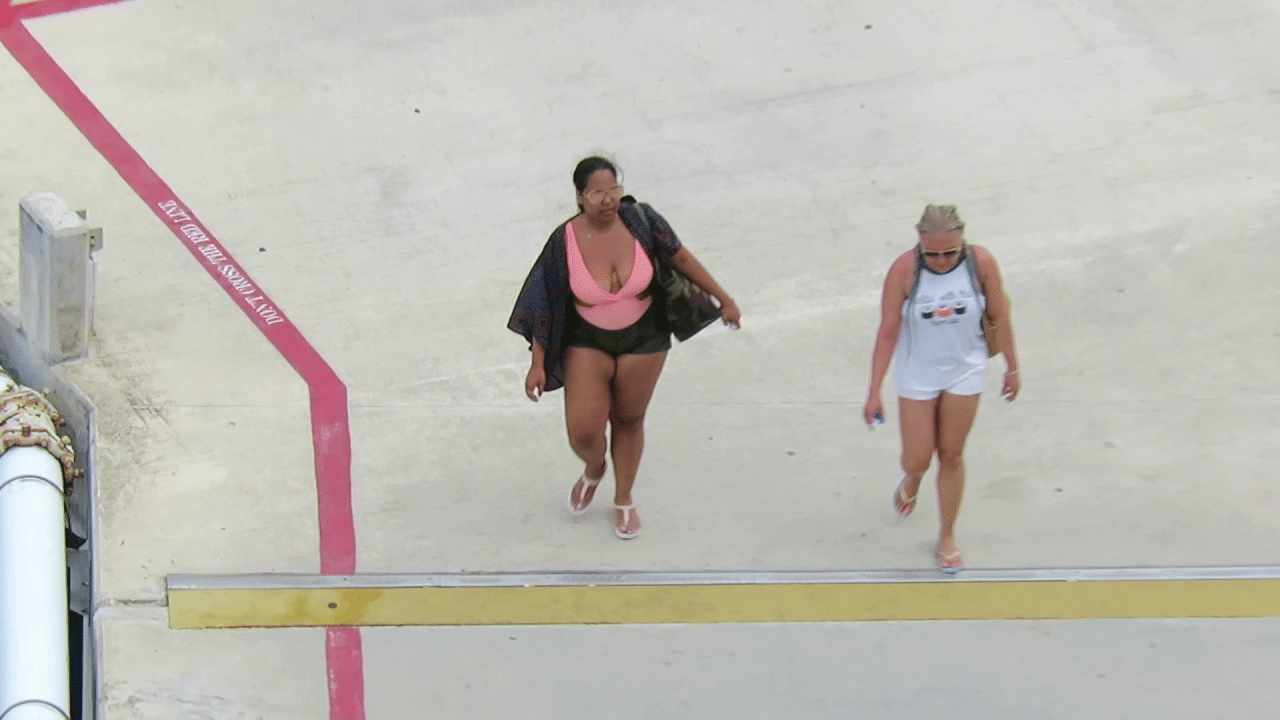 Many of you, if you’re lucky, will get old and sail around the globe. Strong legs or not, you’ll want to avoid being a “pier runner” and ending up on YouTube. Pier running is when you go onto a shore excursion during a cruise, but you’re too late to reboard the ship. And if you’re not prepared to be stranded, it’s going to suck. Even if you put together a “left behind” emergency kit, it’s all still a headache.

Why does this even happen? One reason is the sadly stranded didn’t think of using a non-digital watch set to the ship’s time, known officially as — you guessed it — “ship time.”

Why use ship time?

Ship time stays constant no matter where the ship’s at geographically. Experienced cruisers are aware of this; new ones, not always.

It’s convenient to trust smartphones, but how is the average person to know a ping off a local tower can alter data and trigger an expensive comedy of errors? Or, if you’re visiting several countries, some might not recognize things like Daylight Savings.

But let’s bring the focus back to prevention, not blame

You know those dual-face watches meant for looking at two time zones quickly? Well, there’s no rule saying you can’t set the little face to ship time. You could also bring a separate windy watch to only display ship time, just don’t get confused. I prefer the first idea.

If you still want to rely on your smartphone, you can set alarms instead of keeping track of time (be it the local time or ship time or whatever) just use airplane mode to avoid ping mishaps. And a word of caution about watches with a second subdial – those are sometimes gauges, etc., in other words, not clocks. Know what you’re buying.

Ever missed your boat? What did you do? Let us know in the comments.

Alex Yong is an Android user who loves interviewing leaders 1-on-1 in the style of Charlie Rose. He covers press meets held by LinkedIn and Facebook and can be found on Twitter as @SocialAlex. He worked in equity research compliance at Citigroup for 5 years feeding CNBC and financial wires, and then later in the same role at Credit Suisse for 4 years.