Here’s why Quincy Larson will never bring his smartphone on an international flight again. You probably shouldn’t either. 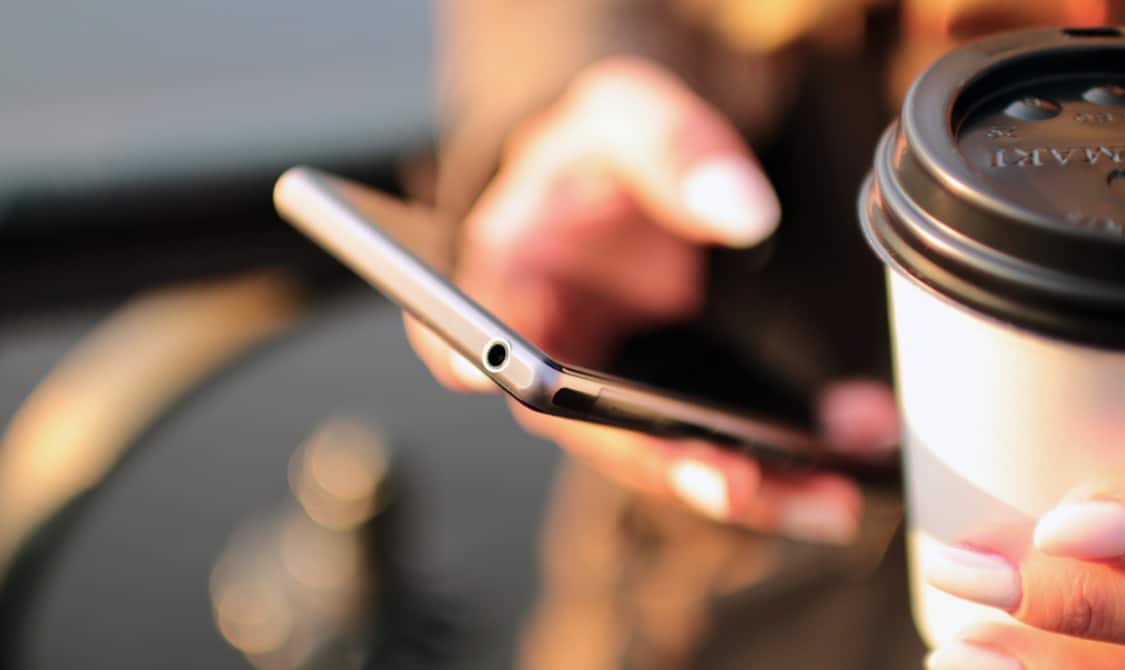 Here’s why Quincy Larson will never bring his smartphone on an international flight again. You probably shouldn’t either.

A few months ago I wrote about how you can encrypt your entire life in less than an hour. Well, all the security in the world can’t save you if someone has physical possession of your phone or laptop, and can intimidate you into giving up your password.

And a few weeks ago, that’s precisely what happened to a US citizen returning home from abroad.

On his way through the airport, Customs and Border Patrol agents pulled him aside. They searched him, then detained him in a room with a bunch of other people sleeping in cots. They eventually returned and said they’d release him if he told them the password to unlock his phone.

Bikkannavar explained that the phone belonged to NASA and had sensitive information on it, but his pleas fell on deaf ears. He eventually yielded and unlocked his phone. The agents left with his phone. Half an hour later, they returned, handed him his phone, and released him.

We’re going to discuss the legality of all of this, and what likely happened during that 30 minutes where Bikkannavar’s phone was unlocked and outside of his possession.

[pullquote position=”right”]“We should treat personal electronic data with the same care and respect as weapons-grade plutonium — it is dangerous, long-lasting and once it has leaked there’s no getting it back.” — Cory Doctorow[/pullquote]

How many potentially incriminating things do you have lying around your home? If you’re like most people, the answer is probably zero. And yet police would need to go before a judge and establish probable cause before they could get a warrant to search your home.

What we’re seeing now is that anyone can be grabbed on their way through customs and forced to hand over the full contents of their digital life.

Companies like Elcomsoft make “forensic software” that can suck down all your photos, contacts — even passwords for your email and social media accounts — in a matter of minutes. Their customers include the police forces of various countries, militaries, and private security forces. They can use these tools to permanently archive everything there is to know about you. All they need is your unlocked phone.

“If one would give me six lines written by the hand of the most honest man, I would find something in them to have him hanged.” — Cardinal Richelieu in 1641

What’s the worst thing that could happen if the Customs and Border Patrol succeed in getting ahold of your unlocked phone? Well…

Wait a second. What about my fourth and fifth amendment rights? Isn’t this illegal?

If a police officer were to stop you on the street of America and ask you to unlock your phone and give it to them, these amendments would give you strong legal ground for refusing to do so.

But unfortunately, the US border isn’t technically the US, and you don’t have either of these rights at the border.

It’s totally legal for a US Customs and Border Patrol officer to ask you to unlock your phone and hand it over to them. And they can detain you indefinitely if you don’t. Even if you’re a American citizen.

The border is technically outside of US jurisdiction, in a sort of legal no-man’s-land. You have very few rights there. Barring the use of “excessive force,” agents can do whatever they want to you.

So my advice is to just do whatever they tell you, to and get through customs and on into the US as quickly as you can.

The US isn’t the only country that does this.

It’s only a matter of time before downloading the contents of people’s phones becomes a standard procedure for entering every country. This already happens in Canada. And you can bet that countries like China and Russia aren’t far behind.

“Never say anything in an electronic message that you wouldn’t want appearing, and attributed to you, in tomorrow morning’s front-page headline in the New York Times.” — Colonel David Russell, former head of DARPA’s Information Processing Techniques Office

Since it’s illegal in most countries to profile individual travelers, customs officers will soon require everyone to do this.

If we do nothing to resist, pretty soon everyone will have to unlock their phone and hand it over to a customs agent while they’re getting their passport swiped.

Over time, this unparalleled intrusion into your personal privacy may come to feel as routine as taking off your shoes and putting them on a conveyer belt.

And with this single new procedure, all the hard work that Apple and Google have invested in encrypting the data on your phone — and fighting for your privacy in court — will be a completely moot point.

Governments will have succeeded in utterly circumventing decades of innovation in security and privacy protection. All by demanding you hand them the skeleton key to your life — your unlocked phone.

You can’t hand over a device that you don’t have.

When you travel internationally, you should leave your mobile phone and laptop at home. You can rent phones at most international airports that include data plans.

If you have family overseas, you can buy a second phone and laptop and leave them there at their home.

If you’re an employer, you can create a policy that your employees are not to bring devices with them during international travel. You can then issue them “loaner” laptops and phones once they enter the country.

Since most of our private data is stored in the cloud — and not on individual devices — you could also reset your phone to its factory settings before boarding an international flight. This process will also delete the keys necessary to unencrypt any residual data on your phone (iOS and Android fully encrypt your data).

This way, you could bring your physical phone with you, then reinstall apps and re-authenticate with them once you’ve arrived. If you’re asked to hand over your unlocked phone at the border, there won’t be any personal data on it. All your data will be safe behind the world-class security that Facebook, Google, Apple, Signal, and all these other companies use.

Is all this inconvenient? Absolutely. But it’s the only sane course of action when you consider the gravity of your data falling into the wrong hands.

If you bother locking your doors at night, you should bother securing your phone’s data during international travel.

This may upset Customs and Border Patrol agents, who are probably smart enough to realize that 85% of Americans now have smart phones, and probably 100% of the Americans who travel internationally have smart phones. They may choose to detain you anyway, and force you to give them passwords to various accounts manually. But there’s no easy way for them to know which services you use and which services you don’t use, or whether you have multiple accounts.

We live in an era of mass surveillance, where governments around the world are passing terrifying new anti-privacy laws every year.

“Those who are willing to surrender their freedom for security have always demanded that if they give up their full freedom it should also be taken from those not prepared to do so.” — Friedrich Hayek

With a lot of hard work on our part, enlightenment will triumph. Privacy will be restored. And we will beat back the current climate of fear that’s confusing people into unnecessarily giving up their rights.

In the meantime, follow the Boy Scouts of America Motto: always be prepared. The next time you plan to cross a border, leave your phone at home.

Quincy Larson is the creator of and teacher at freeCodeCamp.com, a free open source community of a million people who are learning to code together.