Is it time for a sequel to The Social Network? The movie’s writer thinks so

I’m all for it if Eisenberg comes back to play Zuck. 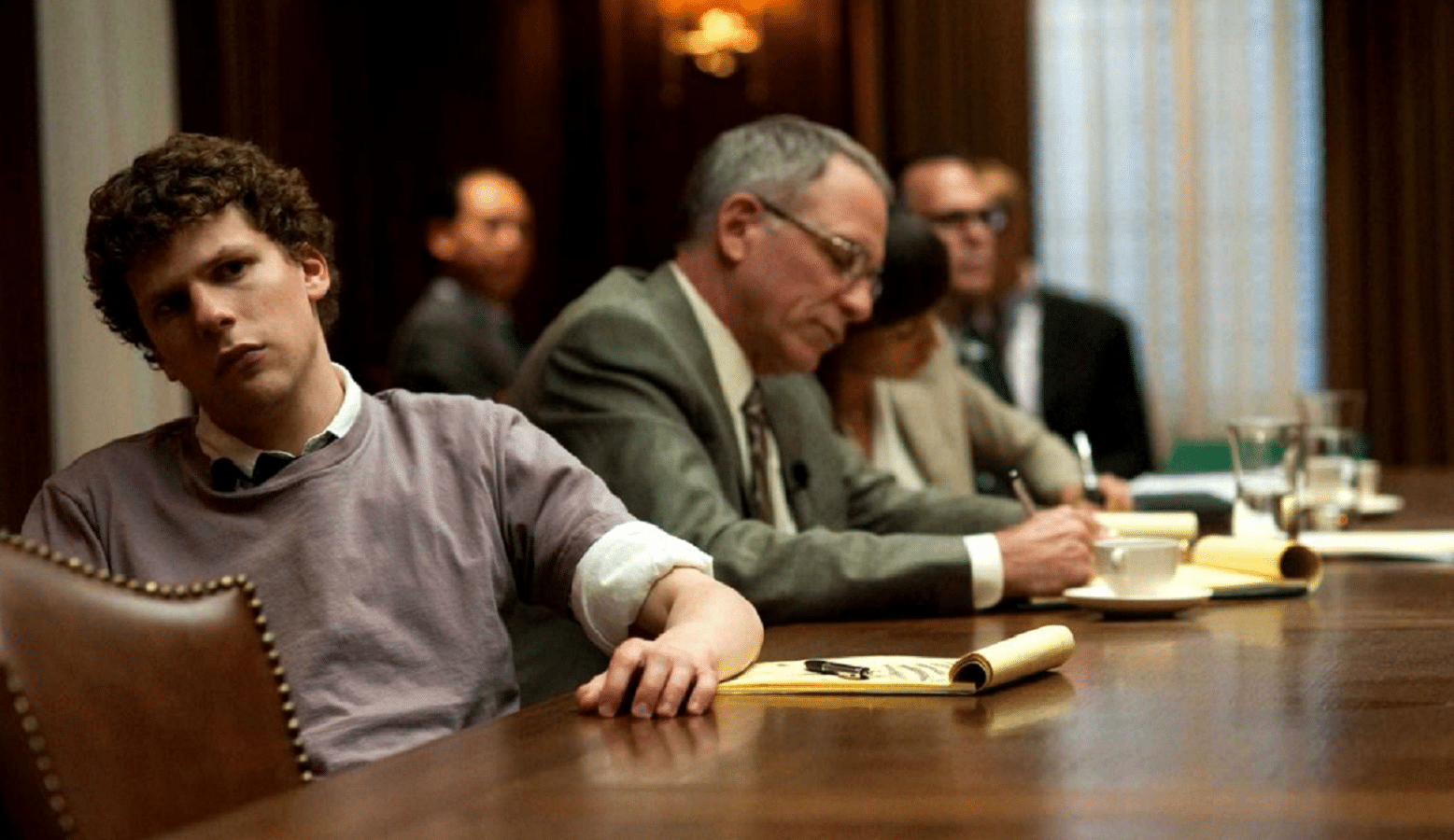 Ok, honestly, I love The Social Network and you can judge me all you want. The movie, if anything, is inspiring, but it came out back in 2010 when Facebook was still painted in a positive light and the company had a modest 500 million users. Is it time for a sequel?

According to Aaron Sorkin, the writer behind the movie, yes, yes there is. In an interview with AP, Sorkin states, “I know a lot more about Facebook in 2005 than I do in 2018, but I know enough to know that there should be a sequel.”

It seems the movie’s producer would also be on board for a sequel, having at various times sent Sorkin emails with articles attached and posing the question “Isn’t it time for a sequel?”

The movie, while never painting Mark Zuckerberg or his social network as completely good, does maintain that Facebook was a positive thing for our society. And I don’t disagree, but after Cambridge Analytica and this and that and a little bit of this, the movie absolutely needs a sequel to tell more of the story for the social giant.

No word yet if this is really going to happen, but personally I would love to see Jesse Eisenberg back to expand on the story of Zuckerberg and company.

What do you think? Is it time for a sequel? Let us know down below in the comments or carry the discussion over to our Twitter or Facebook.