Sony is reportedly working on a PlayStation 5 Pro controller

We could see the new controller as early as this month. 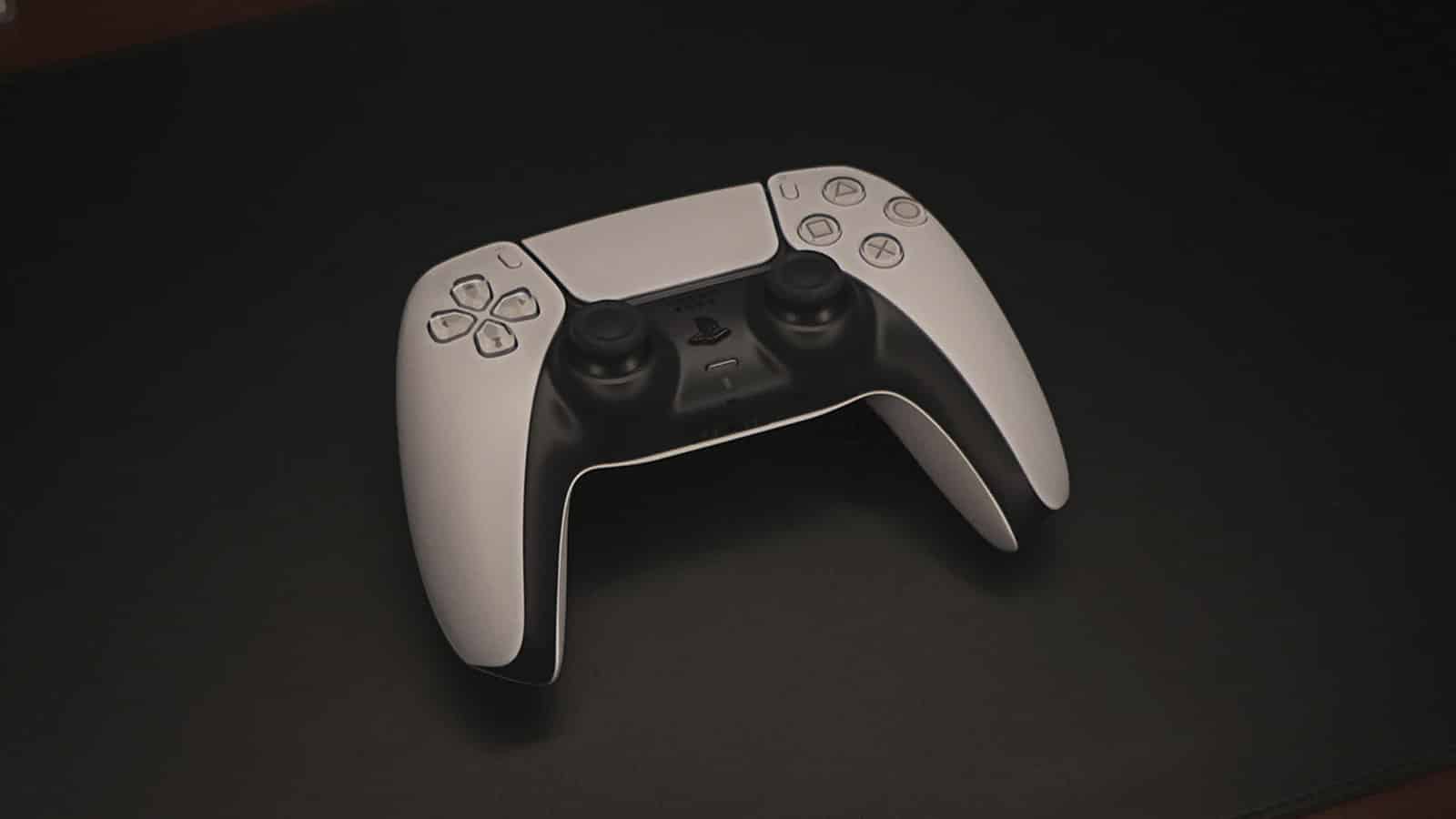 While it’s still somewhat difficult to find a PS5, Sony is working on a new controller for its latest console. The PlayStation 5 Pro controller, as it has been dubbed, is likely to be revealed soon.

This news comes from a report from industry insider Tom Henderson at Try Hard Guides. Henderson’s knowledge of the upcoming PlayStation 5 Pro controller came from an anonymous source.

It included pictures of a prototype of the controller that Henderson had to promise not to publish.

According to Henderson, the controller maintains the classic shape and style of the PlayStation 5 controller. But it adds several features and improved software to take it to the next level.

First, there’s a button under the analog sticks that let you easily take out the sticks and replace them.

Additionally, the triggers have trigger stops attached, and paddles on the back are similar to what you find in other Pro controllers.

The handles have rubber grips for holding the controller. Additionally, it seems those are removable.

Sources told Henderson that Sony is preparing to reveal “several” new pieces of hardware sometime before the end of this month.

Contrary to some predictions, however, the reveal will not include a new console.

It’s not even clear that the reveal this month will include the new PlayStation 5 Pro controller we mentioned here. Sources only said that Sony is revealing several pieces of hardware soon.

But the timing of the PlayStation 5 Pro controller revelation suggests that it could be included in that list.

Bloomberg recently reported that Sony will announce the release date for God of War Ragnarok, the upcoming title in the mega-popular PlayStation series, later this month.

It sounds like there’s a good chance we could see that release date, the new PlayStation 5 Pro controller, and even more new hardware in an event later this month.

READ MORE: The X3 controller turns your phone into a Switch-like gaming machine