When such figures are considered, it quickly becomes understandable why Starbucks has chosen to make this move. 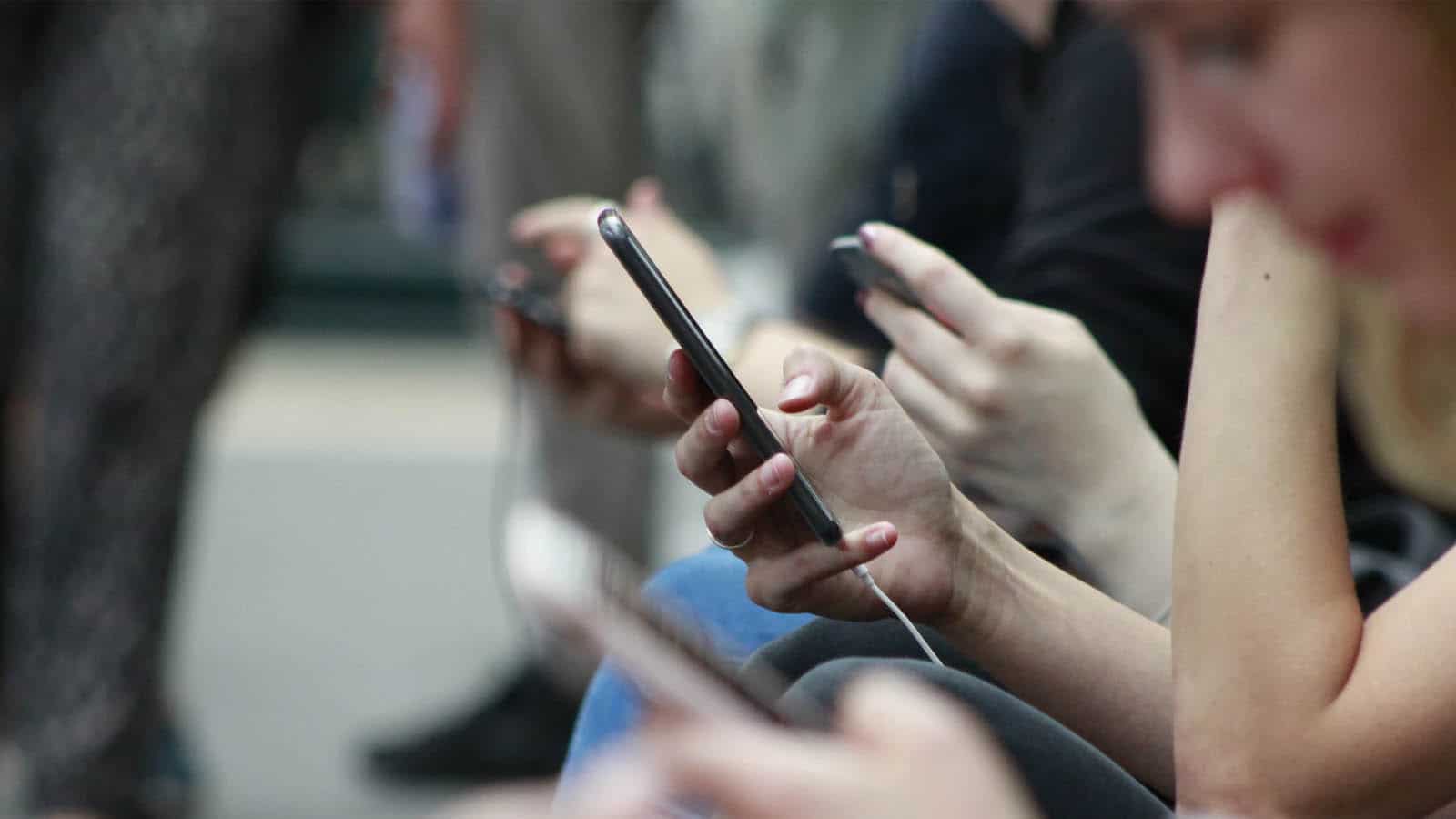 It is fair to say that mobile devices have become essential tools for many of us in recent years, helping us do everything from organizing our calendar and checking our emails to watching the latest films and TV shows.

With smartphones and tablets playing a prominent role in our lives, it is unsurprising that a number of brands have taken the step of launching apps as they look to promote and showcase their products and services to busy consumers.

Starbucks has done this effectively with its app for both iOS and Android, but now an intriguing new feature looks set to take interest in it to a whole new level.

According to Today, the coffee giant is set to take its first step into the world of augmented reality – or AR – gaming by launching Starland. Under the terms of the game, people who sign up to the company’s Rewards scheme will be given the chance to win a range of prizes including free drinks and more high-value perks. But just how do they do it?

The game reportedly follows a format not too dissimilar to gameplay seen in the AR-infused hit Pokemon Go, as players will see floating stars in their local area when they open the app. All they have to do is then catch the stars in order to claim a prize.

Starbucks has stated that up to 2.5 million prizes will be given away through the campaign, and customers simply have to sign up to the Rewards program in order to get started.

The decision by Starbucks to embrace mobile gaming is an intriguing one, but perhaps not a major shock considering just how massive and popular the concept has become in recent years.

So many different forms of gaming are now thriving in the mobile space, from action-related titles like Call of Duty and PlayerUnknown’s Battlegrounds to more puzzle-based experiences like Candy Crush. The online casino industry has also effectively embraced mobile too with mobile-friendly brands with optimized sites and apps among the most popular platforms available, as Casino Wings highlights. In addition, sports-themed titles ranging from football management games to cricket simulators have found a place on our smartphones and tablets too.

The huge interest in mobile gaming was highlighted by recent research published App Annie, which estimated that spending on such titles could soon surpass $100 billion this year. The study also put a spotlight on just how much we use handheld devices too, as it estimated that consumers spent an average of 3 hours and 40 minutes a day on mobile in 2019.

When such figures are considered, it quickly becomes understandable why Starbucks has chosen to make this move. However, it will be intriguing to see whether the launch of Starland leads other brands to consider a similar step and embrace gaming in their mobile activities as well.

Mobile gaming is certainly enjoying a major surge in popularity at the moment, and such developments are yet another clear sign of how it has become a key way not just for many people to play but for brands and IPs to engage consumers.