Sure, Final Fantasy is all the rage when it comes to console’s, but how does it compare to their mobile experience? 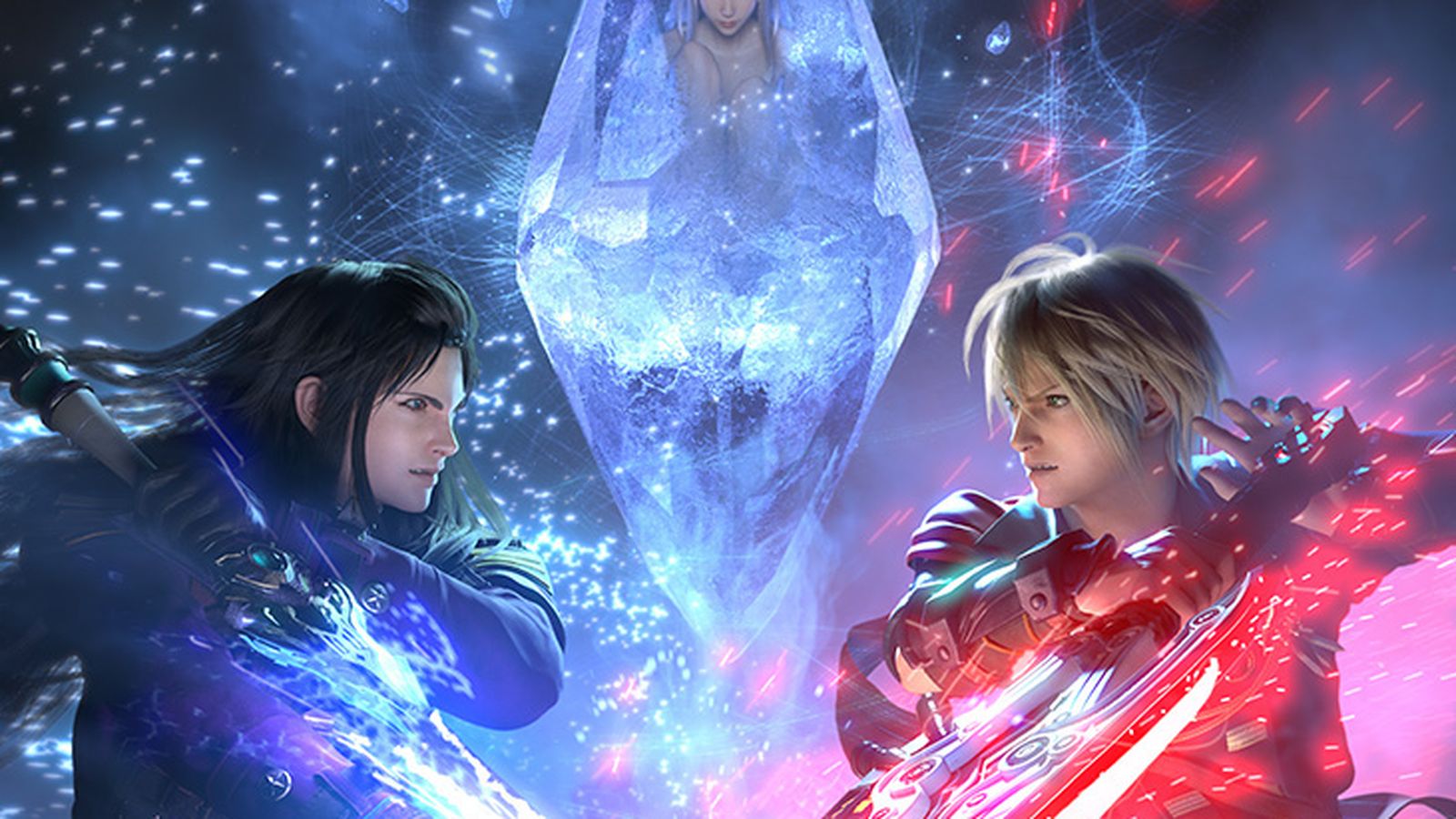 Final Fantasy is one of the oldest franchises in video games, the title making its debut in 1987 on the Nintendo Entertainment System. It’s also one of the most sprawling to date, with spin-offs, remakes, HD remasters, MMOs, and a 15-title main series appearing on platforms as varied as mobile, PC, and PlayStation over the years.

There are a lot of good games in Square Enix’s flagship series. However, there’s also a fair amount of rubbish, with some of the company’s mobile titles a lesson in mediocrity, blighted by lackluster gameplay and punitive in-game economies.

Mobile titles require a delicate touch; it’s hard to keep players interested and coming back for more. Companies in the mobile lottery niche overcame this issue by offering welcome bonuses and other incentives to play (Lottoland, for example, offers a free play on the EuroMillions jackpot) but more conventional games rely on low entry fees and immersive gameplay.

Final Fantasy IV: The After Years

Designed around a ‘reunion’ of the original Final Fantasy IV characters in the same game world, The After Years is one of the very few direct sequels in the Final Fantasy universe, not counting the unrelated main series games (I, II, III, etc.). The game was originally released in eight episodes back in 2008, with each main character playable in a short segment.

The trouble is that the game goes through the same dungeons and other locales as the original, meaning that it doesn’t really offer anything new to the player. One dungeon in particular – the Underground Waterway – appears five times in the storyline by the time The After Years ends, including three times in the tale of Edward, the “spoony bard”.

Final Fantasy: All the Bravest

All the Bravest is the absolute worst of Square Enix’s mobile offering. Something of a retro ‘battle viewer’, pitting old favorite characters against auld enemies (like Bomb, Behemoth, and Belligerent Octopus) the entire premise of the game is to purchase new Final Fantasy characters and then let them fight en masse.

Despite being a ‘free’ game, All the Bravest nevertheless requires micropayments of up to $50 for the full experience. Summoning a character from one game or other costs 99c; buying airship tickets to other worlds in the franchise costs $3.99, and reviving dead characters also costs 99c. It’s bad mobile economics taken to its logical extreme.

The original and best – or it might have been thirty years ago. Final Fantasy on the iPhone shows that the classic game is a true product of its time. It doesn’t really have a storyline (the Warriors of Light must save the world of Coneria) and the awkward controls are compounded by an equally awkward touchscreen interface.

The fact that Final Fantasy on iOS is a true re-skin of the original is simultaneously its biggest strength and major downfall. It requires either the patience to muddle through its random battles or a love for the original title. Nostalgia is blind, after all. It’s not a bad game in the same mould as All the Bravest, but it feels like an old one given a new coat of paint.

It does look nice, though.