Stream your favorite shows from anywhere with this VPN

If you don’t want to miss out on shows and movies because of regional restrictions, you should download and install a VPN service. 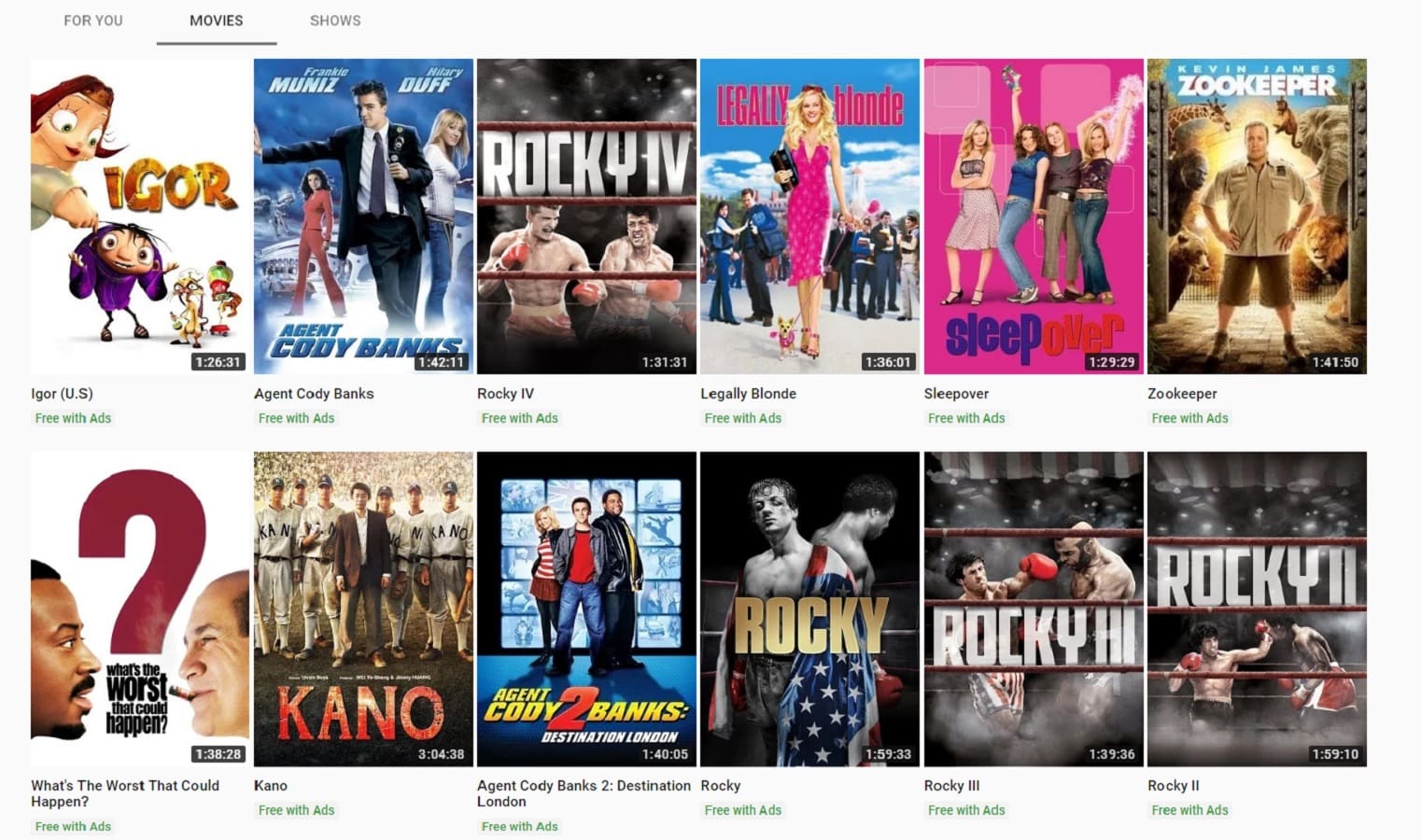 Streaming has been one of the greatest blessings bestowed by the Internet. No matter what time of the day you want to watch your favorite flick, you can watch it with a click or a tap. In fact, you can watch it on the go or while commuting via a subway.

Moreover, there are now more fantastic streaming services than there were a few years ago. And much to everyone’s excitement, Disney+ is also going to hit the market soon. What it means is that there’s going to be increased competition, which will lead to more content

Are you excited that you’ll get to see more entertaining content soon?

However, you might want to tone down that excitement because not every streaming service, especially the popular ones, is accessible everywhere. Take for instance Amazon Prime which is accessible in only a handful of regions including the US, Australia, etc.

If you don’t want to miss out on shows and movies because of regional restrictions, you should download and install a VPN service.

PureVPN is The Streaming Service You Need

When you talk about VPNs and accessibility, there are many things you need to assess before opting for the right service.

So, if you are looking for a service that can let you access a country-specific content in your region, you may probably want to make sure that the VPN delivers on its promises.

It usually happens with free or mediocre VPN services that don’t have the right infrastructure that could offer both accessibility and speeds.

Therefore, you need a VPN service that doesn’t let you down when it comes to speeds.

Here, you need a VPN that can beat the speed throttling imposed by the internet service provider.

PureVPN is a premium service provider in the industry and, thus, it boasts all the goodies that make speed, effective and trustworthy VPN.

Moreover, the VPN service has thousands of servers in over 180 locations and 140 countries. It means that no matter where your favorite content is available, you can access it from your country.

The VPN provider claims to own high-performing dedicated streaming servers. It means that you can watch the content with zero buffering. Based on this, it is also considered the best VPN for iPhone and a remarkable Android VPN.