A lot can be learned from how Nina begins to blaze a trail in a rather unconventional industry for the youth to partake. 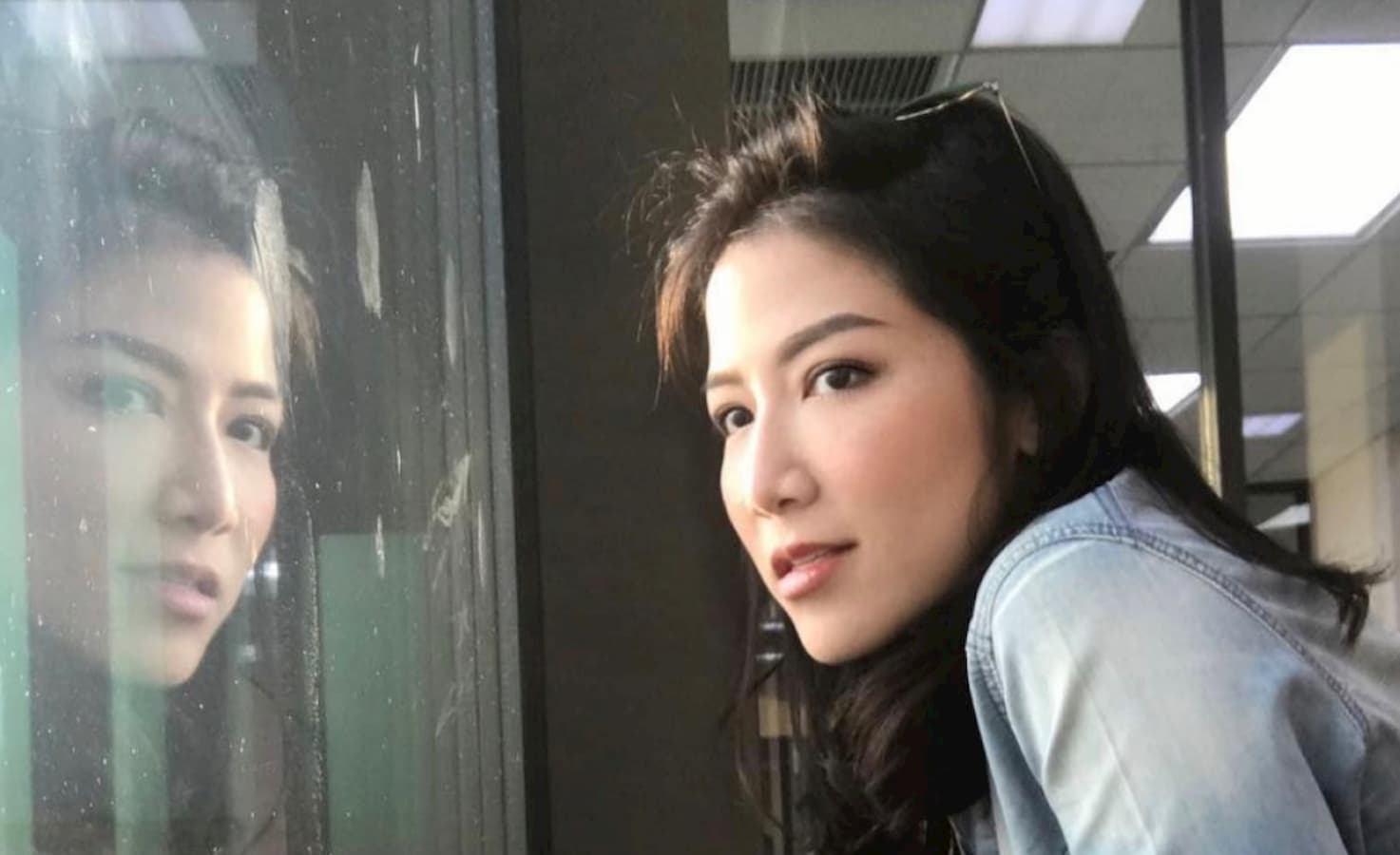 A Thailand’s agriculture sector is booming. This highly competitive and diversified component of Thailand’s economy accounts for 10.5% of the country’s gross domestic product and currently employs 40% of the workforce. In fact, in 2019, Thailand accounts for 19.2% of the world’s total rice exports. The importance of agriculture cannot be understated in Thailand.

Its steady growth of 4.1% per year from 1962 until 1983 has propped up Thailand’s economy in a time when a lot of people looked at agriculture for employment and business. This growth however did not initiate itself. It required development and innovation in farming practices to continuously improve farm yields. A tradition that has not been lost in the digital age with the likes of Suparatana Bencharongkul.

Suparatana Bencharongkul or Nina to her friends and social media followers is the daughter of Thai telecommunications mogul Boonchai Bencharongkul. It was with her father that Nina’s appreciation for farming started. A few years after this passion was lit, Nina braved the world of business and technology to effect lasting change in the agricultural sector in Thailand.

Growing up, Nina was influenced by her father’s teachings that farmers held the most important job: feeding the world. She was brought up with reminders to always cherish and care for farmers and a belief that farming is the foundation of any society as it provides sustenance for all. She had lots of immersion experiences with farmers and witnessed firsthand how the nation’s heroes made sure that each household and food to put on the table.

But these experiences did not only lead her to appreciate their hard work. It also made sure that Nina saw the difficulties experienced by these farmers during their regular work activities. This left an impression on Nina that more than just appreciating this hardworking sector for a job they do so passionately, it was also a moral responsibility to lend them a hand and provide them with relief as they navigated in their day-to-day predicaments.

This is why despite starting from a telecommunications business, Nina started venturing out into agriculture using her social media celebrity status and technological savvy character to advance agricultural concerns. For her, agriculture does not only need existing technology but also requires continuous process innovations to flourish.

These insights are very telling not only of her wit and attention to details but of her burning vision that was backed by personal experiences and encounters ever since her growing up years. They say it takes a village to grow a child, and how Nina turned out to be a socially aware adult holding so much promise to enhance the lives of those in the agricultural industry is undeniably a solid proof.

In this time and age when news of fancy gadgets and sophisticated tech is constantly featured in our computer screens or when our favorite internet celebrity does something that floods our newsfeeds, it is not surprising that people especially the youth opt-out of dated or old-fashioned activities such as farming. But for Nina, the perceived divide shouldn’t have been there in the first place. It appears that Nina had a vision to launching an aikido attack, that is, using this perceived predicament to her advantage.

The fact that the youth are so crazy about technology has been established. How tweets easily go viral and how information, even the fake ones, travel virtually at lightning speed is a very lucrative potential to raise awareness and encourage the youth to be participative in old-fashioned activities such as farming. Nina believed that the youth aren’t apathetic per se, but society had to upgrade its means to catch the youth’s attention. The times have changed and technology has taken a huge role in it having done so. This is where Nina’s fine-tuned sensibilities come to play.

With this fiery conviction inside her, she took the helm of Rakbankerd Co. Ltd, the agricultural technology services wing of her father’s Benchachinda Group. Using her resources, she made it her mission to merge agriculture with the latest technology and take agriculture to the next level. She took on the pressure of filling her father’s shoes, venturing out of her family’s main business line, and taking on the challenge of developing agriculture.

The current state of agriculture involves many instances of guesswork. Traditional farmers use their previous experience and input from farming suppliers to decide on things such as, what to plant and to use as fertilizer given the current environmental conditions, when to start planting, and how much irrigation is needed. While previous experience should not be discounted and should be in fact be incorporated and analyzed rigorously in future agricultural tech, it is also necessary to recognize the potential of up-to-date technology to fill in the gaps.

This recognition of technology’s place in agriculture is what Nina and her colleagues from her company have in common and they try to put this into action. Technology did not have to remain as a barrier that prevented the rest of the advanced and fast-paced world from participating in a critical discourse that holds nations together. We are nothing without agriculture and the youth cares about that. There only had to be an avenue for them to show it.

Under her leadership, the company has embarked on different initiatives such as Sabuymarket, Allbio, Farmer Info Application, Farmmanyam, Rakbankerd Products, and Fulfield that were all aimed at making farmers more competitive and farming more profitable through the use of technology.

These technologies are being cordially accepted by Thai farmers at an accelerating rate and are beginning to take hold in the agriculture industry, owing to the support given by her company. Using farming data, extensive research, and testing, Nina’s company has pioneered what others call an agricultural revolution in Thailand. Putting an end to wasteful farming practices and ushering in a new era of accurate resource allocation, increasing farming yields, and an overall increase in efficiency in agriculture.

Millennials have often been put under a bad light amid society’s tendency to make two strong sources of power go up against each other. But as technology brings in changes so drastic that the rest of us can barely keep up with, millennials like Nina see the potential of being more capable than ever to impact change on traditional practices such that nobody gets left behind.

A lot can be learned from how Nina begins to blaze a trail in a rather unconventional industry for the youth to partake. She stands tall as an example of how strong forces such as technology and the youth’s idealism can merge together to enhance people’s lives like never before.