Target is offering up some insane pricing on Apple’s iPad Pro – up to $250 off!

Target is running some on ludicrous deals on iPad Pro’s. Seriously, you don’t want to pass this up. 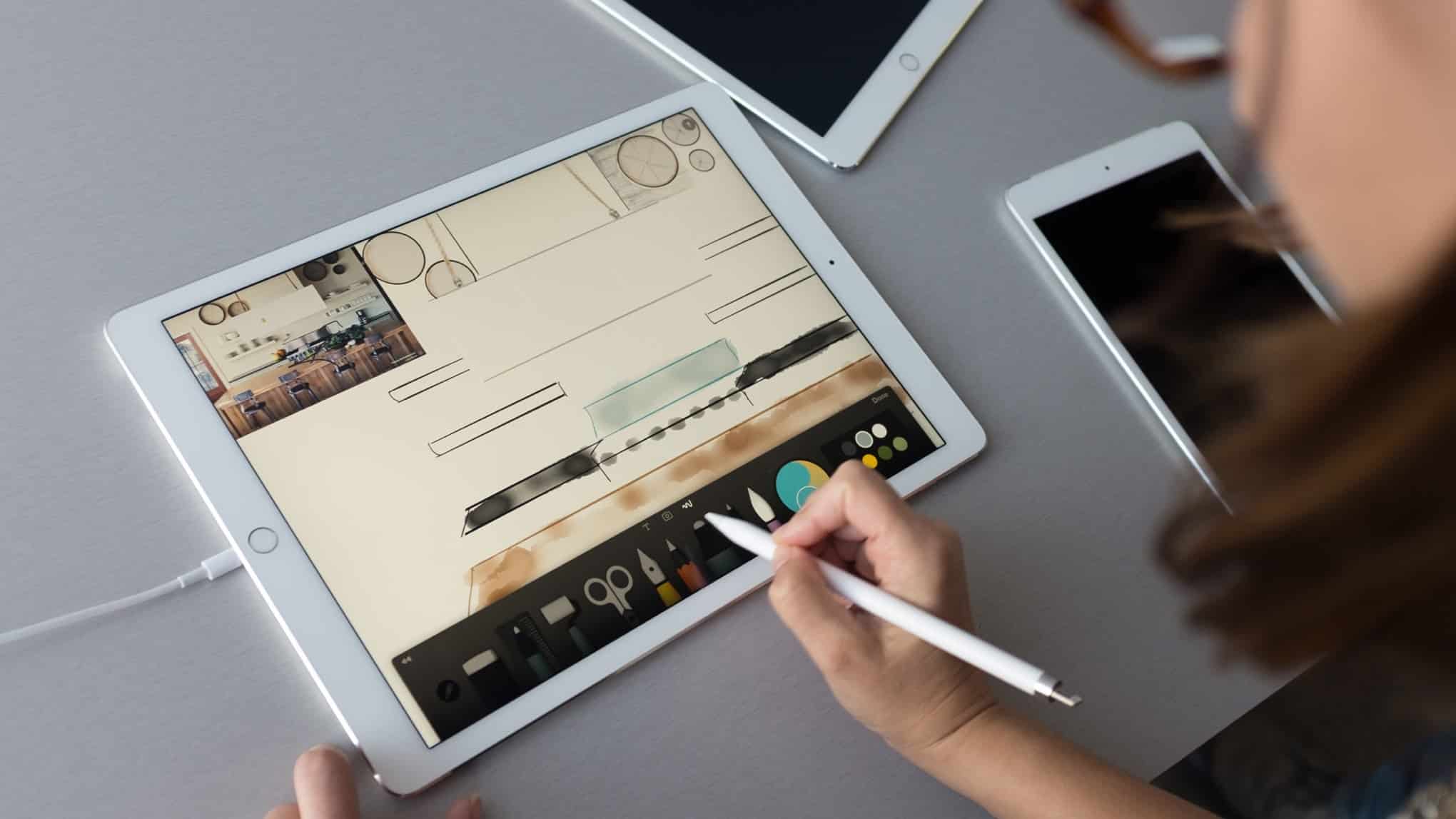 Target is running some ludicrous deals on iPad Pro’s. Seriously, you don’t want to pass this up.

If you’re looking for the best deal this holiday season, look no further because Target has the best offerings in town.

Target is running a sale on both sizes of Apple’s iPad Pro offering up some insane pricing. The discounts range from $150 off the smaller, 32GB capacity models, $200 off the 128GB version, and $250 off the top-spec 256GB model. The deal runs through the end of Saturday, and applies to either the 9.7-inch or 12.9-inch sizes.