How do monitors affect different graphics? 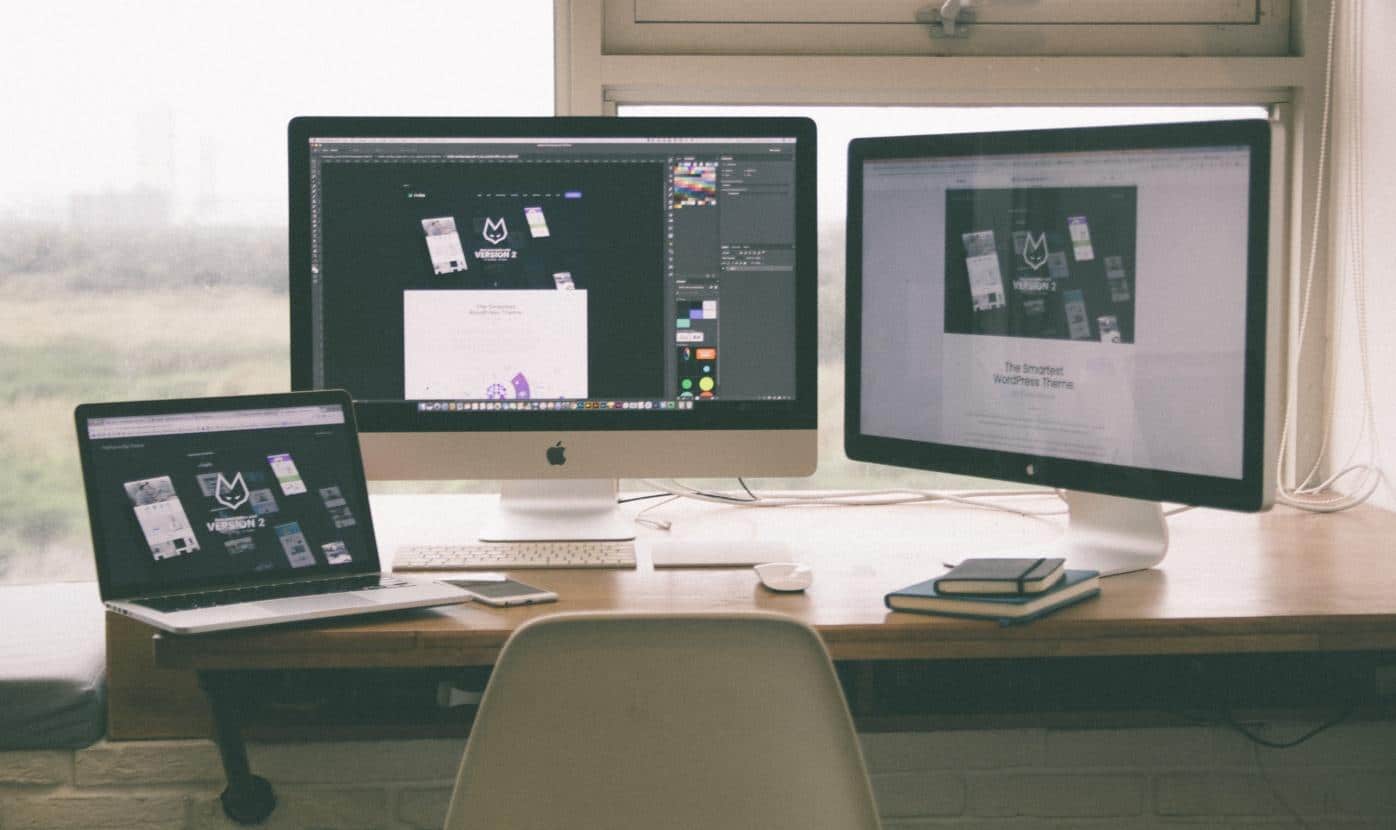 Monitors absolutely do have an effect on your graphics as well as the quality of your gameplay in general. The gaming crowd, specifically, benefits the most from selecting a good monitor, but in order to do so, plenty of in-depth research is required.

But first of all, what kinds of advantages are associated with having a good monitor?

Are you playing a competitive video game where it’s important to react as quickly as you possibly can, like first person shooters for example? If this is the case, getting a gaming monitor with as little input lag as possible with help you improve your game and dominate your opponents, because you will be able to react to things more quickly than them.

Your monitor choice affects how you’re going to be able to perceive different dimensions and the depth of the environment. Sometimes, even subtle things like being able to see a different shade of color could drastically affect your ability to outmaneuver your opposition.

The technicalities of GPU in relation to monitor resolution

Simply put, having a smaller resolution means that your GPU is going to have to do much less work. This is because fewer pixels need to be rendered and displayed properly. This also means a lesser amount of strain on the vRam. Certain video cards are simply not strong enough to play the modern games without performance issues, at least not when you try to force them to display a game at a faster rate than 30 fps.

The makings of a good monitor

Good 144hz gaming monitors will fully support all screen resolutions without hickups. But not a lot of people realize that the screen size also has an effect on your gaming experience. For example, just by using a larger monitor, smaller object will automatically appear larger than they otherwise would. This will enable you to spot and identify your enemies at a much faster rate. However, this doesn’t mean that you should get the largest screen possible, far from it. If the screen is too large, it can negatively affect your field of vision, since you’re not going to be able to see all the action at once, at least by sitting too close to it.

While this is not as true today as it was a couple of years ago, it’s still somewhat relevant. To put it bluntly, gamers were often forced into buying a monitor that either had rich colors or fast response times. Having to choose either one or the other meant that no matter what the final decision ended up being, it was always some sort of a compromise. Luckily, the monitor technology keeps getting better as the years go by, and we can expect it to improve even more in the future.

Hopefully, this article has clearly illustrated why choosing a good gaming monitor should be among your top priorities if you’re serious about your gaming habits. And if you feel like your current one isn’t up to par with the latest hardware demands, you shouldn’t think twice about making an upgrade.