Technology development in the UK

Although the difficulties the UK’s economy has endured in recent years have been well covered, it’s also worth noting there are some silver linings amongst the storm clouds. Notably, the tech industry has turned itself around from the somewhat languishing state it found itself in a decade ago.

Entrepreneurial innovations in the technology sector have gone from strength to strength, leaving Britain with a strong domestic industry that in some cases can compete with world leaders. Day to day life has increasingly seen a surge in digitization/mechanization, but there’s plenty of little guys turning their ideas into businesses every day. Certainly, in terms of other European capitals, London has attracted far more tech ventures than cities of comparable stature like Paris and Munich. 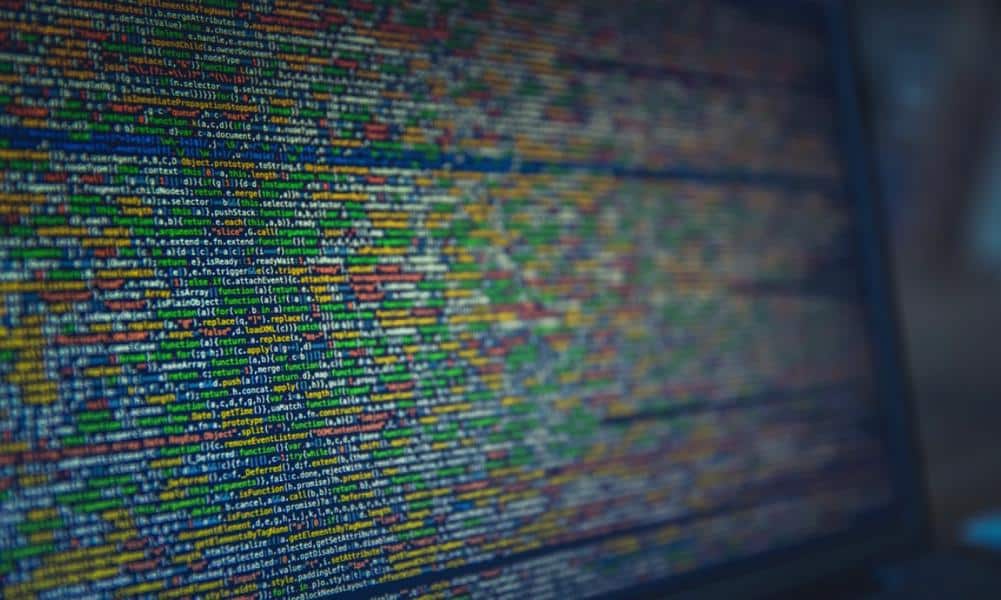 Crucial to this has been the so-called “Silicon Roundabout”, the area near Old Street in East London that has been the ground-zero for the UK’s tech startup revolution of recent years. Though nowhere comparable in size and scope to its American namesake, it nonetheless is emblematic of the UK’s cooperative approach to forging a business-friendly foundation for real innovation to develop from. This has helped exciting businesses like cherry casino flourish, with several reaching valuations of over $1bn just over the past few years, far more on average than across the Channel in continental Europe.

This could explain why Britain has been less concerned with the activities of tech giants like Google, who just began development on a super headquarters at a sight in King’s Cross near central London. Other countries where the tech sector is more stagnant, such as France, are much more defensive when it comes to dealing with such tech behemoths, often pursuing them through the court systems with high levels of scrutiny. Such an attitude towards these businesses often belies an underlying fear these companies have for being unable to keep up with competition from the global markets, without addressing the problems of why their domestic tech industries are so sluggish.

Ahead Of The Competition

Without creating a playing field that can allow for healthy competition, these countries will be counting themselves out of contention in the future of the market. The tech sector is a cut-throat business where fortunes can change in the blink of an eye, but distancing engagement is no way of ensuring the health of a domestic economy. Without taking into account the need for fast-moving adaptability, there’s no way other countries will be able to get a seat at the table when it comes to being an online casino player on the global stage, at any level.

Before the internet took hold, similar fears were directed at companies like Microsoft, who were seen to be in danger of swallowing up entire markets through monopoly. Skip ahead to the present, and while Microsoft is still a massive, powerful organisation, it is well past posing any kind of claim to world domination in today’s crowded IT market. Legislators should look to this as an example of how not to overreact to fears for the future, and in Britain, as we’re increasingly seeing today, the results can bear dividends for the whole economy.