A new type of smoke detector meant for vape clouds. 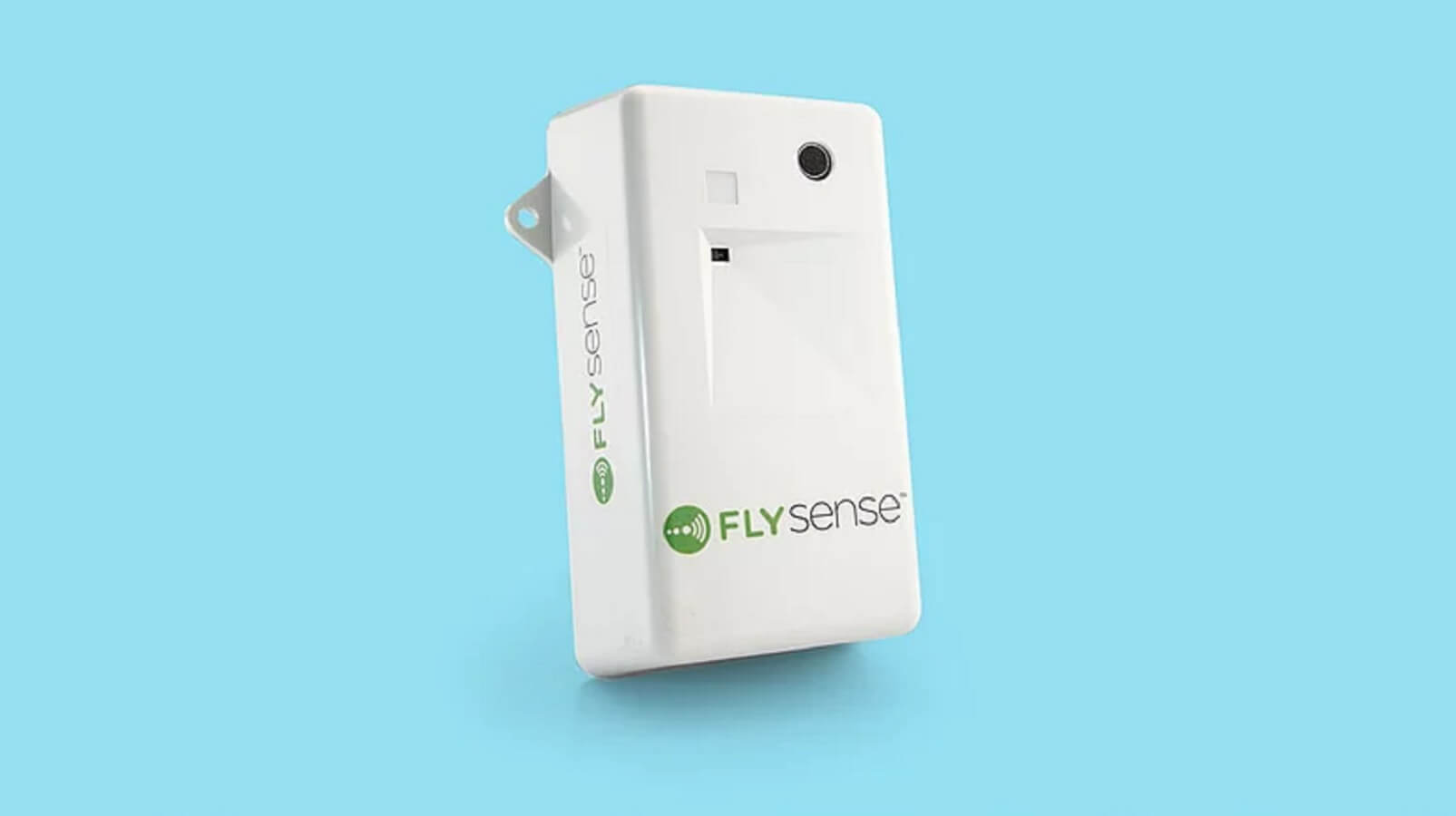 Vaping seems to be a thing across the entire globe, even though it seems to be just a high-tech version of plain old smoking. Being keen to adopt whatever is popular at the time, it is no surprise that teens have adopted vaping, taking it to new levels and, more importantly, new locations.

As one would expect, smoking or vaping is not allowed in schools. In order to bypass this prohibition, teens tend to go inside bathrooms to pull out their weird-looking e-cigars and vape. Being aware of this issue, schools across the United States and Canada are enlisting the help of AI to eradicate this nasty habit, which is linked to an increased risk of heart attack.

Soter Technologies is an American company dedicated to safety and security, providing technology tools to detect rule breaches without being too invasive. The company recently introduced the FlySense 250, a sensor that detects vaping and elevated sound incident, smartly monitoring locations where cameras are not an option.

More about the Flysense detector

Derek Peterson, CEO and founder of Soter Technologies, explains what is behind FlySense in more fine detail:

[It is] the first Internet of Things device that was designed to detect sound anomalies in schools that suggest potential incidents of bullying. After receiving feedback from school administrators about the explosion of the vaping problem with young people in secondary schools, an advanced vape detection and alert system was also integrated into the system solution.

Winner of the 2018 School Planning & Management and College Planning & Management New Product Awards, the FlySense system detects vaping in real time, but it also detects unusual sounds. While the first is an obvious breach of health rules, the latter is helpful to detect potential situations of bullying, which can be hard to spot in a private location such as bathrooms.

Featuring a dedicated app, the system is capable of producing and sending real-time text and email alerts when FlySense detects a disturbance. Over time, the AI capabilities of the system have the ability to identify habits of vape use in a given location, which is useful to take the appropriate measures.

What do you think of the FlySense? Is it a good idea for schools? Let us know in the comments!

Remember the Nook tablet? It’s back with a new 10.1″ version that’s ridiculously affordable
Your holiday Amazon packages could be delivered by an actual Amazon employee