Tesla loses its status as the world’s largest EV maker 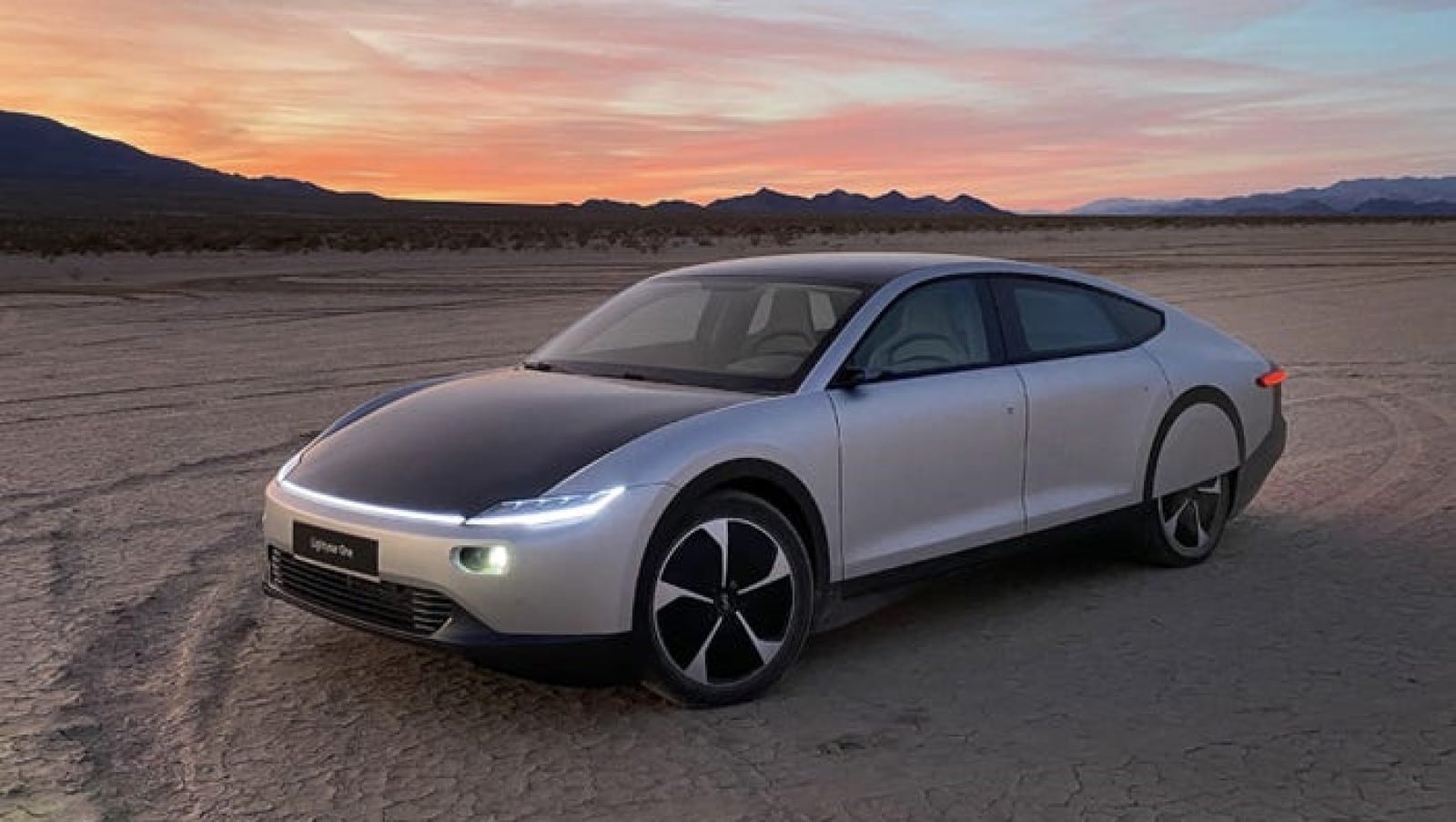 Tesla is no longer the world’s largest EV producer. That title now belongs to BYD, a Chinese automaker backed by the famous investor, Warren Buffet.

Plug-in hybrid EVs are hybrid electric vehicles that have a battery pack as well as an internal combustion engine generator.

Tesla’s Shanghai factory shutdown and supply chain woes affected its Q2 production output and sales. This, coupled with increasing EV adoption in China has allowed BYD to become the number one EV manufacturer.

According to separate production reports filed by BYD and Tesla:

BYD is helping to drive EV adoption via its plug-in hybrid cars. Its filing report clearly indicates that consumers are ditching legacy automobiles in favor of EVs. The company’s Qin Plus PHEV sold over 111,000 units in 2021.

Will Tesla bounce back as the top EV producer?

For years, Tesla has held the number one spot as the world’s largest EV maker. This June alone, Tesla produced 258,580 cars making it its highest vehicle production month ever.

Once all its Gigafactories are back to full capacity, Tesla will likely give BYD a run for its money. Regardless of who wins, in the end, EV adoption is all that matters.

With new features like auto-adjustable suspension and CarPlay for Android integration, Tesla is also doing its part to encourage EV ownership.