Check the condition of any smartphone with TestM

Whether you have a malfunctioning smartphone or are looking to buy/sell a used one, TestM is one tool that can get the job done. 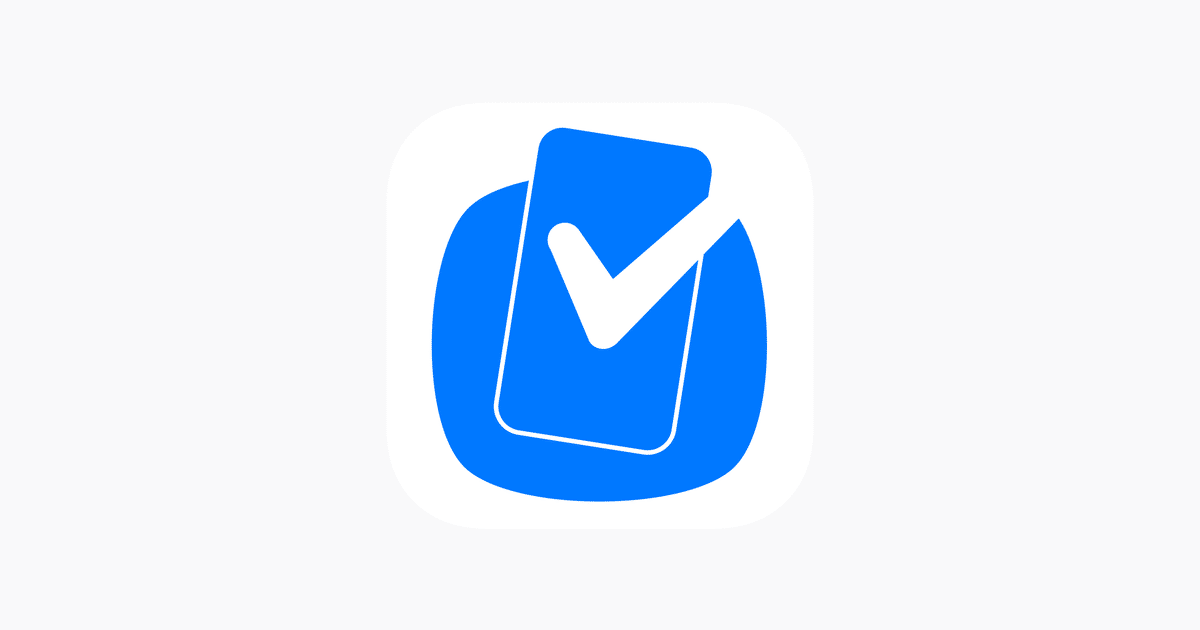 Since it was created over 40 years ago, the cell phone has not stopped evolving. Nowadays, it is surprising that in the not-so-distant past there were devices that weighed more than 1kg and cost more than 4,000 dollars.

This evolution led to the smartphones we have nowadays, which are nothing but handheld computers. With so many apps, videos, photos, and all activity that goes on inside a smartphone, it comes as no surprise that, from time to time, its condition is not the best.

There are several ways in which a smartphone’s health can be assessed, but none of them is as easy as just using TestM. This app, available for Android and iOS, checks the smartphone’s condition in real-time, producing a thorough report that can be shared with other people. Here are three of the multiple situations in which TestM can be useful.

If your smartphone is not working properly, then TestM’s “Full Test” feature can probably spot what is wrong.

Not only will it let you know what needs fixing, but it will also suggest nearby locations where the smartphone can be repaired.

Even though there are smartphones available for every kind of budget, some new models are still quite expensive, so used smartphones still have a huge market. If you are looking to buy one, then be sure to ask the seller for a TestM report, which can let you know the real condition of the device and if you should buy it or not.

Just like it happens when you are buying a used smartphone, having a TestM report of the current condition of the device is important to prove its health to any potential buyer. The report produced by TestM can completely certify that the smartphone is in good shape, building trust in the buyers.

Whether checking for problems in phones or being used to attest the condition of any device in a negotiation, the truth is that TestM is becoming a standard in the industry, so be sure to use it or ask for it in your next smartphone deal.

What do you think? Is this something you’d use? Let us know down below in the comments or carry the discussion over to our Twitter or Facebook.