Virtual and augmented reality is making some big waves in the mobile industry. Here’s some of the biggest things in the works. 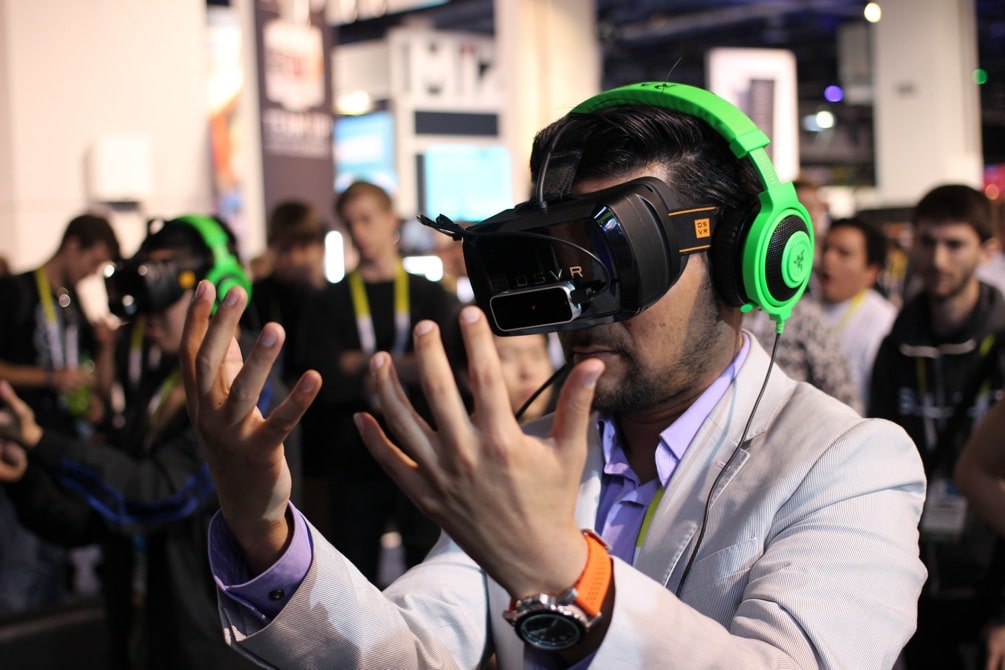 A phone is no longer just a phone. From ordering pizza to managing finances through apps, there is so much we can do with our smartphones. Apps have made it possible to do almost anything, but that is becoming old hat now. The next big step in the smartphone era? Virtual reality and augmented reality. Where we once thought VR could only be accomplished through the use of expense rigs and hardware like Oculus Rift, is now being made possible through the use of our handheld smartphones.

First, we saw the 360 degree videos hitting mainstream, and that just opened the floodgates to the possibilities. Some VR and AR apps starting popping up, but it wasn’t until Pokemon Go came onto the scene that AR hit the mainstream and made users crave more. We’re now starting to see large numbers of apps that utilize these features to add so many levels to apps. As cameras on smartphones continue to advance, the VR and AR tech being used in apps will only continue to improve alongside the better cameras. 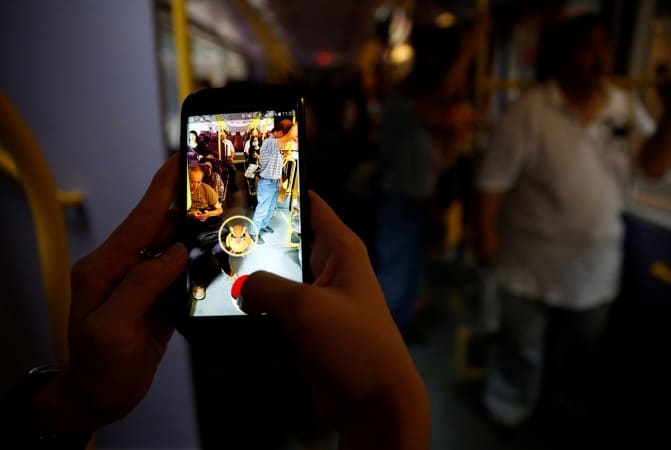 There are apps like Ink Hunter that let you see what a tattoo will look like on your actual body by using designs in the app and your camera to get an accurate representation of placement and style. There are also educational apps like Star Chart that lets you point your camera into the sky to see what stars or constellations you’re looking at. If you’re looking to upgrade your home with new furniture, you can use an app like Snapshot Showroom to virtually map your living space and see what different furniture offerings will look like in your home.

Your phone can be used for a lot of things, from playing the best online casino games from your mobile phone to researching topics on the go, but if modern technology has anything to say, our phones will continue to utilize VR and AR implementation to provide a level of immersion never before seen. Combine that with the fact you can get inexpensive VR goggles, like Google Cardboard, and VR and AR become an actual reality.

Add Walmart to the list of places you can buy Bitcoin

US officials are banning Galaxy Note 7’s from US flights, Bloomberg reports
T-Mobile just got slammed with a $48 million fine for throttling “unlimited data” plans