The future of credit cards 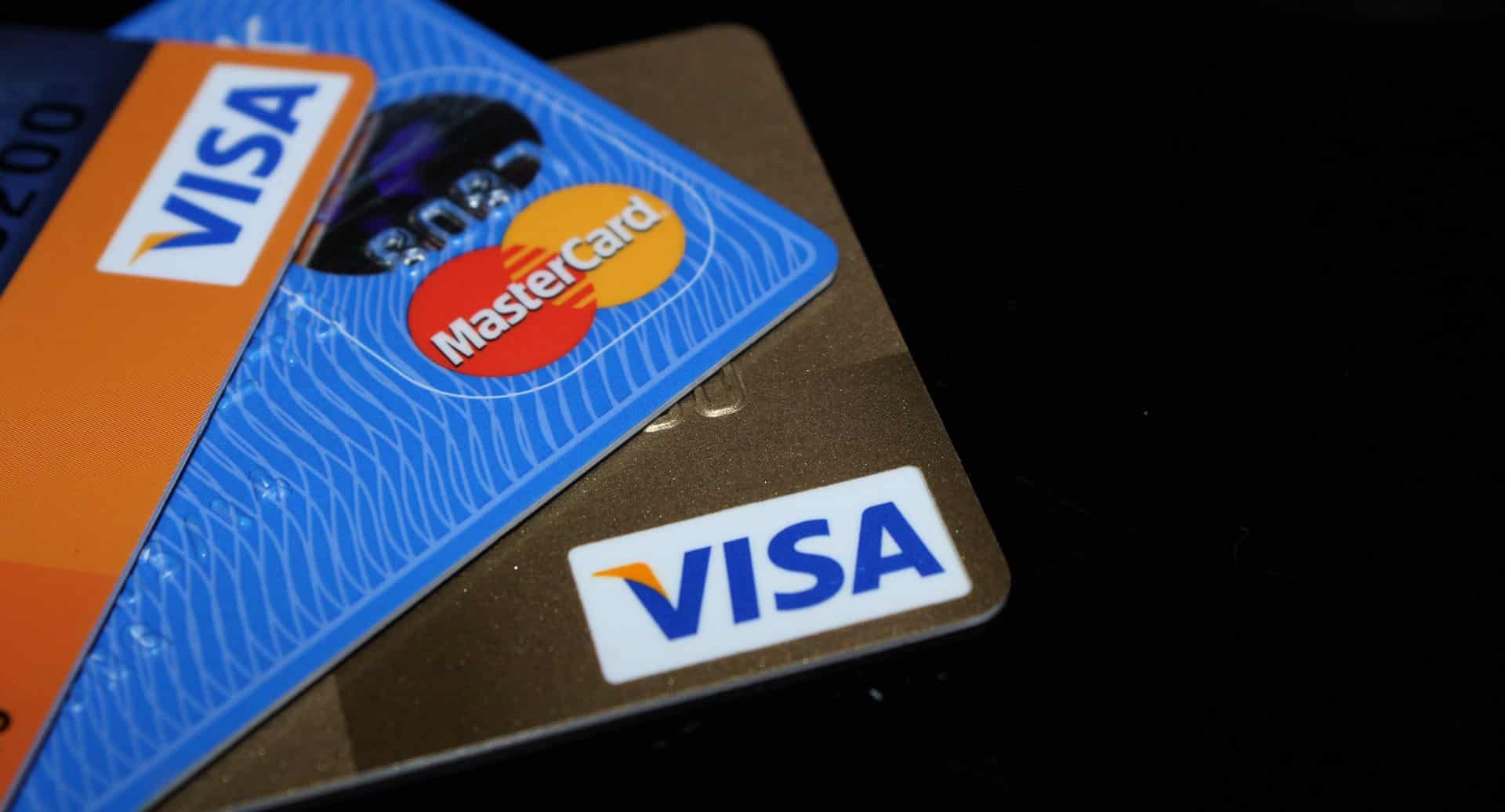 One thing that is changing is the way we spend money. Not only are we shopping online more, the cards that we use themselves are changing as well. What does this mean, though? What is the future of credit cards?

When you are looking into the future of credit cards, you are likely to see the companies like Cardzgroup and the phrase “smart cards”. So, what are smart cards?

A smart card usually refers to any card that has a built-in microprocessor. These usually replace or dominate over the traditional credit cards with a magnetic swipe strip. It should be noted that in Europe, these types of cards are already the dominating choice. In the United States, though, these “chip” cards are seen as rather new in nature and aren’t quite yet the default choice.

In use, these credit cards usually work by inserting a card into a reader – instead of swiping it – and leaving it in for a few moments. Then, you will usually be asked for your PIN or signature to complete the transaction.

This shift has come into play because it is far more secure to use a card with a microprocessor instead of a magnetic strip. The breach of customer information at Target has been hypothesized that the stolen credit card information wouldn’t have happened or at least been more difficult to steal if these cards had been smart cards.

Contact smart cards are the most commonly used. Like we discussed earlier, most smart cards are used by inserting them into a card reader and leaving them there for a moment followed by entering your PIN.

There are also contactless smart cards, though. These are exactly what they sound like. Instead of inserting a card into a reader, you would wave the card in front of the reader or hold it over the reader for the reader to obtain the information needed from your card. For now, the technology in contactless smart cards is mostly used in identification cards but it might be used for credit cards in the future. Measures such as asking your PIN would be taken to prevent card information theft.

No Cards At All

The real future of credit cards might be no credit cards at all. Every day, we are moving closer and closer to the idea of a world where a plastic card is an antiquated idea. Instead, we are likely to see more digital wallets.

We already see this in the form of services like Google Wallet and Apple Pay. Instead of a card, these usually work through an app on your phone. You usually tap a button on your phone and you can make a payment so long as the store has the compatible technology to accept the payment.

Some stores in the future, though, may not have registers at all. Instead, it would sense what is in your cart as you leave and charge you automatically, cutting out the need for registers altogether.

This reality is closer than you might think. Amazon Go stores are stores that lack cashiers and cash registers. This idea opened in downtown Seattle and currently uses the Amazon Go app to charge customers.