The history of the Duracell Bunny

Before the Energizer bunny, there was the Duracell Bunny. See how he got his start in the battery game. 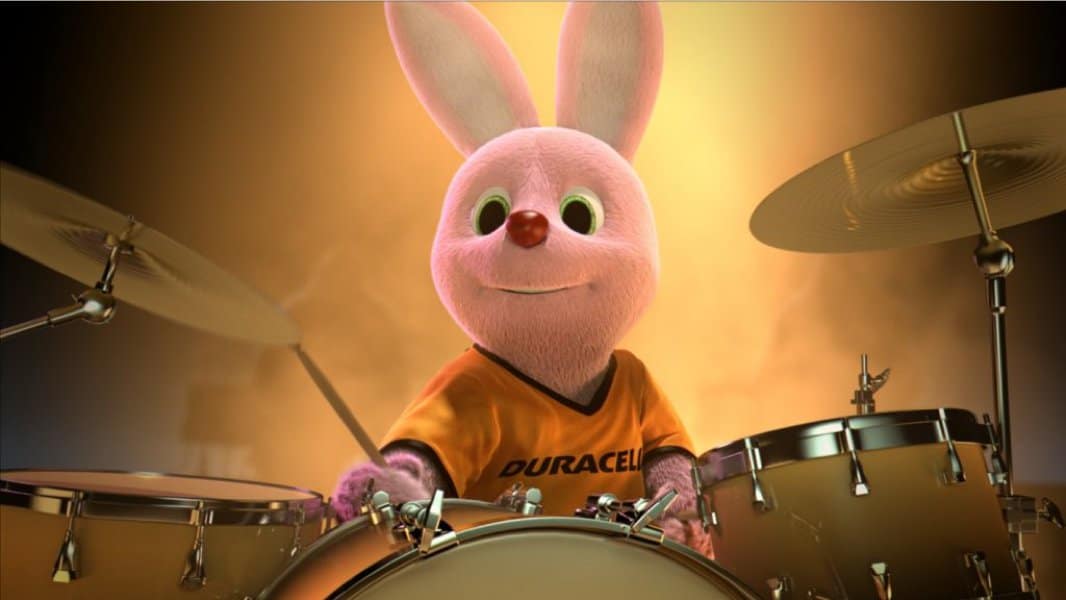 Think of batteries and you will no doubt think of some of the leading brands straight away; Duracell being the most likely one you would choose. Thanks to clever advertising and years of expertise in the field, Duracell has positioned itself as the ultimate specialist in batteries and battery technology. One of the world’s leading manufacturers of high-performance batteries, it is a company that has remained strong since the early 1940s.

Not only is Duracell an expert in batteries, it’s also an iconic brand for powering your devices. Building up its reputation over the last few decades, Duracell introduced its most popular character in the 1970s; the Duracell Bunny!

So where did the Duracell Bunny come from, and why did it do so well? BuyaBattery gives a little insight into the global symbol.

Where did the Duracell Bunny come from?

Duracell was slowly building its brand image and becoming a well-thought-of company. After releasing its first alkaline batteries under the original Mallory brand name, the Duracell brand name was introduced in 1965.

Quickly gaining a reputation for innovation, Duracell was part of the Apollo 11 mission in 1969 and was the first battery on the moon.

In 1971, Duracell introduced its recognizable copper and black colors, designed to symbolize strength and superiority of its batteries. Duracell were actually the first batteries to be advertised on television, quickly becoming a household name.

So where does the Duracell Bunny fit into all this? Batteries aren’t necessarily evocative of emotional characters or an approachable persona, but somehow Duracell managed to do it. In 1973, a New York advertising agency created the now memorable Drumming Bunny TV ad. Since then, the Duracell Bunny has been a representation of Duracell’s greater battery power while adding personality to the brand.

For over the last 40 years, the Duracell Bunny has been watched by millions on adverts and across social media, outlasting others while completing a series of challenges and tasks. He’s embarked on a number of activities over the years; the Bunny is a prolific skier, brilliant footballer and can run marathons with no problems.

From 1973 to 1980, the Duracell Bunny starred in a toy campaign that went global, attaching more of a character to the rabbit. Even as Duracell have evolved as a company and developed new marketing strategies, the Duracell Bunny has stood the test of time in celebrating the world’s most powerful alkaline batteries. Since its debut in the US in the 1970s, the Bunny has gone worldwide and remains a well-recognised character even today, epitomizing Duracell’s superiority as it continues.

From a simple toy to a worldwide star, the Duracell Bunny has successfully communicated a simple message; Duracell is longer lasting than other brands. Approximately 63 Duracell products are sold every second around the world, with more devices being launched all the time that need battery power. The Duracell Bunny, together with the ‘copper top’ have become synonymous with the brand and batteries as a whole over the years.