The pros and cons of an underground electrical system

Here’s everything you need to know. 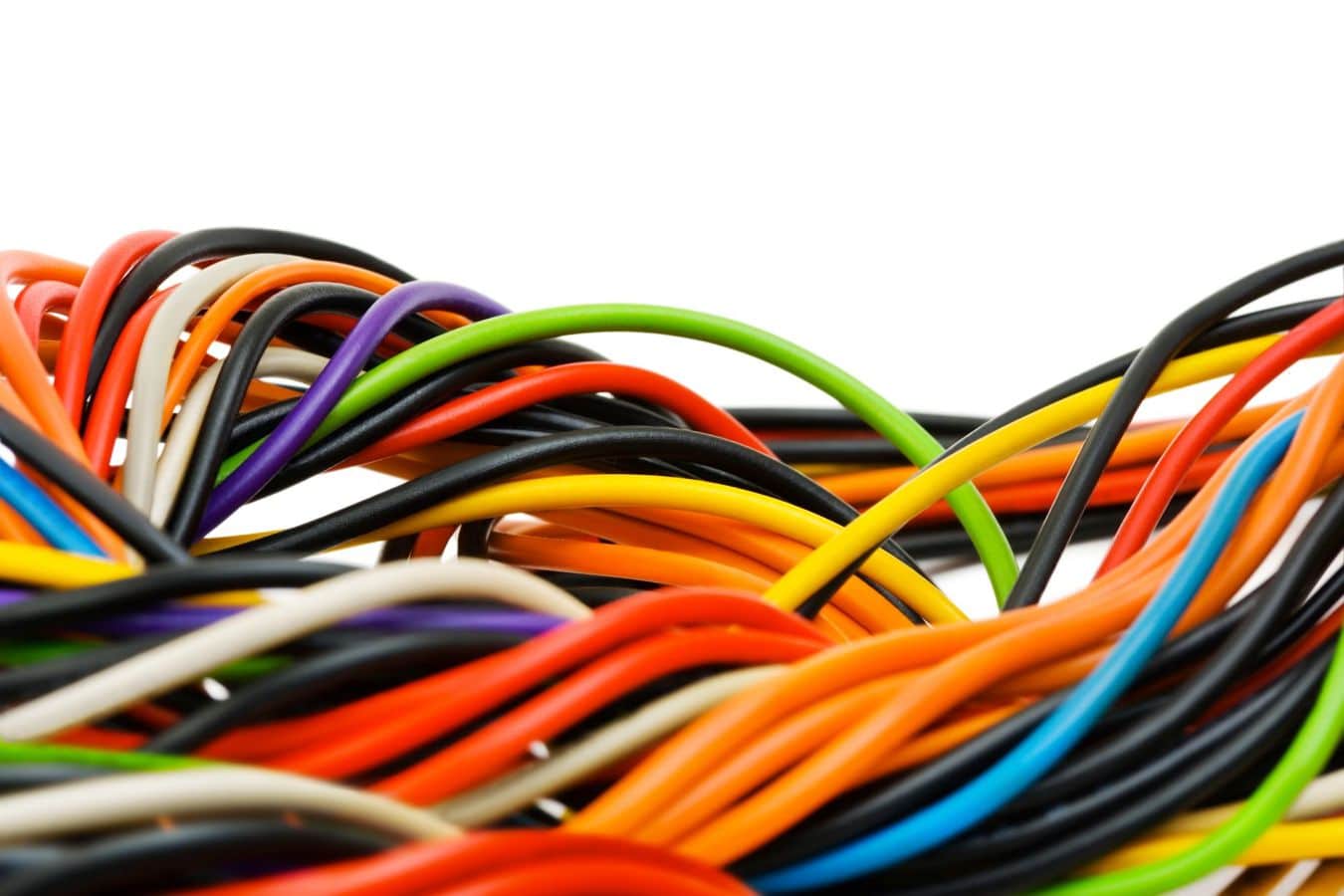 The third main application area for underground cables is to provide power. In many parts of the world, an underground electrical system is used in cities, where overhead power lines would be simply impractical.

Of course, some places use a combination of both overhead and underground lines. What are the advantages of putting power networks underground and what drawbacks, if any, are there to installing them underground?

The Benefits of An Underground Electrical System

Some developed, urban areas just don’t have enough room overhead to supply electrical power above ground. Also, an electrical system that is underground is physically separated from human populations, which means they remain safe from dangers associated with coming into contact with high voltage cables, ie: electrocution.

Another key advantage of an underground electrical system is that it itself is protected. An overhead line can often experience electrical disruptions due to bird or other wildlife interactions, environmental conditions or from falling trees and branches, for example. Furthermore, overhead cabling installations must be able to withstand high winds and lightning strikes which may occur at any time. By contrast, underground cable networks are insulated by means of different materials and are commonly installed in covered concrete-lined culverts or troughs which means they tend to offer much greater reliability.

Of the two types, overhead and buried, underground cabling tends to be cheaper to maintain when it comes to delivering power. This is because there is less reactive maintenance work that is required. Also, buried cables will not face the same levels of degradation that you see with exposed cabling. This means that underground power lines show longer life cycles and fewer man-hours spent on preventative maintenance regimes. It is important to note that these low maintenance costs and high reliability of the grid can only be achieved when using high-quality underground network cable accessories. High-quality underground joints, connectors and sealing technology helps to avoid water ingress that could severely damage the network.

TE Connectivity, the owner of Raychem cable accessories, has more than 60 years of experience in materials science that leads to products of high reliability and lower installation costs, even in the harshest environments. TE is the underground partner of choice for customers with high expectations.

Some urban planners prefer their lines to be buried to reduce visual pollution: there is an aesthetic appeal to cities that don’t have wires crisscrossing nearly every street. However, many electrical engineers like them for an entirely different reason – because they are safer. When a failure occurs, it is in a place that would normally ground immediately, unlike when a flailing live cable arcs to the nearest earthing point.

The Disadvantages of An Underground Electrical System

The electrical underground network requires more installation steps than overhead lines, alone because of the need to dig trenches to bury the cables. The installation costs are consequently higher than for overhead lines. These costs, however, can be compensated with the savings due to less maintenance in a long-term perspective.

If there is a problem in the underground cable, then maintenance engineers will face the challenge of getting access to the cable concerned. If an electrical fault is midway between two inspection points on a cable, then it is understandably hard to reach and repair. It may be that an entirely new cable needs to be run between the two termination points to restore service.

Finally, some issues arise with nature from burying cables. For example, cables that are run beneath streets in culverts or trenches will inevitably become exposed to water. Sufficient drainage should be designed into trenches so that cables never become waterlogged. Also, there are cables and accessories that can stay underwater for longer periods of time, so the risk of failure due to water ingress is minimized.