The real-world bitcoin characteristics and challenges

Bitcoin has many characteristics that make it an ideal currency for the current digital age. 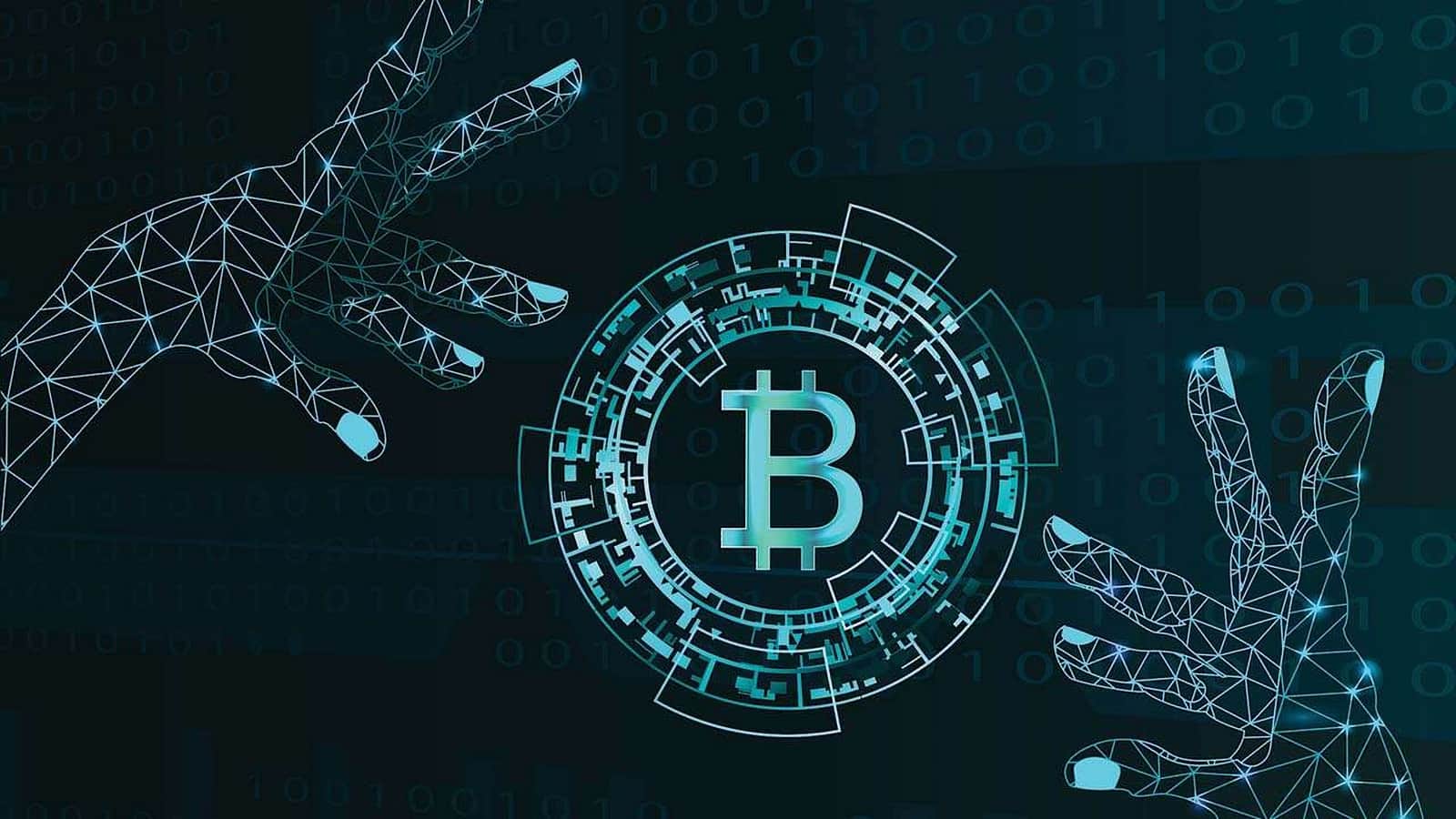 Bitcoin usage is undoubtedly at its all-time high mark at the moment. However, many misconceptions still surround this virtual currency. What’s more, some people are unsure about the reasons for using or embracing Bitcoin. That’s because this virtual currency is relatively new and uses different algorithms.

Here are some of the real-world Bitcoin characteristics.

A cryptocurrency can’t have much use unless businesses and significant retailers accept to deal with it. That’s why Bitcoin remains a popular virtual currency due to its widespread acceptance and usage. Today, thousands of merchants worldwide use Bitcoin, which increases its approval and adoption as an exchange medium.

While Bitcoin has experienced astronomical growth over the years, it faces several challenges.

Here are some of them:

Bitcoin is a favorite payment method for both criminals and hackers because it’s digital, and it allows users to transact almost anonymously. Consequently, some people are wary of using Bitcoin, especially after criminals hacked one of the largest crypto exchanges and robbed it of around $69 million. Such instances leave some people wary of using this virtual currency because they don’t want to lose money.

Little or No Regulation

Most people don’t understand how Bitcoin works. While some people are earning from trading Bitcoin on crypto exchanges like Bitcoin Prime, others are yet to grasp how this virtual currency works. Essentially, these platforms allow people to trade Bitcoin for profits. They use advanced algorithms to analyze the market and provide real-time crypto market information. Perhaps, you can visit the YuanPay Group official site for more details.

Nevertheless, low or no regulations make some people wary of accepting this virtual currency. Additionally, acquiring a license to start a cryptocurrency currency company is difficult in some countries. And this limits some people from investing in Bitcoin.

Since 2016, Bitcoin’s price has increased by around 100%. Its digital currency pile share has also reduced rapidly due to almost 700 competitors. What’s more, Bitcoin’s market share had dropped from 85% to 50% in the previous year. All these aspects indicate the volatility of this virtual currency, and it’s one of the reasons why some people are wary about accepting it.

Experts and Bitcoin enthusiasts have touted blockchain, the technology behind Bitcoin, as having significant potential. That’s why some businesses embrace Bitcoin due to reductions in fees and time for transacting with this virtual currency. However, many people and businesses in the world are yet to feel the impact of this technology. Thus, some Bitcoin users are reverting to their regular currencies.

Bitcoin has many characteristics that make it an ideal currency for the current digital age. However, it still has many challenges to overcome to achieve greater adoption and usage across the world.