It is based on the idea that scientific knowledge should be accessible to everyone and that the process of scientific research should be transparent. 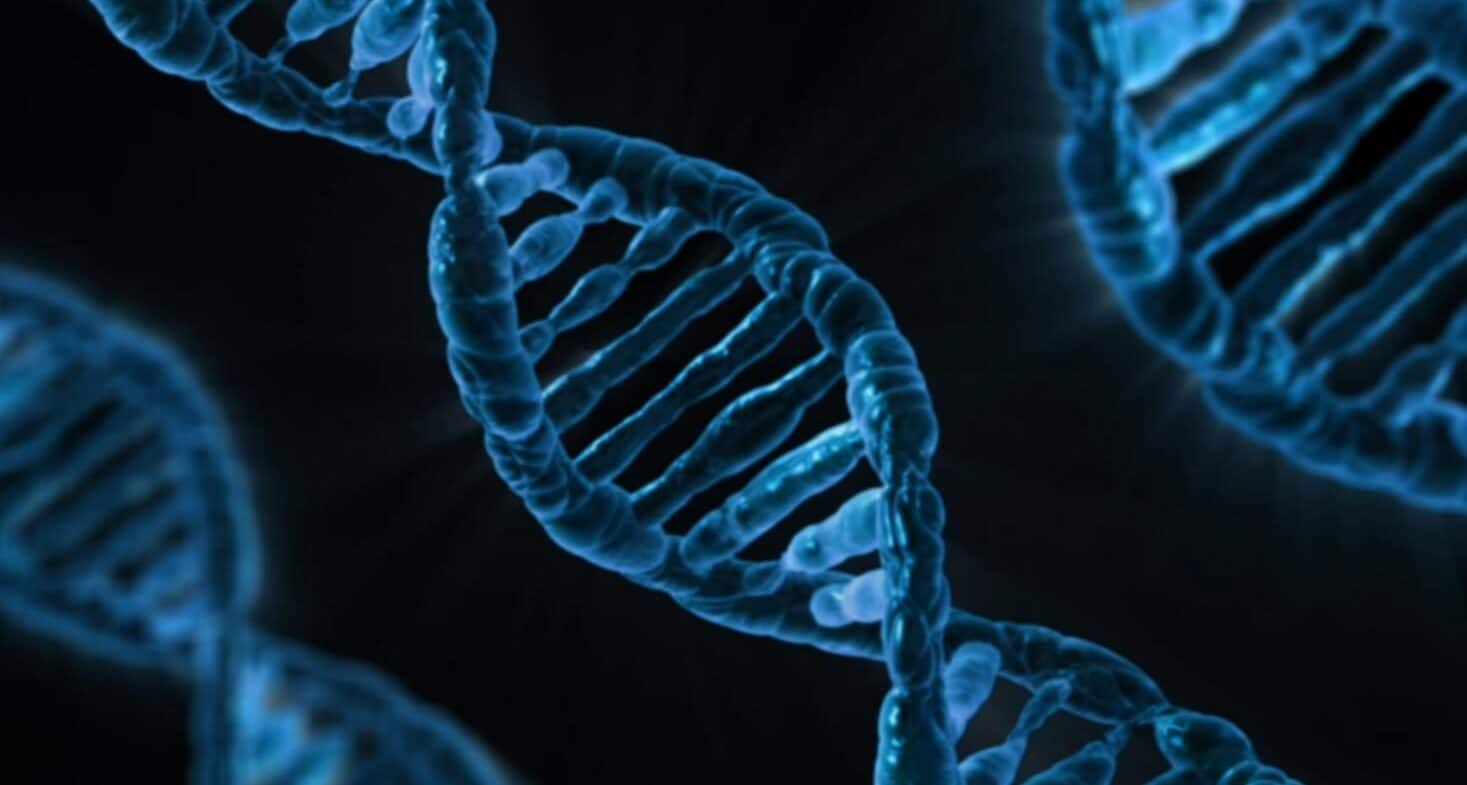 Much of the research and data sharing relating to the region is on hold. And it also faces restrictions imposed by funding agencies.

The war is reshaping global science by restricting the free flow of knowledge and slowing down cross-border collaboration.

And while Web2 gave the innovators a social platform to reach a much wider audience than ever, they still lack the required funding for further development.

To eliminate these limitations that have long plagued the scientific community, the Science DAO has emerged to create a complete DAO for science.

The Science DAO is a decentralized autonomous organization on the Ethereum blockchain that seeks to leverage the community-building strength of DAOs.

This is to create a strong and loyal group of geniuses, innovators, and brilliant minds. So far, Yasha’s other projects have achieved tremendous success and raised millions of dollars.

And now, they are building “The Science DAO”. Its goal is to decentralize science and bring disruptive innovations and emerging technologies into the limelight to benefit society.

The Science DAO has initiated decentralized science to foster cooperation across borders and disciplines (DeSci). It is a global, open alternative to the current scientific system.

According to the Science DAO team, politics, bureaucracy, and corruption have considerably slowed innovation progress.

This is where the Science DAO aims to reduce the time between ideas and execution by bringing innovators and investors together.

In the DeSci ecosystem, scientists are incentivized to openly share their research and receive credit for their work while allowing anyone to easily access and contribute to the research.

It is based on the idea that scientific knowledge should be accessible to everyone and that the process of scientific research should be transparent.

With this as its foundation, DeSci is creating a more decentralized and distributed scientific research model, making it more resistant to censorship and control by central authorities.

Here, you collaborate with peers, and sharing laboratory services is more accessible and transparent.

This is not all. DeSci hopes to create an environment where new and unconventional ideas can flourish by allowing more diverse funding sources and decentralizing access to data, tools, and communication channels.

It is a new way for creators and contributors to come together to support shared ideas.

Poareo is a developer and co-founder of the decentralized incubator accelerator Yasha.

He has over a decade of experience in board and executive positions across multiple industries, from blockchain technology to mental health rehabilitation.

He has also led many philanthropic efforts in providing housing and care for children.

Through this project, Poareo gives a platform to creatives and great minds that otherwise won’t have a community to support their ideas.

By utilizing decentralized technology like decentralized autonomous organizations (DAOs), the Science DAO aims to enable the transfer of ideas, information, data, methodology, contacts, and resources to help scientific communities from around the world flourish.

The decentralized think tank and incubator engine primarily focus on Health and Environment, Computing and Technology, and Natural Science.

But this is not all. Through its DAO, the team is giving not just institutions but also retail investors the chance to come together, invest in science, and be part of life-changing breakthroughs and inventions.

The Science DAO ensures that innovations in science are not missed by investors while allowing small investors to leverage the growing technological developments promised to the world.

In the traditional system, it is hard for ideas to get off the ground due to bureaucracy, limitations of the physical world, and funding.

The Science DAO seeks to eliminate these complexities from the early stages and beyond the project launch.

The Science DAO funds these projects through digital and non-digital asset communities via NFT creation and marketing.

For every new idea proposed on the platform, an NFT is created that represents its respective fundraiser.

The sales from the NFTs are used to fund the proposed cause. These NFTs have utilities attached, such as purchasing the product early or accessing privileged venture rounds for additional fundraising.

Only those who are part of the Science DAO can submit projects for funding, but not every project is chosen. Members of the DAO scrutinize the project, and they vote on the same.

Users can purchase the Science DAO’s native governance token, $THRY, where each token equals one vote. Owning tokens means having a say in upcoming emerging technologies.

But before it will be available on the open market, the governance token will first be released to its particular demographic, including institutions and universities.

As per the Science DAO tokenomics, no wallet can hold more than 1% of its total token supply (which is 100 billion).

This is to keep the whales at bay and allow everyone to be equal participants in game-changing and cutting-edge technology.

To start using the Science DAO platform, it’s open for all to benefit from its mission of supporting innovative technologies.

Overall, the Science DAO is working towards creating the world’s largest decentralized scientific think tank. It brings innovative technology and scientific breakthroughs to the masses.

At the same time, it empowers institutions to make informed investments in a broad spectrum of technologies and life sciences.