The technology for a cashless society is already here, so what’s holding us back?

Here’s what you need to know. 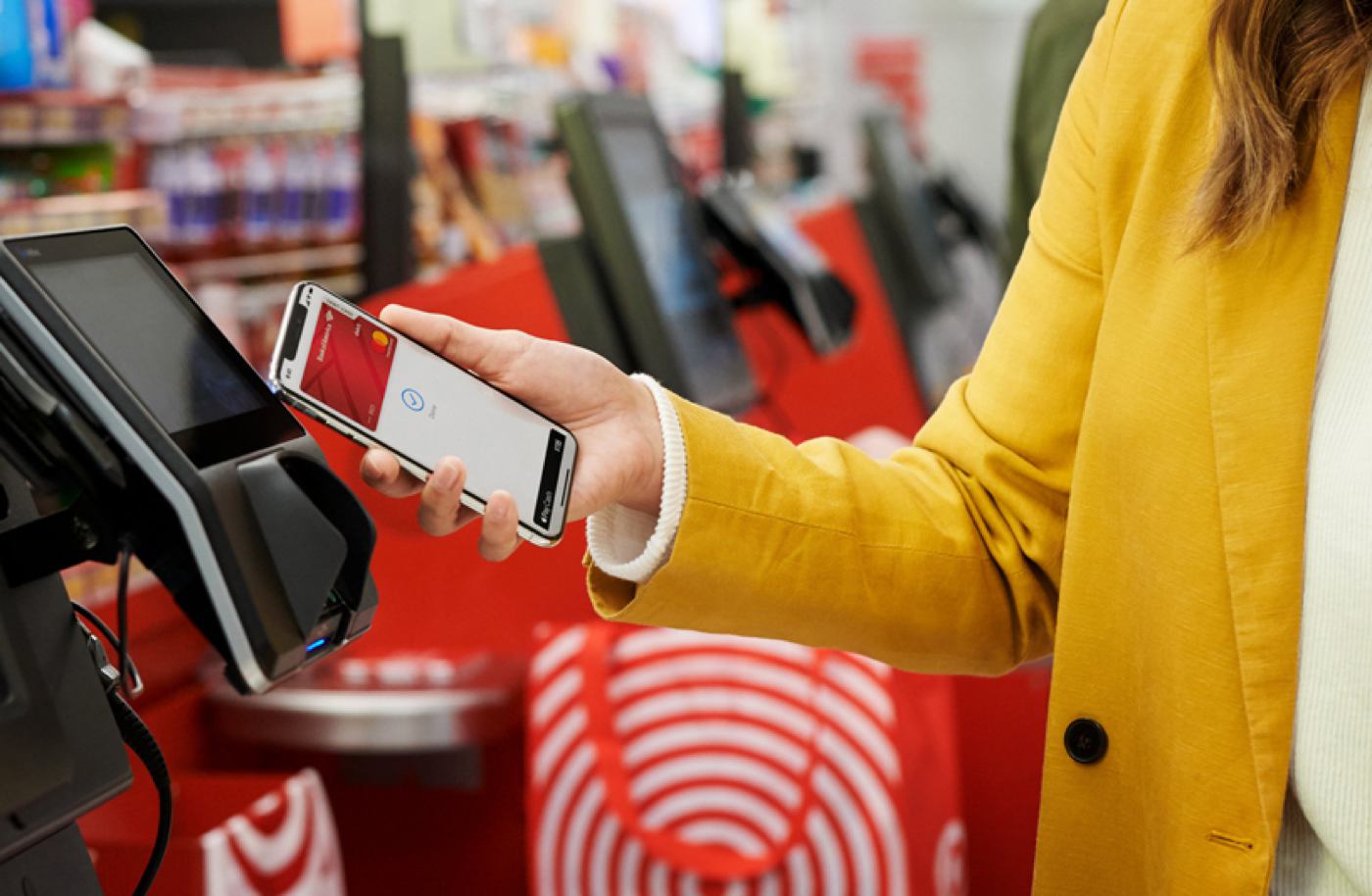 In spite of the fact that the vast majority of people now have access to some sort of electronic form of money, humans haven’t built a truly cashless society. It seems like we’re ready to ditch money for good and move totally to digital payment methods. However, cash is still here and it’s not going away anytime soon.

In fact, some people argue that credit cards, mobile payment apps, and cryptocurrencies wouldn’t be worth anything if it weren’t for the fact that cold hard cash backs them up. This echoes the sentiments of those who would have preferred remaining on the gold standard. Regardless of which way that technologists might personally feel, money seems here to stay.

Consider the case study of someone attempting to pay a bar tab with cryptocurrency tokens for a dramatic bit of evidence regarding the reasons it will probably remain useful in the near future.

There’s no reason bar POS software can’t come complete with plugins that support the use of any popular cryptocurrency. In some parts of the country, people regularly pay for food and drink with these tokens. All of the prerequisite infrastructure is already in place, even in many remote communities. Considering that cryptographic ledgers utilize 256-bit SHA-2 security algorithms, it’s actually less likely that someone would be able to break into any given terminal than they would be able to guess the code on the back of a debit card.

Unfortunately, the major issue with this kind of model comes in the form of training. A majority of retail staffers don’t have the computer science background necessary to work with this technology. Think about how often people struggle to use a debit or credit card at cash registers.

You may have had experiences where you’ve needed to run your cards many times before they were accepted. Plenty of people have bad memories of lines piling up behind them as this happens. When a business adds more sophisticated technology into the mix, the issue becomes even more complex.

Training takes time, and many companies aren’t willing to retrain individuals who are already comfortable working with microchip-based plastic cards as well as magnetic ones. Still, even these represent a form of cashless technology. Considering how banks have adopted financial cloud computing technology to a wide degree, it’s hard to believe that they haven’t replaced cash totally in their own right.

Part of this has to do with the way supply and demand forces impact even the most technologically advanced societies.

Inflation in a Cashless World

Documents referring to the digitalization of money predate the invention of what we would today call the electronic digital computer. The reason is that even in the 18th century, people had started to create ledger sheets that processed a majority of financial transactions without ever moving any supplies of actual cash around. Eventually, though, some form of money needed to be moved into banks to cover these debts in order to prevent the value of currency from inflating to worthless levels.

Inflation occurs when money drops purchasing power per unit in spite of demand not decreasing. As a result, the opportunity cost of holding money grows. Uncertainty over future inflation gains can also discourage investment and savings. Good shortages can become a problem over time as well.

In order to prevent these problems from completely damaging existing economic structures, you need some sort of backing for money. Today’s currencies all work by fiat, which means they don’t have any precious metals behind them. To back a cryptocurrency or the digital exchange that happens when an RFID reader scans a polymer card, there needs to be some form of hard currency stored in banks.

Fortunately for proponents of cashless societies, this process is getting much more streamlined. Ai-based algorithms have begun to process cash stored in vaults. In some cases, physical bank tellers have become superfluous due to blockchain-based recording media that can count money much more efficiently than individual workers ever could.

Naturally, this is leading to much lower costs for consumers, which in turn helps to fight off the inevitable progress of inflation. A need for cash will still define most transactions for some degree until this one problem associated with electronic payments gets solved.

Payment Systems on the Brink

At least one case study claimed that existing financial networks are heading for a collapse. If anything, then this should help speed up the development of hash-based technologies that can be used to expedite payments online.

Online retailers are using shell scripts that fulfill orders automatically from repositories, which allow them to act as vendors without exchanging cash. It’s likely that average consumers will continue to use money less and less until it’s almost completely invisible to them.

Vending machines in select areas are now equipped with the technology to receive payments via cryptocurrency tokens, but in spite of all this innovation, it’s doubtful that cash will ever vanish completely. It might become almost transparent, but it should continue to serve as an important backbone to the financial industry for many years to come.